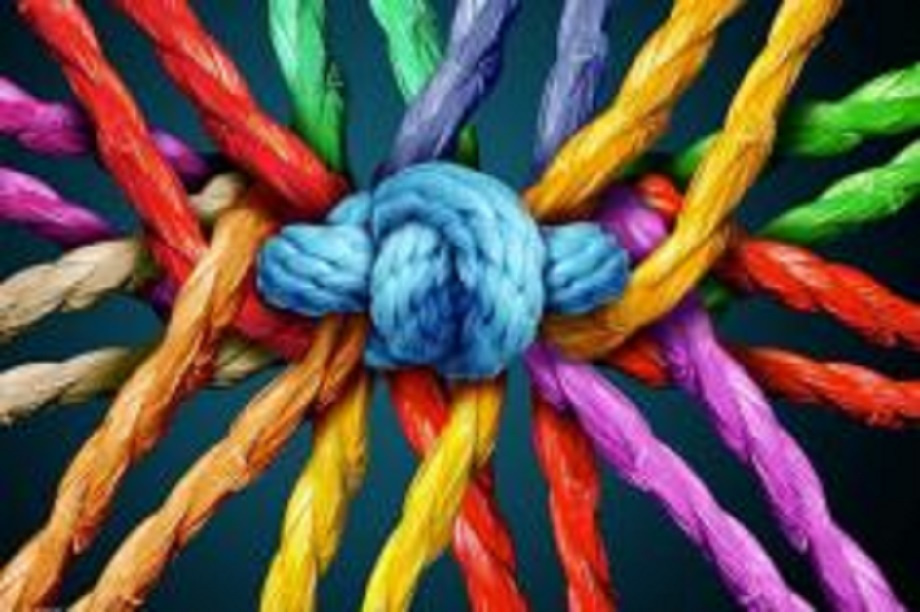 Now, let us get started by knowing about what are Consensus models? They are nothing but a special part of blockchain technology, which contains essential information that is easily accessed by people making sure that it is more accurate, honest and valid. Creating an agreement between two mutual parties is sometimes a crucial task. But blockchain has the capacity to combine people who are strangers and make an agreement with each other. It is perhaps considered as a non-central method to solve the issues and make everything clear.

Byzantine Generals Problem is one of the most common problems that one comes across while dealing with unknown people. If you consider a huge Byzantine army who are not sure whether to attack or not. The army force is constituted by different generals who may be away from a particular location. The decision is completely dependent on the majority of the people and what they say. The situation becomes crucial especially when the trenches general who are against them or they may be some selective people with different ideas. In this situation considering it to be a part of Technology then the generals are however considered as computer nodes.

These are however some rules which need to be obeyed by the blockchain. However, they are critically designed which makes it impossible to be placed, difficult to perform car in need of state and are of course very easy to handle. Consensus protocols also take part in giving incentives for the respective notes along with valid transactions. Sometimes this would be little bit crucial because the notes of and require compensation from the computing power which helps in accessing the blockchain.

The notes should be designed in such a way such that they should be ready to accept anything irrespective of its members. Consider cryptocurrency as an example. With the help of bitcoins, the node would like to update other nodes, especially when the spending is not calculated. However, the notes should finalize and select a particular blockchain which ultimately specifies whether the spending has been processed or not. There exists only a single molecule is a node which is considered to be fake where the spending will never happen.
Except for this one node all other notes will undergo spending, which will further be accepted by others. It’s too good to be true that there are many consensus models that can be used by a blockchain which is differentiated either by its process, safety, efficiency, and speed. Introduction to that each and every consensus protocols keep on developing with an intention to find a better agreement.

How to Ace the English Article Writing Task