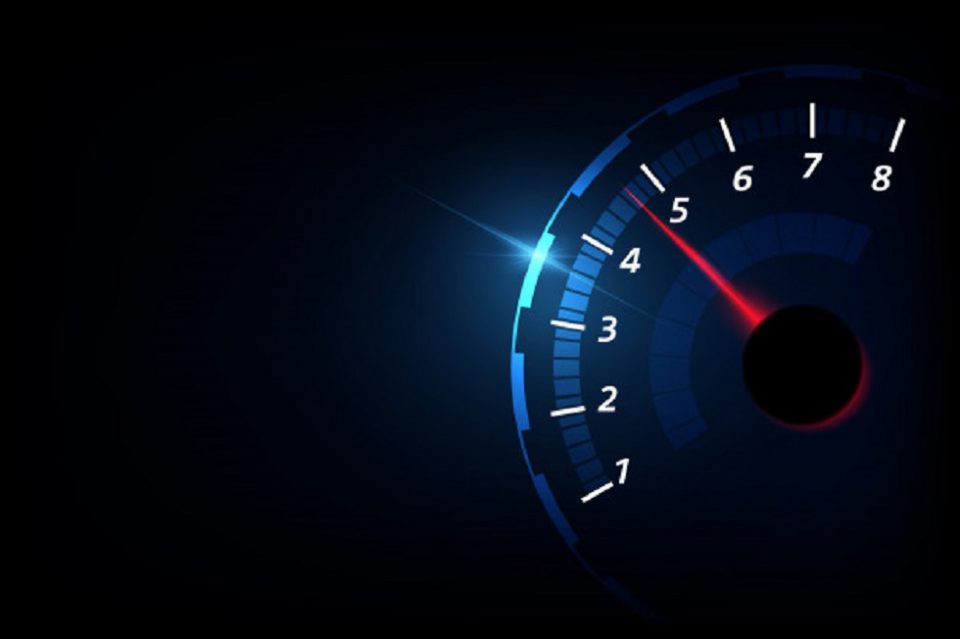 One of the things that you need to decide on when you connect with an internet service provider is how much speed you’ll need in your home. The average speed is 25 Mbps. An average upload speed is around 3 Mbps. These numbers are usually sufficient for searching online and doing basic tasks including playing a few games. You can usually stream a few videos online as well. For most households, this speed is sufficient for up to two devices. If you have more devices to connect to, then you might want to look into increasing your internet speed.

With 0-5 Mbps, you can do very basic tasks online including checking your email or performing a search on Google. It’s not fast enough for streaming, and you usually can’t have more than one or two tabs open at a time.

If you were to go with the average household speed of 5-40 Mbps, then you would be able to use more than one device to stream videos, video message other people through social media websites, and play games online. If there are multiple people in your home who play games or you know that you’re going to watch several videos or utilize multiple websites at one time, then you might want to consider increasing your speed to somewhere between 40 and 100 Mbps. You can always call your internet service provider for an upgrade of your plan when your current internet speed doesn’t suffice.

Is Fast Internet a Thing?

If you were to connect with an internet provider like Spectrum internet and choose 25 Mbps for your speed, then you would have a fast internet connection according to the Federal Communications Commission. Even though there are several things that you can do with that speed, there are also many things that can be difficult with a speed that low. You’ll know that you have fast internet service when you’re able to perform tasks online without interruption and without lagging. You don’t want the connection to cut off while you’re in the middle of submitting a document or doing research about an important project. If you want truly fast internet, then you might need to upgrade to about 100 Mbps. For larger households or those with children who homeschool or play multiple games for reasons other than pleasure, then you could bump the speed up to 500 Mbps.

How To Create A TMS