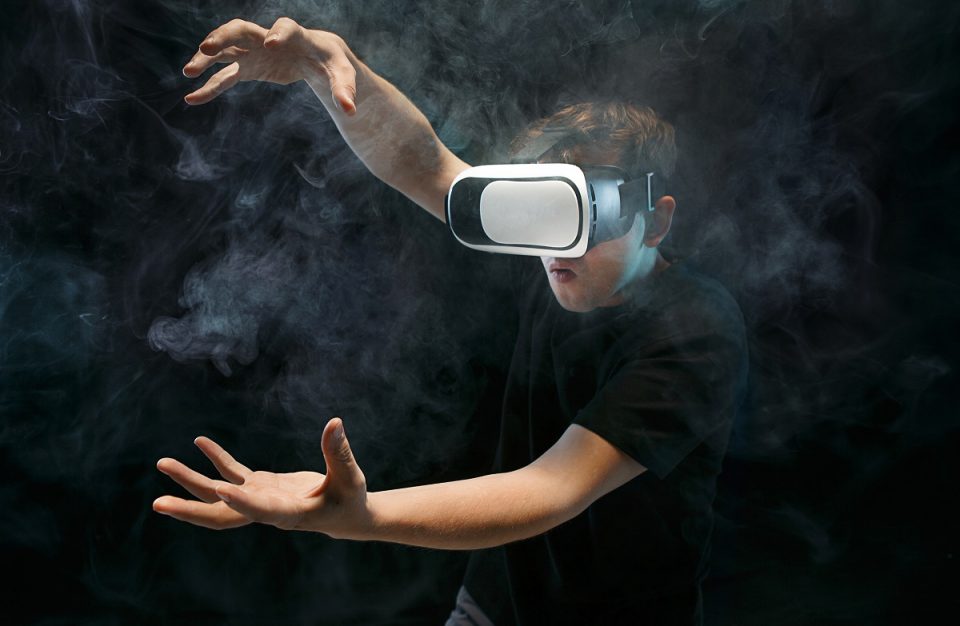 Video games always allow players to become someone else for a while. So why not try some new professions?

Play the best video games about professions online on Game Karma or download your favorite games to your device.

This game is a border guard simulator, which proved by its own example that working with papers can be interesting and, at the same time, tell a rather unusual story. The storyline is in first place here, and at least because of it, you will definitely want to go through the game from the beginning to the final credits.

In addition, the creators also did all this in a pleasant pixel art style, which ideally suited the gameplay. As for the latter, you will have to check the documents, photographs, and personal belongings of a huge number of people who are trying to get into the fictional country of Arstotzka.

The complexity of identifying ill-wishers is gradually growing, and, in fact, each check is a puzzle with a certain level of complexity. If at the very beginning, Papers, Please may seem rather monotonous, then closer to the middle of the game, you will realize that the developers have come up with a lot of unexpected twists.

The prospect of washing cars and buildings does not seem attractive at all, but only if you are not in PowerWash Simulator. This game makes it really fun to wash various objects of dirt with a water gun. In addition to cars, you will have to wash planes, monuments, restaurants, and even animals.

The project is perfectly done in terms of gameplay because the developers have put all their efforts into the core mechanics. You won’t believe it, but washing various structures is incredibly interesting, and every time, you want to improve your skills to do the job as best as possible. In addition, there is also a cooperative network, which allows you to team up with friends in a valiant detachment of washers and clean up all the objects on the map.

Such simple and, at the same time, exciting games are extremely rare.

The bus driver simulator only at first glance seems boring. In fact, the creators have done just an excellent job to make a really interesting game out of such a monotonous profession. In addition, here, you have to become a bus driver in Berlin, and specifically for The Bus, the developers decided to make an exact copy of the German capital. If you have ever been to this city, then when playing, you will definitely notice familiar places.

The Bus simply gives you an opportunity to relax and feel like a real bus driver. The gameplay includes driving between stops, picking up and dropping off passengers, moving freely around the cabin, and even the opportunity to customize the type of transport control: from arcade driving to realistic driving.

How Do You Explain Relevant Experience?