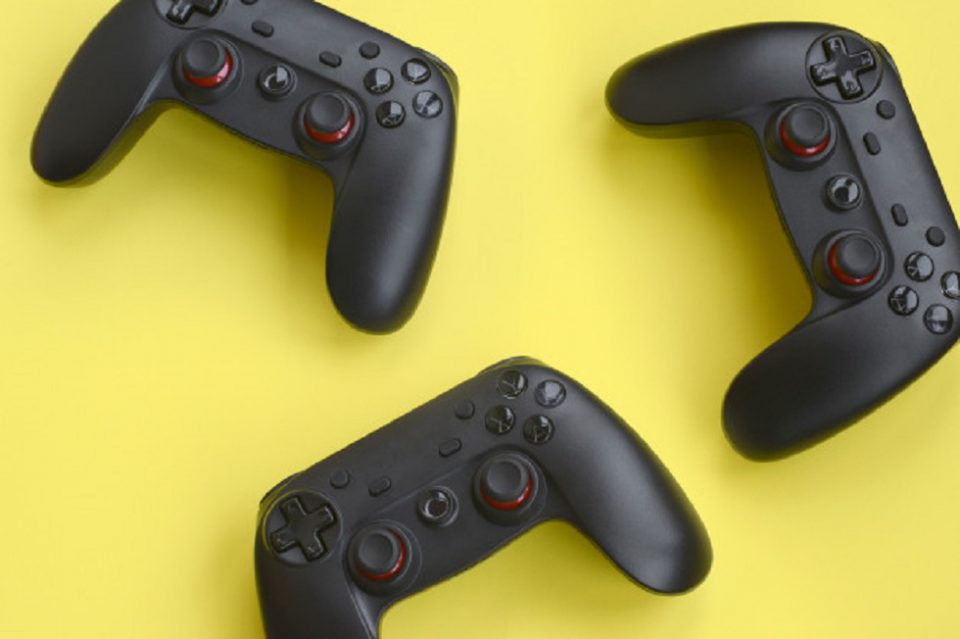 PlayStation 5 is off to a blockbuster start. Within the first four weeks of launch, 3.4 million units were shipped, the highest ever for PlayStation consoles. The demand was so high that Sony was unable to restock its shelves (virtual and physical) fast enough and it kept being sold out quickly. As Sony plans to complete the launch in Asian markets as well, and we get ready to start playing games on the next gen console, let’s not forget about some of the most underrated games that were available on the outgoing PlayStation 4. While everyone played The Last of Us and The Crew, there are also a lot of underrated PS4 games that might have slipped under the radar since the launch of the console in 2013. Most of the games on our list are exclusive to PS4 while a few of them are multi platform titles as well. So before you pick up the PlayStation 5, try your hand at these games. Who knows how many of them will be available on the PS5 with backward compatibility. Let’s get started.

Here Are the Most Underrated PS4 Games for You

Kicking off our list of the most underrated PS4 games is Child of Light. Most people associate Ubisoft with legendary titles like Assassin’s Creed, For Honor, and Watch Dogs. But many may not be aware that the publisher also released a little action-RPG called Child of Light back in 2014. The game tracks the life of Aurora, a child who wakes up in the magical land of Lemuria and forms an alliance with a plethora of characters to become her kingdom’s saviour.

Next on our list of the most underrated PS4 games is Knack. This Mark Cerny creation, unfortunately, became a punchline but you would be unwise to ignore it. This fantasy adventure title has a lot of fabulous platforming and combat goodness. While Knack is not a flagship game of the PS4, it’s definitely a lot of fun.

When The Order: 1886 came out, many gamers criticized the prioritization of graphics over gameplay and a surprisingly short length. The criticism was fair too. How can a sixty dollar game only have five hours’ worth of playable content. However, it is available at a discount now, which makes it a great buy. This is a great PS4 game which went a little under the radar but you should definitely play it. Especially because it’s difficult to say if a sequel will ever see the light of day.

Next on our list of the most underrated PS4 games is Titanfall 2. The first rendition of the game was a multiplayer masterpiece. However, Titanfall 2 surprised everyone by coming up with one of the best first person shooter story modes of the generation. While the story isn’t very long, it’s definitely great and features some wonderfully innovative game mechanics. The game wasn’t a hot seller right off the gate but word to mouth recommendations have led to the birth of a cult following for this game.

Donut County is essentially about controlling a moving, item-swallowing hole in the ground. That’s it. That’s the essence of the game. However, that doesn’t mean that the game isn’t a whole lot of fun. Players follow Mira and her raccoon boss, BK. Unknown to BK, the game is swallowing up the down and leaving people and their homes stuck underground. This underrated PS4 game should be played by everyone with the console.

Fans of the popular Katamari Damacy series will enjoy the goofy dialog and puzzle-solving mechanics that come from consuming everything in sight. Donut County is simple and short, but it’s a charming and fun puzzle game.

Next on our list of the most underrated PS4 games is A Plague Tale: Innocence. Asobo Studios have been porting other projects and helping out on large AAA titles since 2002. A Plague Tale: Innocence is the first time that they have released an original game in a decade. This game is a stealth-action banger like The Last of Us. The game follows a young girl who needs to save herself and her brother from a deadly plague ravaging the continent of Europe during the 14th century. What’s more, she is being hunted by humans as well.

Odin Sphere Leifthrasir is a stunningly gorgeous game that is similar to Child of Light in the sense that it gives players the feeling of controlling a fairy tale story. This underrated PS4 game is loosely based on Richard Wagner’s legendary 1874 musical drama, Der Ring des Nibelungen (The Ring of the Nibelungs). Odin Sphere Leifthrasir follows five characters as their lives are drastically changed by a war between nations.

The game was originally produced for the PlayStation 2 by Vaillaware. Odin Sphere Leifthrasir continued to improve on the issues of the original game, while keeping the aesthetics intact. It features the gorgeous, hand-drawn art style and unique leveling system. You should definitely try it out.

Next on our list of the most underrated PS4 games is Gravity Rush 2. This sequel to the PlayStation Vita Exclusive utilizes the extra processing power of the PS4 and makes the gravity manipulation more intriguing than ever. As Kat continues to use her powers through the story, a lot of the objects in the environment go for a toss. There is one issue though. The city is gigantic and there is so much to do.

The only main issue is the sheer size of the city without much to do inside. However, this can be easily overlooked if one shoots through the story and enjoys the whimsical narrative filled with charming characters.

Next on our list of the most underrated PS4 games is Mad Max. Just Cause was the game that put Avalanche Studios on the map. One of their lesser known offerings is Mad Max. It was launched on the heels of the superhit Mad max: Fury Road movie. While it’s not tied in to the movie, director George Miller was a part of the game’s development as a consultant. The combat and world were objects of veneration, but the story of the game wasn’t well received.

The PlayStation Vita’s had a tiny install base and it was a big reason why so many people missed out on Media Molecule’s Tearaway. It is definitely one of the underrated PS4 games that you should try. Luckily, the game was released on PS4 as well. The gameplay mechanics were adapted to work on DualShock 4 instead of just the handheld device. Although the game offers little in the way of challenge, the experience of adventuring this unique world is enough to warrant a playthrough.

Next on our list of the most underrated PS4 games is Darksiders Genesis. Top-down hack and slash adventure Darksiders Genesis brought a fresh perspective to the long-running series. It is probably the best installment in the series as well. The fact that it’s a prequel makes it perfect for series newcomers to jump into as well. If you like your combat served up with plenty of comedy quips then look no further than Darksiders Genesis.

Next on our list of the most underrated PS4 games is The Sinking City. It takes all of developer Frogwares’ previous experience with the Sherlock Holmes games and puts it into an HP Lovecraft-inspired world. Aside from Frogwares’ investigation gameplay, The Sinking City’s world is more open and combat plays a bigger role in the campaign. Despite the technical issues and unrefined shooting mechanics, the game is still a captivating ride.

Next on our list of the most underrated PS4 games is inFAMOUS Second Son. This was one of the first few games released on the PlayStation 4 and the third installment of the inFAMOUS series. Sadly, it was buried under a flood of new titles which were launched on PS4. With a huge city to explore and new powers to experiment with, as well as a “Karma” morality system that tracks players’ decisions in-game, inFAMOUS Second Son still holds up to this day.

inFAMOUS Second Son is one of those rare superhero games that are great despite not being based on any established comic book property.  When compared to its predecessors, the plot might be slightly weaker but tearing across the city with smoke- and neon-based powers is a blast. Developer Sucker Punch Productions launched Ghost of Tsushima earlier this year, which may open the studio up to developing a new entry in the inFAMOUS series.

Next on our list of the most underrated PS4 games is The Last Guardian. This game started development during the time of the PlayStation 3. However, it was too advanced for that generation of the console so the developers waited for a more powerful and advanced engine to be launched. Initially, a few gamers felt that the game failed to live up to the hype, but time has been kind and the story is easy to appreciate when not reflecting on a decade long wait.

Next on our list of the most underrated PS4 games is Bee Simulator. This game is an amalgamation of the worlds of edutainment and adventure. When you play this game, you follow the life cycle of a honey bee. The game gives players the opportunity to zoom around an open world, collect pollen, and undertake a variety of bee missions. Bee Simulator is a charming, whacky game that can entertain and educate you.

Rounding off our list of the most underrated PS4 games is Killzone: Shadow Fall. Most gamers remember Guerilla Games for their smash hit Horizon: Zero Dawn, but their PS4 launch title Killzone: Shadowfall is fantastic as well. The game pushes the series’ narrative forward in a deeply interesting way and showcases the glorious might of the PS4’s capabilities. It also featured extremely colourful and varied environments which still hold up to this date.

So those were some of the most underrated PS4 games that have been released since the launch of the console in 2013. They are definitely worth your time and you should definitely try your hand at them before you make the transition to the PS5.

Save Emails from Outlook as PDF Including Attachments

How Gaming Companies Use Social Media to Their Advantage