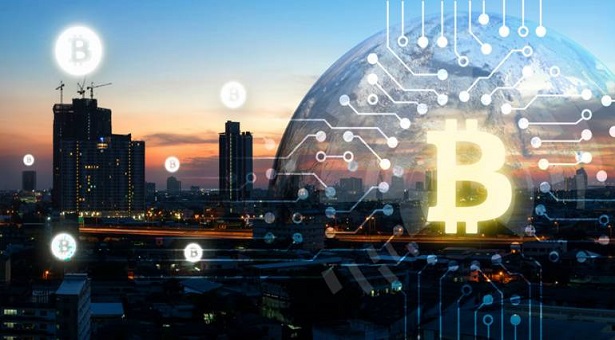 Japanese Tech giant – Sony has recently come up with news as it applied for the patent regarding their new blockchain related hardware with the United States Patent and Trademark Office. This news clearly depicts how serious the company is regarding its new blockchain based project.
According to the news, the company has filed two patent applications – one, Electronic Node and Method for Maintaining a distributed ledger and second – Device and System.
First – Electronic Node and Method for maintaining a distributed ledger
This first application for which Sony filed a patent application comprises of the circuitry that will be functioning to perform mining process of the block that is to be added to the distributed ledger.
Second – Device and System
The second aspect of the patent includes the device that will be responsible for the distribute ledger and a system for maintaining it.
It is not the first time that Sony has applied for the patent for the use of blockchain technology, in fact, the company filed the patent in November last year to obtain the patent for use of blockchain in the education field.

This application for the patent requested by Sony clearly depicts its interest in using the blockchain technology. As mentioned before, last year in November the Japanese conglomerate applied for the Blockchain patent for the education sector. This patent as the media confirmed was filed by Sony in partnership with the American technology giant, IBM. This patent was designed after the proposal of creating a system that could store the student information like certificates, education, and experiences etc. While the earlier patent applied by Sony revolved around the development of the blockchain based solutions there, this latest patent focuses on the development of the hardware systems for DLT that is distributed ledger technology.
With this patent news out, it won’t be inaccurate to say that this Japanese big fish, Sony is the only industry that is frequently adapting the new blockchain technology. This is not all, last month, Bank of America (BoA) also filed a patent for a blockchain based system that was designed to validate data and offer to track of information by confirming resource transfers.
Definitely, blockchain technology is growing at a fast pace as all the industries are continuously poking around it to develop new systems etc.

" Is hookah really as bad as cigarettes??"