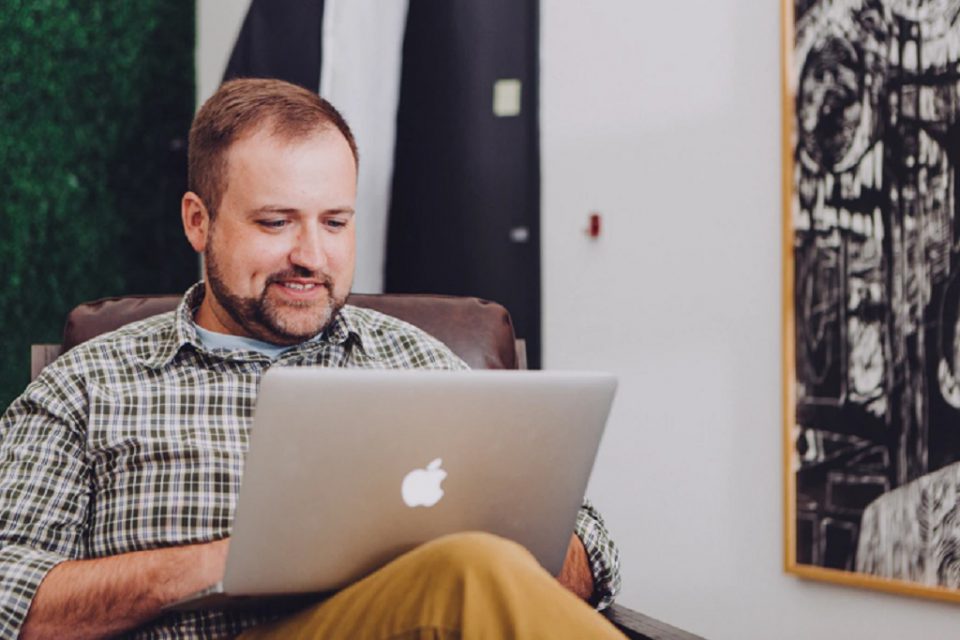 Many of us have heard about smart contracts, but a few people actually know what they are and what purpose they serve. So, why are smart contracts needed? They have many spheres of application. A smart contract executed inside the blockchain guarantees us that a certain NFT token currently has only one owner.

Solidity is an object-oriented, domain-specific programming language of self-executing contracts for the Ethereum platform. It is something that is associated with the ETH asset. Composition is widely supported in Ethereum. The users of a smart contract can be not only the owners of the private key but also other contracts.

Today, contracts are virtually immune to hackers. In addition, contracts operating on protocols with large sums of money are regularly audited. If we put the features of Solidity together, we are presented with a very complex system. Variable optimization, writing code in a fairly low-level language, a built-in library for working with strings – these are what determine the system. Here are some of the features that make this object-oriented programming language:

Due to this complexity, blockchain development is now becoming mainstream. People make their own De-Fi protocols, NFTs, and everything else besides Solidity. Therefore, there is a growing need for a higher-level tool that will immediately reduce the number of errors in development and lower the entry threshold for both beginners in programming and specialists in other languages.

Even the Ethereum community shares similar views to some extent. Vitalik Buterin, the creator of Ethereum, proposed Vyper as a simpler and safer alternative to Solidity. This language is similar to Python, it has a number of limitations that Solidity does not have, but which make it easier to develop contracts.

DeFi requires external data sources and tools to work with them. When we pledge a wrapped token against collateral, it is necessary that the system knows the current value of ether. Otherwise, it will not understand when to liquidate the collateral.

A wrapped token is a blockchain token pegged to the value of an asset, for example, gold, stocks, trading accounts, real estate, etc. It is called a “wrapped” token because the original asset (like a stock) is placed in a “shell” or “digital vault”, which allows the wrapped version to be traded on the blockchain, which actually delivers data from the real world to the blockchain.

Summing up this article, it is worth adding that Ethereum smart contracts govern the execution of agreements between users on the blockchain. They are presented in the form of addresses to which requests from network participants are sent. Wrapped tokens increase the extensibility of smart contracts. All this opens a lot of opportunities for users and those who initially doubted about stepping into this business.

How Safe Is Your Neighborhood? Use These 5 Tools to Find Out