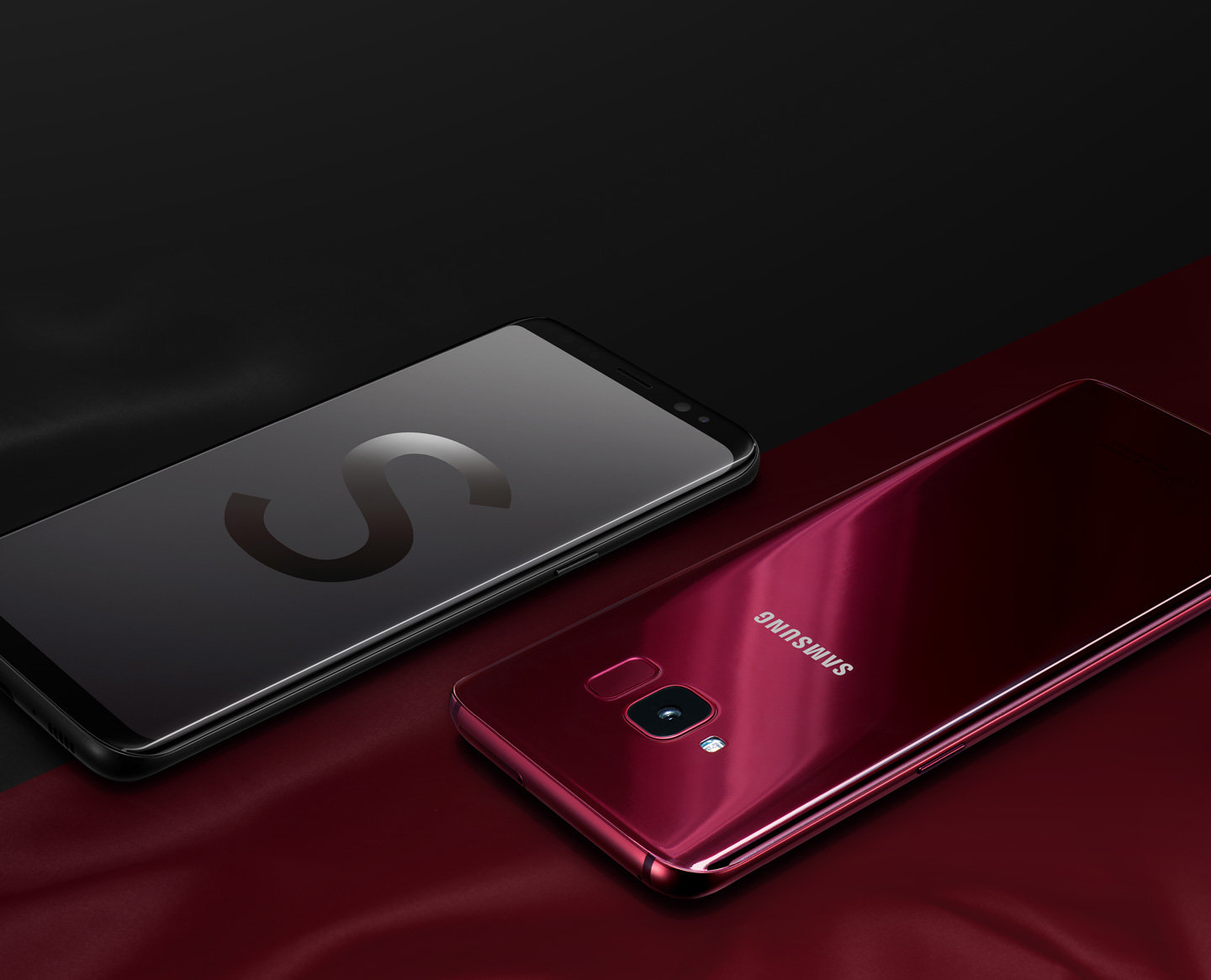 In a previous article, we told that Samsung going to unveiled the Galaxy S Light Luxury edition smartphone. Now, the company officially launched the phone in China. There were speculations that the phone would be launched as a lite variant of the last year Galaxy S8 flagship smartphone, Galaxy S8 Lite. 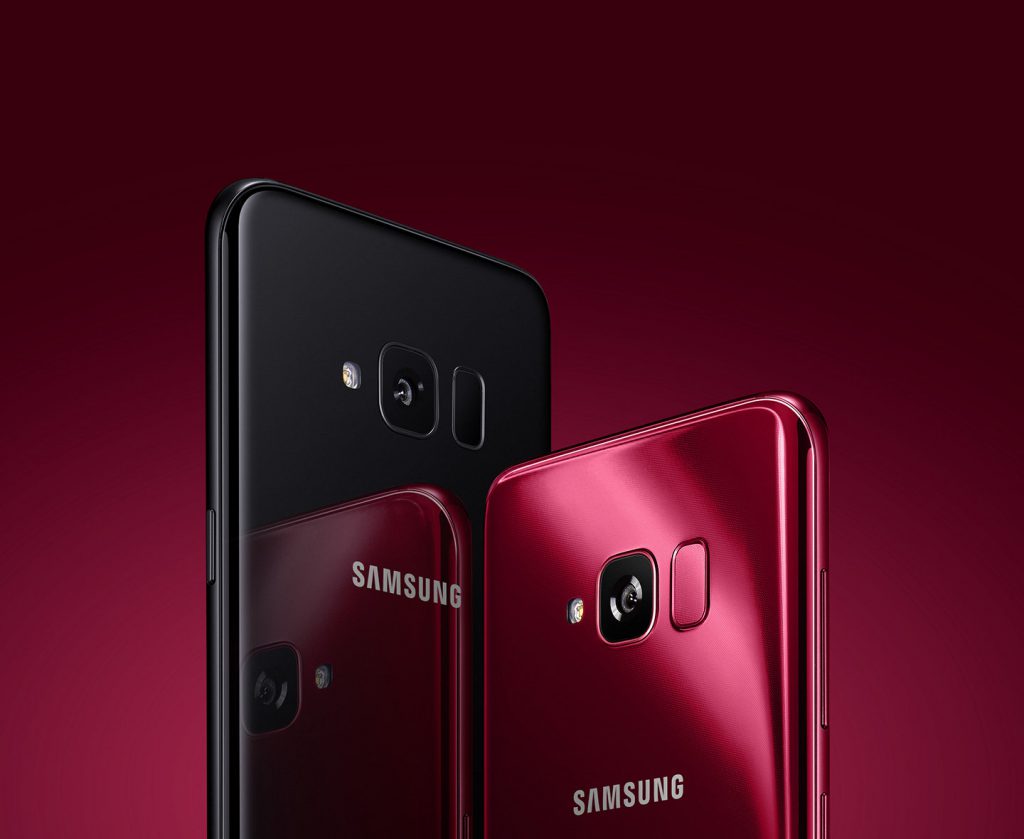 Samsung Galaxy S Light Luxury comes with the similar design as the last year flagship smartphone, Galaxy S8. It has the same size of the display as the Galaxy S8 and same size of bezels on it. The phone also comes with Face unlock feature and Iris scanning technology feature.
Also Read: Apple released iOS 11.4 Beta 4 for developer and public
Unfortunately, There is no heart rate sensor in the Galaxy S Light Luxury phone. On the back panel, there is a fingerprint scanner positioned in the same place as the Galaxy S8. It comes with a metal frame and curved glass panel on both sides. The phone certified by IP68 water resistance and dust proof feature. The Galaxy S Light Luxury edition smartphone will available in Burgundy Red and Mystery Night Black color option.
The phone features a 5.8-inch Super AMOLED infinity display that supports 2220 x 1080 pixels of resolution and offers 18.5:9 aspect ratio. It is powered by a Qualcomm Snapdragon 660 chipset and expected to have the same CPU under the hood as the Galaxy S8. There is 4 GB of RAM and 64 GB internal storage available on the phone. 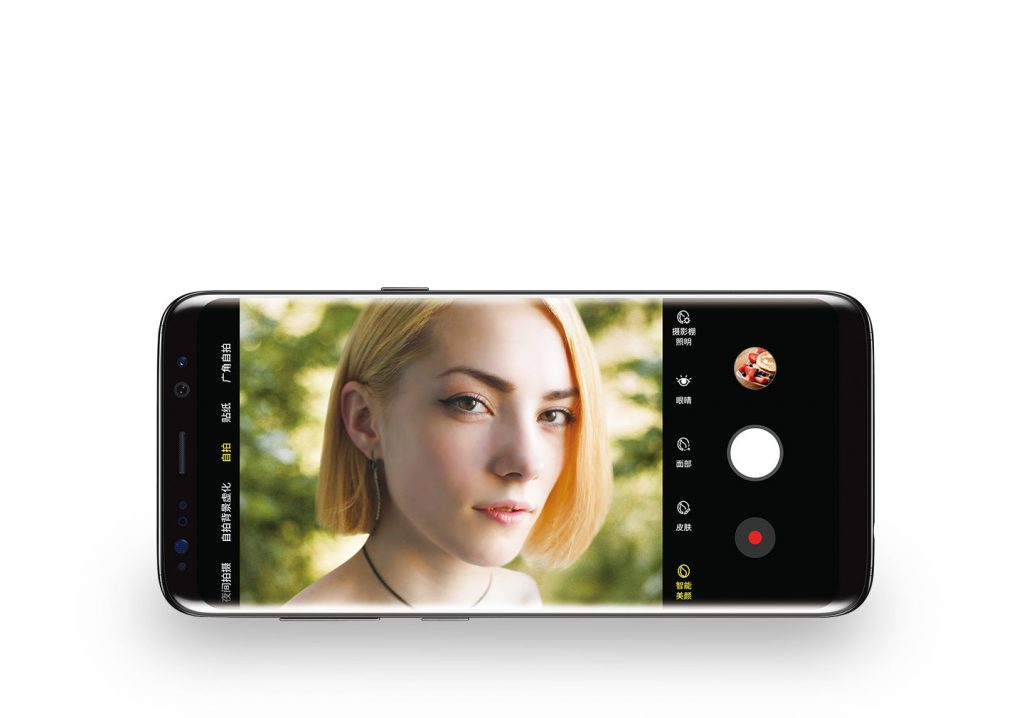 As for camera performance, The Galaxy S Light Luxury has a 16-megapixel camera on the back side along with f/1.7 aperture, 1.12μm sensor and LED flash. It can able to record 4K videos at 30fps, unfortunately, there is no OIS feature. On the front side, there is the 8-megapixel camera with a f/1.7 aperture for selfies and video calls. The selfie camera also supports AI beauty mode.
The Galaxy S Light Luxury packs with same 3,000 mAh capacity battery as the 2017 year flagship smartphone, Galaxy S8. There is wireless charging feature available too. It runs on Android 8.1 Oreo operating system out of the box along. In terms of connectivity, the phone supports dual-band Wi-Fi, 3.5mm audio jack port, Bluetooth 5.0, USB-C port, DUal SIM. There is a fingerprint scanner on the back side, Bixby with its dedicated button, and Samsung Pay too. 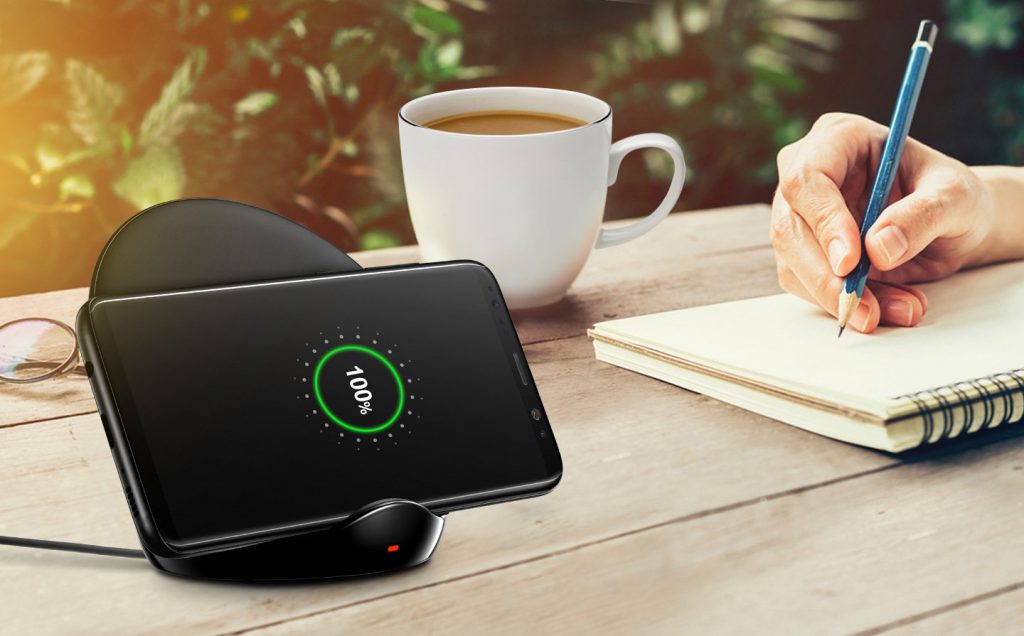 The company launched the Samsung Galaxy S Light Luxury in China for now and there is no word about it global availability. In China, the phone is available at ¥3999 (~$626 or €530). But the company running a promo for the phone.
Also Read: Burgundy Red Galaxy S9 and Galaxy S9+ fresh images
You can get the phone at ¥3699 (~$579) along with a free wireless charger. There is also another deal that offers the phone at ¥3799 (~$595) price tag along with a free 250GB SSD that originally costs ¥899 (~$141). The pre-order of the Samsung Galaxy S Light Luxury starts from today and it will start shipping on 1st June. It also offers a pair of AKG wired in-ear headphones, free.

Do you think One Plus6 will affect it?

I think people will choose a more powerful phone at this price range. And OnePlus 6 is a flagship smartphone.

This looks impressive. I’m actually interested in the product after reading this article. Good one, Munendra!