Samsung Galaxy A6 and Galaxy A6+ 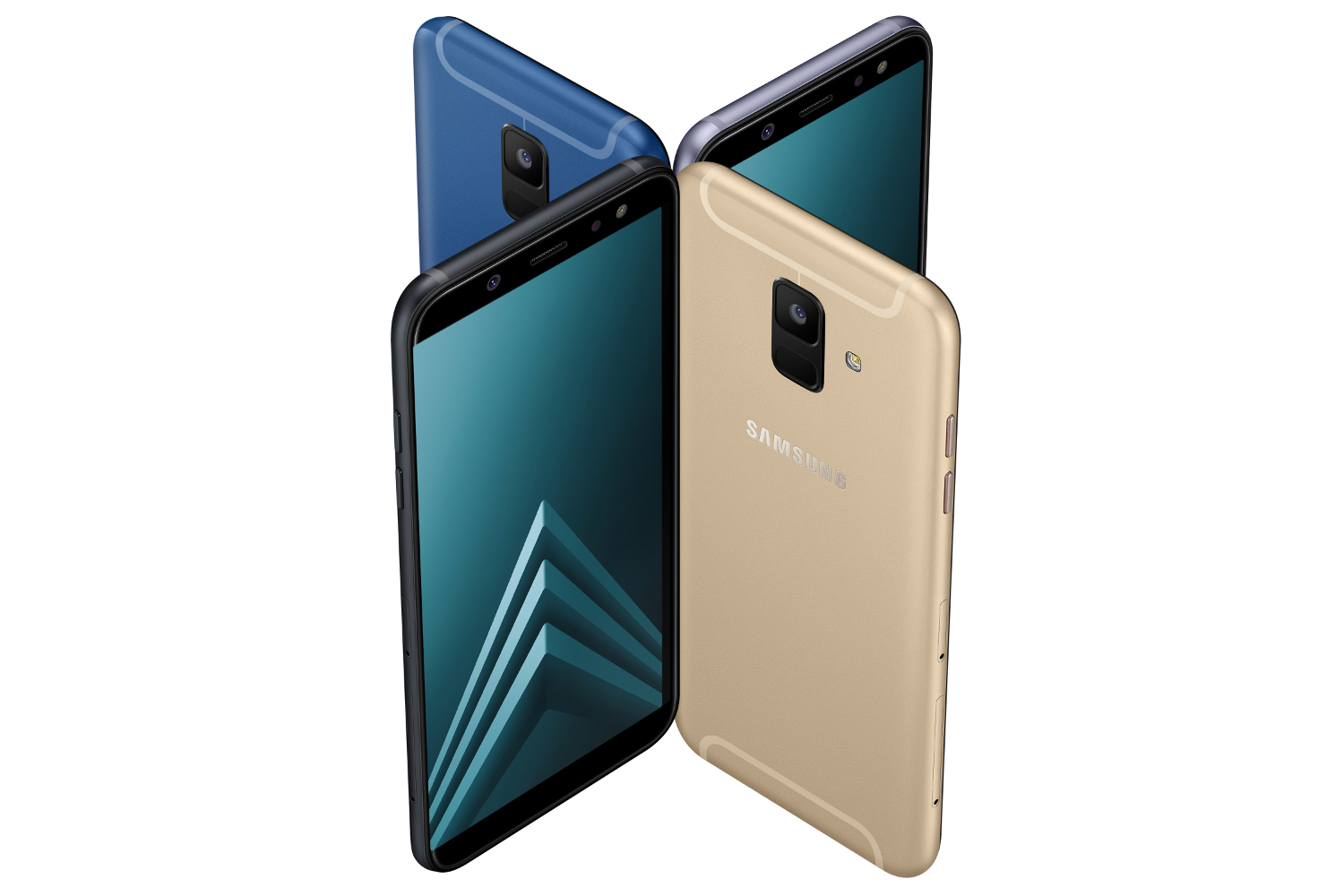 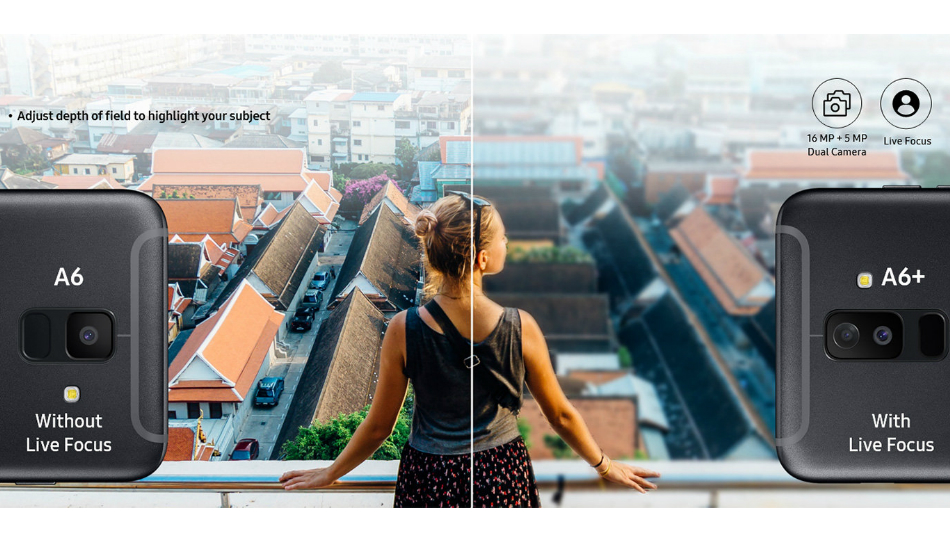 The dimensions of Galaxy A6 and Galaxy A6+ are 149.9 x 70.8 x 7.7mm and 160.2 x 75.7 x 7.9 mm respectively. Both the smartphone come with Dolby Atmos optimized sound that delivers impressive audio output on headphones only. There are also other features available on both phones like App Pair, Bixby Home, Bixby Vision, Bixby Reminder and Samsung Pay support.
In terms of connectivity, bot Galaxy A6 and Galaxy A6+ come with LTE Cat.6 with 2CA, Bluetooth 4.2, Wi-Fi 802.11 b/g/n, NFC (some markets only), GPS, Glonass, 3.5mm audio jack port and BeiDou. The phone will be available in black, gold, blue, and Lavender color options.

Galaxy A6 and Galaxy A6+ price and Availability

While the company has not unveiled the price of Samsung Galaxy A6 and Galaxy A6+ smartphone. Samsung will release both phones early May in select countries in Europe, Asia and Latin America. Later, they will also available in South Korea, Africa and China.

Things You Need To Know For Weight Loss.

What is Matic Network?

Wao,I need to purchase them for my parents!