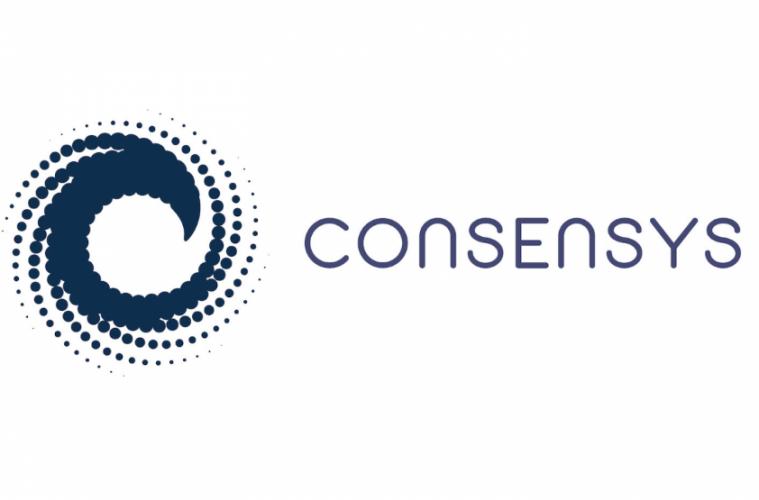 Blockchain, Foundation & Use Cases | The New Blockchain Course to be Launched Soon at Coursera In Partnership with ConsenSys

This news was published online on 5th September. The two companies Coursera and ConsenSys have come together to launch a new blockchain technology course titled “Blockchain: Foundations and Use Cases”. This course is designed to provide the students with the introduction of blockchain tech along with the understanding on how this technology can be used and the ways in which the blockchain can solve specific problems in different industries.
As per the information passed on by Coursera, the course is going to be designed for multiple skill sets including the individuals who have no technical education.
Apart from this, Linux Foundation initiated the enrollment for its new advanced training course for Hyperledger Fabric blockchain technology. This course will enable students to learn the fundamentals of the new blockchain technology. Along with this, the course will also help students to learn about the distributed ledger technologies (DLts) along with the architecture behind the technology.
Since the discovery of this new technology, the blockchain the education institutes have been introducing several courses in relation to this new distributed ledger technology. According to the latest survey conducted by the Coinbase, around 42 percent of the world’s top 50 universities have introduced the blockchain based courses.
This is the new technology that is taking over all the major industries in the world. With the increasing adaption of the blockchain technology, the requirement of the experts on blockchain is also increasing. This is the reason why the educational institutes are introducing blockchain based courses into their curriculum. Recently, this is what ConsenSys has planned along with Coursera. They are launching a new blockchain based course that is titled – “Blockchain, Foundation & Use Cases“.

Is Internet a Threat? The Ways of Internet Safety