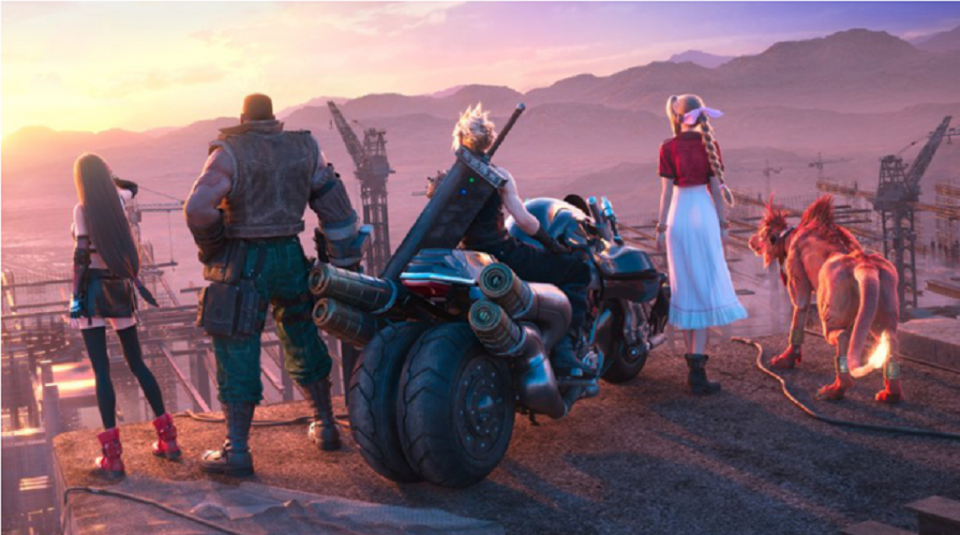 Final Fantasy 7 Remake or ff7 Remake PC is one of the computer games revamped from Square’s 1997 PlayStation. After the Compilation of Final Fantasy 7, the changes made in the game was reported by Square Enix in 2015 for PlayStation 4. However, FF7 enthusiasts have been constantly sourcing information about the Final Fantasy 7 Remake E3 declaration that gives signs of the new form of entertainment. While nothing special has been declared by the company itself, the new improvement will surely hike the gaming experience.

What is the story in ff7 Remake PC?

We can say that ff7 Remake is more like a virtual display update than the remake of the entire chapter. Though few of the Final Fantasy 7 parts will get better graphics and images. According to the game development company, ff7 Remake has a few plot points that must not be altered due to players attachment with it. Therefore, the remake has been done in a way that does not change the game style rather enhances the gaming experience or providing players with some fresh content that has not been recognised in ff7 to date.

After monitoring the combat style in Final Fantasy 7, it is recognised that turn-based combat has been moved out of the game. The remake rather has a combat system close to what used to have in Final Fantasy 15. The ‘ATB Meter’ is filled when the player fights. When having the meter filled, the player can spend them to trigger the tactical modes which in turn slows down the time. Thereafter, the player can initiate the usage of potions or special attacks. Party members can also switch their positions to use their spells and attacks.

Fight in the ‘classic’ mode in FF7 Remake PC

Square Enix declared that the ff7 remake has combat styles that can make players feel more like playing in the classic turn-based system. The provision is not for enabling one-for-one recreation rather enables players to choose their ability from a menu instead of being more like an action-based performer. The classic mode will also let the players leave standardised attacks on pilots where the ATB gauge fills up constantly while attacking the enemy.

What is split into parts in ff7 remake PC?

The ff7 remake is huger than PS4 original version that came in Blu-ray disk for one episode only. While remaking the original game version, the company broke the game into several parts or instalments. The first part will completely take place in the Midgar. In the original game, you have to leave the city just after playing 5-10 hours. Square Enix however haven’t declared the second part release date, but it has assured that the second part is in its development process. The company plans to move forward just like a movie series kind where the finale split has been made under two separate movie parts.

How to instal the ff7 Remake version on your PC?

2. Burn or mount the image

4. Open /Activation directory on your game install directory and take the registration code

6. Support the software developers. You can buy the game from the developers if you like the new version.

To play the new version of Final Fantasy 7 Remake, your PC must have the below-mentioned specifications:

4 Best Budget-Friendly Devices for Every Student