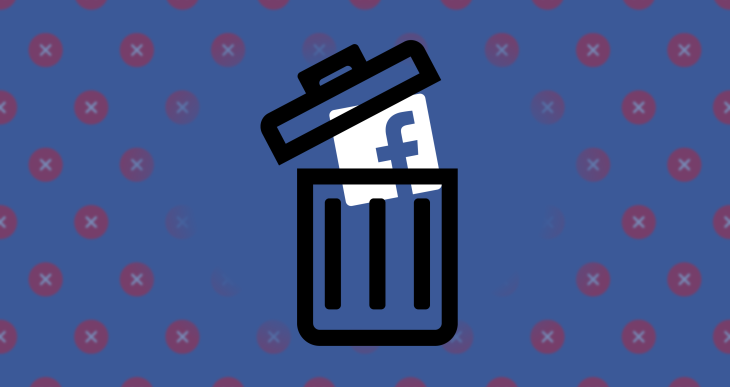 Facebook deleted 583 million fake accounts in the first three month of 2018. On May 15, 2018 they published first ever Community Standards Enforcement Report in a continuing effort to restore public faith in the social network as it continues to combat fake news and privacy scandals. the social media giant has said, detailing how it enforces “community standards” against sexual or violent images, terrorist propaganda or hate speech.
On an average of over 6.5 million attempts to create a fake account every day from Jan 1 to March 31 of 2018. The majority of these spam accounts were disabled within just minutes of registration. This is largely thanks to Facebook’s artificial intelligence tools, which relieve humans of the burden of combing through the site to find the bots. Facebook still estimates that between 3 and 4 percent of Facebook accounts are not real. That means with 2.2 billion users, around 66 million of accounts are fake. 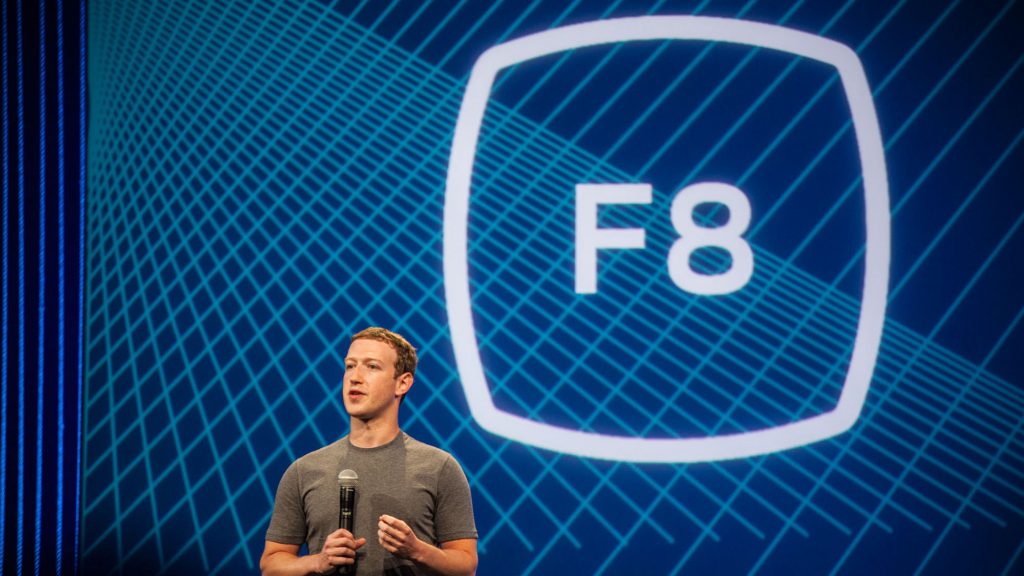 The report says that a lot of the removals were courtesy of new AI technology that Facebook is utilizing, with ‘more than 96 %’ of the deleted content getting catch by software before users could actually report it. That only applies to nudity and terrorism content but Facebook still needs actual humans to recognize and report hate speech for whatever reason. While Facebook ultimately removed 2.5 million pieces of hate speech in the first three months of the year, only 38 percent was flagged by A.I. tools.
(Also Read: Facebook’s Three New Features Will Come to India First)
As Mark Zuckerberg said at F8, “we have a lot of work still to do to prevent abuse,” and the company’s vice president of product management Guy Rosen added, “It’s partly that technology like artificial intelligence, while promising, is still years away from being effective for most bad content because context is so important.” Facebook started working on their data security and also social media transparency for users.

Cute Outfit Ideas To Try Out this Summer

Hello I am Saurabh Mangar, an engineer by brain and blogger by heart. I started blogging at the age of nineteen. I like to know about technology and believe in 'knowledge is to be shared'. I also write about technology on my own blog GEEKPIE I am fun living guy with creative mind. I like reading books, playing video games and I'm always curious about new things.

Good One.. Keep it up

A much needed cleanup! Fake accounts on Facebook have created a ruckus of sorts on social media these days.

Yes you are right

Yes,that was actually needed.There were many scammers spread across various group and use fb for antisocial activities

Thanks for your feedback

yes you are right Masood