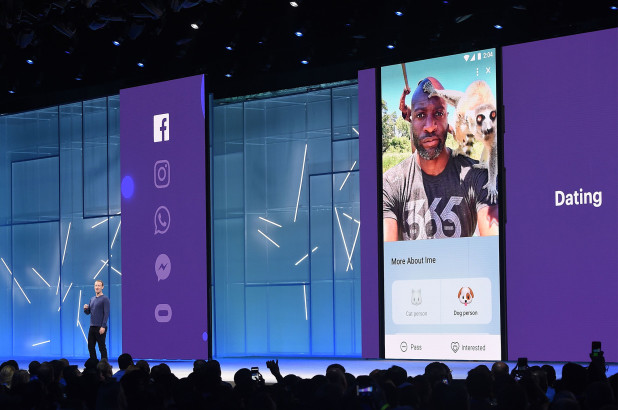 This might have clicked in minds of millions but dating through Facebook is now a reality as Facebook started its first test on dating after 4 months of announcement. Facebook officials said that testing of Facebook dating has been successfully begun in Colombia. This dating feature reflects the swiping model that was popularized through Tinder to ask the user whether to start a conversation or not. However, Facebook dating is different because of the close integration with Events and Groups as well. Facebook will expand this pool of dating by encouraging users to meet publically.
Facebook Dating will remain ultimately in Facebook’s app. It won’t be seen separately on desktop or phone menu for now. To get to this feature you have to tap in its hamburger menu. It will absolutely free to use and totally available to users of age 18 or older. However, you won’t be able to use this dating feature if you don’t opt in to use. In addition to this, if you opt-in, you will be needed to make a separate profile for dating which will require a limited amount of your information.
You can put up to 12 photos and answers on Android and 9 on IOS. The photos can be taken from your Facebook uploads, Instagram photos and camera rolled photos. You will be able to browse your matches within the area of 100 Kilometers; however, you won’t be able to choose another location after choosing once. In the case of choosing your location again, you will be needed to verify your location again with Facebook.
Facebook will keep your existing friends out of the matches, however, you can have matches of your friends of friends or the people who you do not know.
Not like Tinder, where you require getting a match to start a conversation, here on Facebook, you can send a message to any person and if you get a response, you will get a new chat thread that will get open automatically.
Facebook always keep on experimenting with new apps and features. If Facebook Dating gets a successful take off in Colombia region then it will be promoted to more eminent places within the app or may be a separate app will be designed as well. Facebook wants to make a single best platform to start long and genuine relationship stories.

How to Print from Phone to Wireless Printer: Easy & Smart Technique