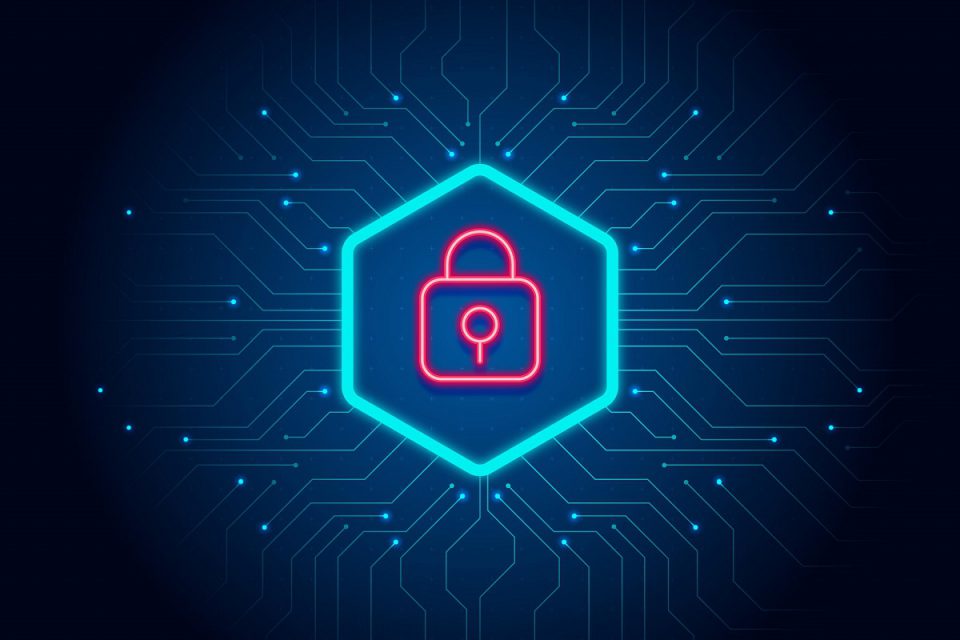 End-to-end encryption (E2EE) is a security system that preserves the contents of a message sent between two parties. An E2EE system doesn’t allow a third party to read the messages sent between two parties. End-to-end encryption has become more with the rise in popularity of crypto. However, it is used in more fields aside from crypto. One of the examples of how E2EE works is to analyse the difference between a normal SMS sent from your mobile phone and a message sent via Whatsapp. When you send a message from your phone to your friend, it’s not just stored in your phone and your friend’s. It’s also stored on a central server.This is the reason why the messages in court records can be presented as evidence even though they are deleted from the mobile phone. However, end-to-end encryption, or E2EE, is a system that ensures that the messaging between two people cannot be read by anyone else. This is the system that is practiced by Whatsapp so that others aren’t able to read the messages between you and your friend. E2EE is a messaging method that is mostly used in digital areas today. However, this messaging is a technology that can be used in many different areas (even marketing firms like algo affiliate can use it) when compared to the SMS example we have given above, or mail and Whatsapp conversations. Let’s find out more about it.

What Is End To End Encryption (E2EE)?

How do encrypted messages work?

It will be more effective to better understand the subject if we go through an example of how encrypted messages work.

E.g; you are sending an SMS to a friend or an e-mail, video etc. you send it normally and only this information is forwarded to your friend. However, a system is needed to transmit this information to your friend correctly. Encrypted messages are exactly that. For example, when you send an SMS, if it is not encrypted on a server, your message can be sent to someone else instead of the person you choose as the sender. However, GSM operators or other data related servers encrypt the sent message and it only goes to the person you forwarded it to.

TLS prevents end-to-end encrypted messages from reaching another user until they reach the client, that is, the server. However, it should not be forgotten that the messages reaching the server remain here, that is, they can be retrieved from the server and read if desired. E2EE technology, on the other hand, is a higher-end security layer, making it impossible for third parties to read messages.

How does End-to-End Encryption (E2EE) work?

End-to-end encryption, namely E2EE, has a technology much higher than encrypted messages. In encrypted messages, although the TLS security layer prevents third parties from seeing the messages while transporting them to the server, the messages remaining on the server are not difficult to read if desired. As in the example we gave above, even if the mobile phone is broken and the sim card is thrown, it can be ensured that messages, e-mails or recordings such as video and audio can be found with a court decision.

The biggest factor affecting the reliability of crypto money wallets is the use of E2EE technology. Even though they are anonymous, neither the Blockchain system nor the nodes can see which transfer transaction goes to whom. They are only responsible for approving or disapproving transactions.

Although the end-to-end encryption technique is mostly used in cryptocurrencies, it is also used in some other sectors. Cardano Platform is beyond being a cryptocurrency, it is a technological platform that can run financial applications used by individuals, organizations and governments around the world, and the technology it uses in realizing everything it promises in its project is Blockchain and E2EE technology to ensure privacy here.

What are the advantages and disadvantages of End-to-End Encryption?

Considering the user-oriented, E2EE encryption method has no disadvantages. However, we can say that it has a disadvantage in terms of states and governments. As we mentioned above, end-to-end encrypted messages cannot be seen by others. So there is no server in between and no authority that manages the server. Therefore, there is no question of accessing a person’s messages, e-mails or videos in a legal transaction.

Those who oppose E2EE technology are usually the states and some important institutions. For example, institutions that advocate accessing the necessary confidential information about their personnel oppose the end-to-end encrypted message system, or lawyers also oppose the use of E2EE, as they believe that accessing messages in a case they believe should be involved in the same way will adversely affect the litigation process.

Although we can easily talk about the fact that the E2EE system is an extremely reliable system, it is possible that this system may face some security vulnerabilities, more precisely, some user-oriented situations.

For example, the end-to-end encryption system does not guarantee you against theft of the mobile phone, laptop or other mobile devices you use, or the technology does not give you any guarantee in case your device is hijacked by someone else. Of course, these are the situations that apply to all other applications and security systems as well.

Cryptography, in its simplest form, is the transmission of plain text only to the other party after converting it through different encryption algorithms (ciphertext).

Cryptography, in its simplest form, is the transmission of plain text only to the other party after converting it through different encryption algorithms (ciphertext).

In fact, we can see the word “crypto”, which means “hidden” in Greek, not only in cryptocurrencies, but also in many parts of life. “crypto calls”, “crypto messages” etc. The common feature of all of them is that they have “crypto”, that is, the “secret” feature. What is written inside a roughly closed letter has the property of secrecy. The content of this letter can only be seen by the person to whom it is to be forwarded. In other words, it has the feature of “crypto letters”. So, does this example correspond to the word cryptography? Of course not. But why is that?

In order to produce Bitcoin, ASIC devices with powerful hardware features must be used. ASIC devices create blocks by solving mathematical data from the Blockchain base. In other words, these are devices that deal with the solution of mathematical data coming in encrypted form. Of course, a device alone cannot be expected to produce 1 Bitcoin. The block created by ASIC devices operating in different parts of the world is the same. So the summary of the work; The formation of a blockchain by decoding encrypted transactions coming to ASIC devices in different parts of the world is provided by cryptography.

Why is Cryptography important?

What was discovered by Bitcoin’s creator, Satoshi Nakamoto, was not actually cryptography itself, but its solution to the double-spending problem. So he solved it using cryptography. The double-spending problem is: for example, ensuring that a minted coin is used by only one person, not allowing another person to use it a second time. It is impossible to do this with physical money. Because the physical money produced under the control of the central authority is also managed by some authorities. However, this is not the case with Bitcoin or other cryptocurrencies. The common feature of all of them is the same, that is, they have cryptographic features.

There are private keys used in transfer transactions of Bitcoin, Ethereum or other cryptocurrencies. This is called a “wallet code” among users. Each wallet code is unique and unique to its owner. Although they are extremely reliable, they need to be well hidden. Because if they are lost, you can lose all the assets in your wallet.

How do wallet keys ensure security?

Private key codes are needed to perform transactions (transfer transactions) in the Bitcoin network or other crypto money networks. This is the special wallet code given to you on the exchanges you use. There is no harm in giving this wallet code to someone else. In other words, although it is equivalent to giving your debit card’s password to someone else, one is very high risk, while the other has no risk.

The biggest reason why Bitcoin gained popularity in a short time was not its increase in value, but because it eliminated the double-spending problem, and of course, it did this with cryptography.

Public keys are generated by a method called “hashing” of private keys. This process occurs as a result of processing a series of data. It is impossible to reverse or tamper with transactions on public keys generated in a sequence and with an impossible-to-decipher algorithm.

Although it is not known that the key you have belongs to you as an individual, the existence of such a key is known in Blockchain technology and you can use it safely as long as you have your key.

All About Guest Posting, Benefits, Practices, and Guest Bloggers

Benefits of Electric Scooters over Diesel and Petrol bikes