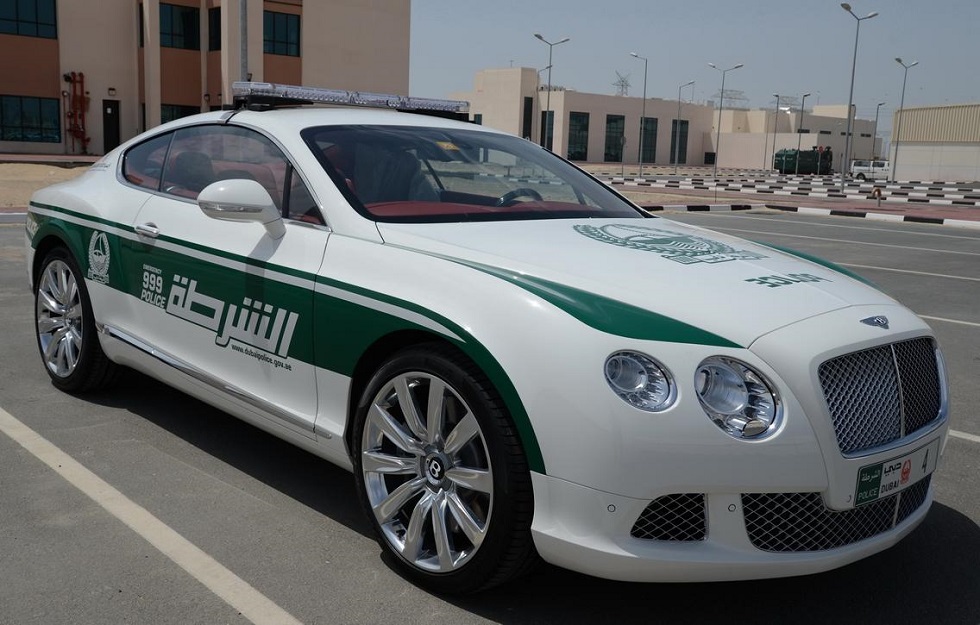 Smart patrol car is powered by AI, enabled with 5G speed and equipped with HD camera

Dubai Police along with Etisalat recently launched 5G-enabled cars for patrolling in the North African and Middle East region. Dubai Police’s first-ever smart patrol car is equipped with state-of-the-art cameras that send footage in the command room via a high-speed 5G network. The car is integrated with cutting-edge technologies like AI and Face Recognition.

Dubai: Dubai Police in association with indigenous company Etisalat unveiled a smart patrol car on Saturday. According to officials, the smart and well-equipped police car will make patrolling easy for the police. It is equipped with advanced HD cameras that are directly connected to the Control Room. The cameras provide footage in the Command room via super-fast 5G connectivity.

It is the first time a 5G-enables patrol car was launched in North Africa and the Middle East.  The car is integrated with cutting-edge technologies including Artificial Intelligence. According to a statement given by the director of AI at Dubai Police, Brigadier Khalid Naseer Al Razooqi, this smart car is a step forward towards Dubai Police’s strategy to ensure the utmost security in the emirate. Latest technologies like 5G take patrolling to a whole new level and strengthen the overall security system. 5G facilitates the faster transfer of data that further allows police to ensure high-security standards.

Senior Vice-President of Government Institutions Sales at Etisalat, Abdulla Ibrahim Al Ahmed gave a statement on behalf of his company on the occasion. He said that it’s a matter of pride for the company to extend its cooperation and smart solutions to Dubai Police in order to fortify the security standards of the emirate.  He further added that 5G-enabled patrol along with HD cameras and advanced technologies like Face Recognition and AI would ensure quick data transfer and would reduce response time.