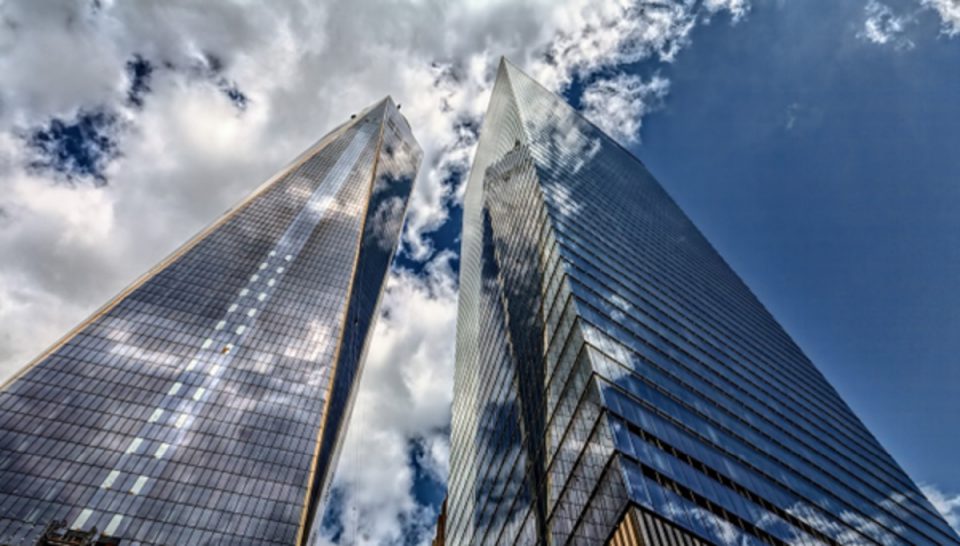 203 billion Euros in damage was caused by professional hackers through cyber attacks in Germany alone in 2022 (2021: 223 billion Euros). This means that the loss of important data for companies of all sizes remains at a very high level. Attacks in cyber space are also becoming steadily more relevant for venture capitalists (“VCs”).

Once the infrastructures of financial service providers are hacked, not only does digital damage become a very real risk, such attacks also compromise the entrepreneurial credibility of those VCs affected. In most cases, sensitive information and important services are not sufficiently protected and are thus exposed to a permanent security risk.

Business consequences of IT attacks

Any successful cyber attack on a company’s network can have devastating effects. Mostly, the aim of such attacks is to steal data and information, and either sell it at a large profit to competitors or return it against payment of a ransom. However, cyber attacks can also be used to partially or completely paralyse a network and thus cause long-term damage.

For VCs, the added value of digital resilience goes far beyond the protection of their own cyber infrastructure: in addition to technical damage, a cyber attack can also result in financial losses and damage to the company’s reputation.

Digital resilience against common types of attacks, such as DDoS attacks, not only saves the IT infrastructure from extreme technical damage. The complete optimisation of in-house cyber security also ensures that the relationship of trust between VCs and potential partners is not jeopardised.

An important impulse for the market environment came from the European Union in October 2022. The message of the “European Cybersecurity Investment Platform” was, among other things, to highlight the enormous threat that global VCs are facing today. At the same time, the Europe-wide goal of closing the existing market gap between the European and US technology markets of approximately 1.75 billion US dollars was clearly underlined.

In view of the market forecasts, investing in a cyber security company is an attractive business. Experts expect a market volume of up to 375 billion US dollars by 2029.

Cyber attacks, and DDoS attacks in particular, were  faster, more intense and more sophisticated during 2022 than the previous year, massively overwhelming the IT infrastructure of global companies on a daily basis. This situation also caused shockwaves in the financial sector.

In addition, economies in virtually all regions of the world are running out of IT professionals to  provide defences against sophisticated cyber attacks. The World Economic Forum’s 2022 Global Risks Report states that there is a worldwide shortage of more than 3 million cyber security experts. Ultimately, this shortage of specialists in the field of IT security also affects young start-ups that are dependent on investments from VCs. Many talented newcomers in this field are recruited by large, internationally active corporations and are thus no longer available on the market in which young companies are actively seeking skilled workers.

In this respect companies are being urged to update their customised protection against DDoS, for example, to the very latest level of development. In addition, the corresponding professions, such as IT security analyst, information security architect, cyber security manager, cyber forensic expert or IT security expert for penetration tests, must be advertised more aggressively in order to further deepen the protection against cyber attacks.

In conclusion, current case studies show how indispensable protection against cyber attacks is for financial companies.

The attack on the US bank JPMorgan Chase received worldwide attention in this context in mid-October 2022. This attack, carried out by the Russian hacker group “Killnet”, made it clear how great the digital frailty of the financial world really is. But cyber attacks are also a high financial and reputational risk for companies in the venture capital sector. If the threat posed by hackers, some of whom are state-supported, is not adequately countered in 2023, this would be accompanied by existential problems for VCs.

This shows once again that technology is both a blessing and a curse. A blessing, insofar as many business processes in the financial sector can be simplified and carried out more quickly through digital processes , but at the same time a curse, in that they become increasingly  vulnerable to attacks by cyber criminals. Protection against these potential attacks is vital. VCs, in particular, are seen as preferred targets  for possible attacks and as such they must be protected with  state of the art defence measures.

Need To Build A Website? Here Are Some Useful Tips