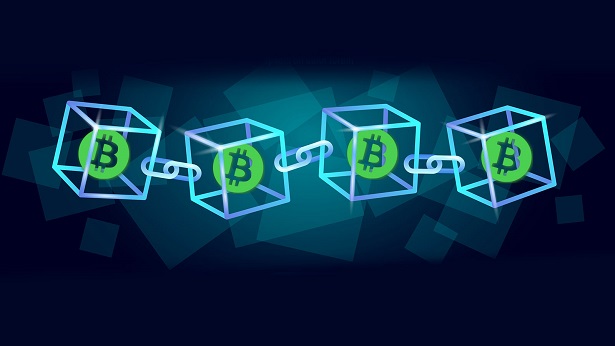 China has been continuously into the news when it comes to cryptocurrency. The reports on media channels suggest that the authorities in China have increased the pressure on the domestic crypto related activities.
Where at one end, Beijing has been supporting the development of the blockchain industry in China, there, the authorities still seem to be limiting the speculations in the cryptocurrencies. By far it is clear that blockchain technology is the technology that creates a secure record channel between the parties without the involvement of any third or central control party. This technology was introduced in the market through Bitcoin, the most renowned cryptocurrency.
After the success of bitcoin, there is a string of many new cryptocurrencies in the market.  It is being said that the introduction of the blockchain technology in different industries can prove out to be quite beneficial. This is the reason why authorities and government of almost every country, including China, has been formulating different ways to use this new technology in the system.
Since the introduction of the bitcoin, China has been among the top trading countries of bitcoin. At present also, the major creation (mining) of bitcoin is being carried out in China. But the regulatory variations in respect to the cryptocurrencies in the country has led to some issues among the miners.
Earlier in September 2017, China declared a ban on ICOs to stop the sale of the new cryptocurrencies. At the same time, the countries like Japan, South Korea, and the United States reflected their interest in the field, especially bitcoin.

The Big issue in China

Earlier on 24th August 2018,  5 prominent government bodies in China including People’s bank of China, the Central Cyberspace Affair Commission, The Banking Regulatory Commission, State Administration for the Market Regulation, and the Public Security came to a decision of issuing a warning about the risks that come along with the illegal fundraising under the disguise of “Blockchain” as well as “Cryptocurrencies”.
This warning came out just moments before the tech giants, Tencent made an announcement that they were going to prohibit the cryptocurrency related transactions through WeChat Pay. Under this decision, the company also blocked some of the official WeChat accounts that allegedly were publishing information related to the ICOs that is initial coin offerings and cryptocurrencies who were found violating the government policies on the instant messaging services.
This was not it, on 17th August, Beijing’s Chaoyang District also banned the shopping areas, hotels, as well as office building who were using their premises to host promotional events for the cryptocurrencies or ICOs.
All these acts of past in China clearly depicts the desperation of the country to keep its hold on the financial stability of the country. China has been one of the first circle of the countries that welcomes the blockchain technology and cryptocurrencies with open arms. Now that the country is deep into this industry, the governmental authorities have been struggling through the regulation process for the same.
According to the latest updates, many Chinese business giants like Alibaba etc have been working on blockchain projects in the country.

Blockchain Rising popularity among the corporations | The Survey Reveals!

11 Security Tips to Keep Your Mac and Privacy Protected

How Technology has Forever Changed the Remote Workforce

Block chain is EOS so get in quick and it’s chinese .