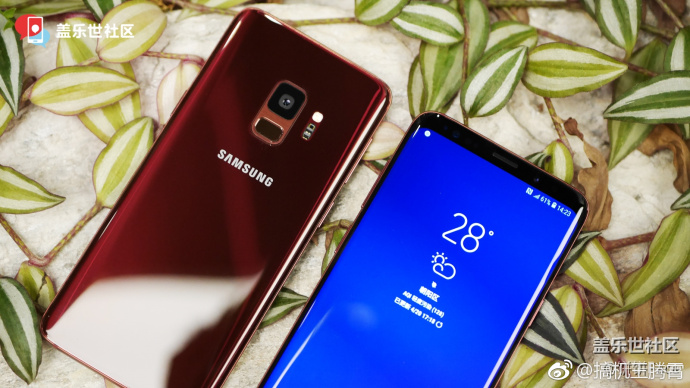 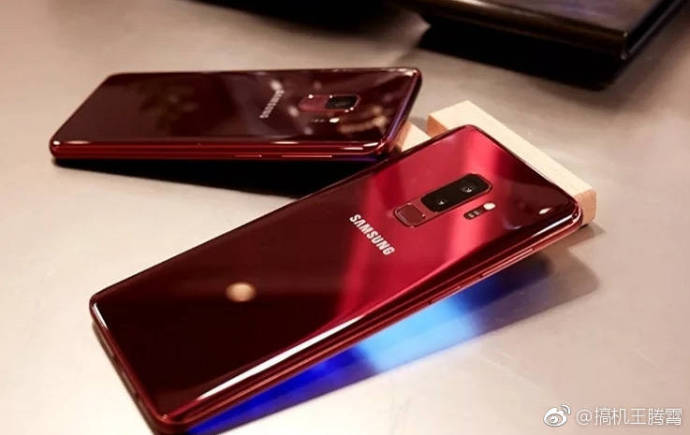 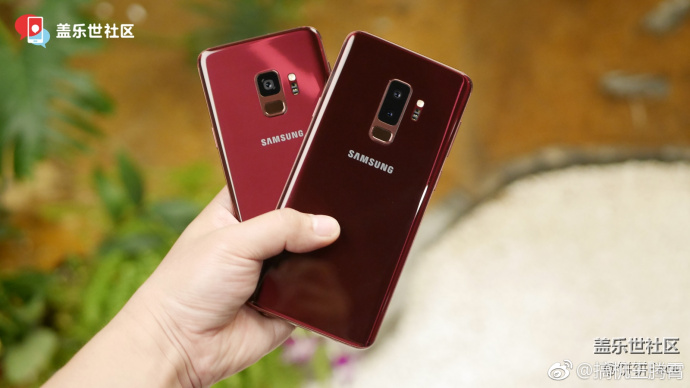 The Burgundy Red Galaxy S9 and Galaxy S9+ listed on Samsung China website already, but it available to buy. We expect that the new color option will available with the same price tag. However, there is no information that when the company unveiled the new color model in other markets. 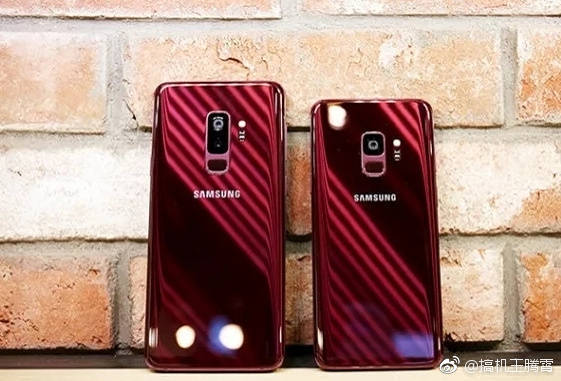 10 Places You Must Visit in Shillong

What a piece of phone

Anything in Burgundy Red will always attract me! 😀