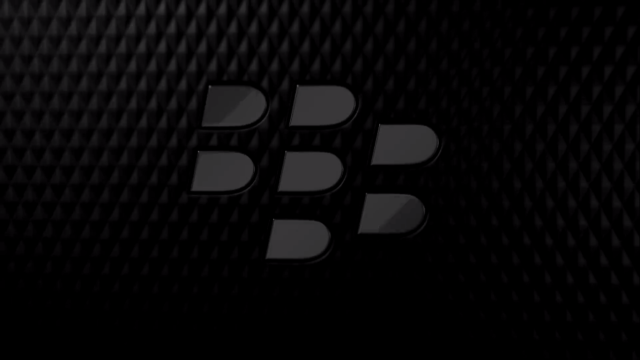 BlackBerry Key2 will be unveiled on June 7 confirmed by the company previously. Its a successor of the BlackBerry KeyOne launched in last year. However, the company doesn’t reveal the specs info of the phone. But in the recent past, the Key2 appeared online several times. So, we have an idea of what to expect from the company.
Now, the Canadian company made an interesting announcement about BlackBerry K2 phone. The BlackBerry Twitter official account release a poster with the text “Be among the first in the world to experience the all-new BlackBerry #KEY2 June 8-9 at our NYC pop-up showroom.” Which means, the company is planning to open a pop-up showroom in New York on June 8 and June 9 to show off the BlackBerry KEY2.

Be among the first in the world to experience the all-new BlackBerry #KEY2 June 8-9 at our NYC pop-up showroom. We’ll share more details soon! #TeamBlackBerry pic.twitter.com/CqS9TViEiB