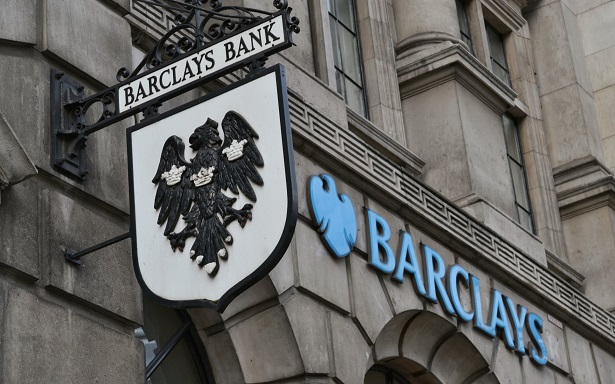 Nine banking giants like Barclays, Citigroup and more are reported to take part in the app store trials for the programs based on the DLT that is distributed ledger technology. This action of the banks will then help showcase their interest towards this technology. It was on 27th July, when the information regarding the lovechild, LedgerConnect of two prominent companies CLS and IBM was reported to be under process. It was since then, the prominent banking sector sharks have been showing interest in this new app.

LedgerConnect is proposed to fill in the gap between the existing technology and the upcoming ones. This app is designed to attempt on providing a comprehensive platform to all the banks on which they can actually use the trending blockchain technology.
As per the reports, this project designed with the hyper ledger Fabric technology on the IBM platform will help in providing the easy access to blockchain based solutions like KYC (Know your customers) and even anti-money laundering regulations.
The Vice president of IBM, Keith Bear said and we quote –
” The challenge is being able to work together across organizations of different speeds. […] On one side we have a large, highly regulated industry. On the other side, we have much agiler and fast-footed fintechs with limited resources. Our role is in some respects of mediating those differences in speed and resources.”

The Challenges on the Way of LedgerConnect

Ironically, this proposed platform has been facing a number of regulatory challenges itself. Till date, the LedgerConnect platform has been awaiting the green signal from the oversight committee that includes the Federal Reserve Bank of New York and several other central banks.
Even the halt in its launch on regulatory levels did not break the hopes of Keith Bear as he is still hoping for the launch of LedgerConnect at the beginning of 2019.
Presently, the word has been spreading that 9 big banks have shown interest in joining this event of platform testing. Among those nine are Citigroup and Barclays. The names of the other 7 banks are still unknown. As per the concept behind the LedgerConnect is to provide the easy access to the new blockchain technology for Banks, this might be a revolutionary step in the industry if successfully implemented.