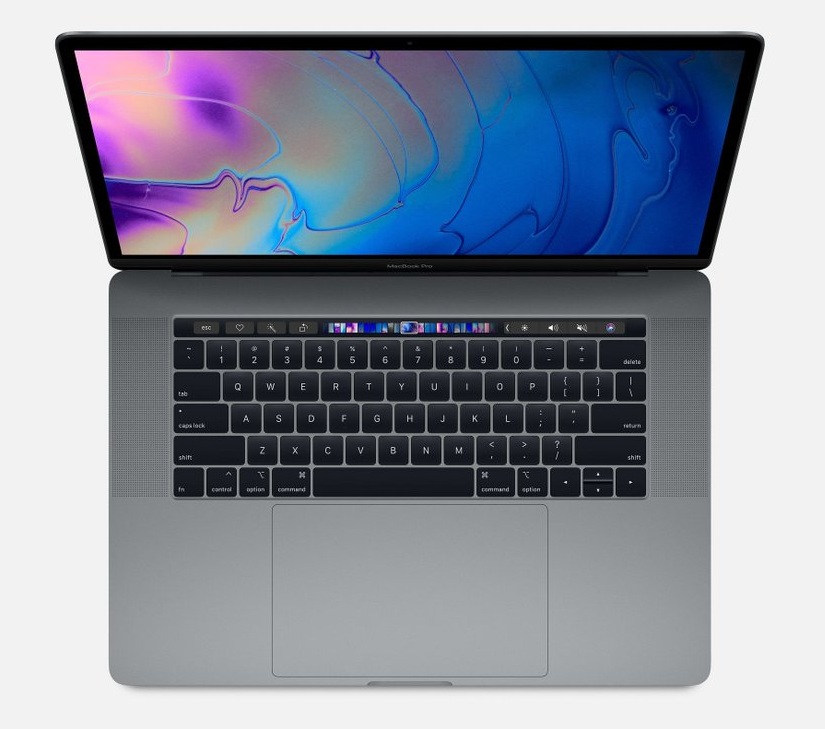 In a recent move, Apple has updated its 13-inch and 15-inch Touch Bar MacBook Pros with Intel 8th Generation chips which could offer up to 32GB of RAM and 4TB of SSD storage. As the configuration is seen to be the topmost in the MacBook, so is the price. The base models of Apple’s laptops are still within the range but the updated MacBook Pro now tops out at a whopping $6,699 for the top configuration.
Apple laptops usually powered with a faster processor, better GPU, and this time twice the SSD storage as of before. Similarly, Apple has upgraded to a better Intel processor from a 2.6GHz Core i7 chip to a 2.9GHz Core i9 — and storage upgrades to 1TB (an extra $400) or 2TB (an extra $1,200).
The new models — one 13-inch model and one 15-inch model, both with Apple’s Touch Bar — have dramatically increased performance than their companions. It is now challenged that the 15-inch model is likely to be 70 percent faster, while the 13-inch model can be assumed as twice as fast. The 15-inch model can extend up to four-terabyte solid-state drive, while the smaller model maxes out at two terabytes.

Newly added features like “Hey Siri” capability allows people to trigger Apple’s voice assistant without having to hit a combination of keys beforehand.

Now comes a brain-storming question, “Are we ready to pay such a heavy price merely for a computer? Certainly. Be Aware that you are paying out of your pocket for that extra configuration of hardware, so it’s ultimately left out to you whether you opt for it or not.