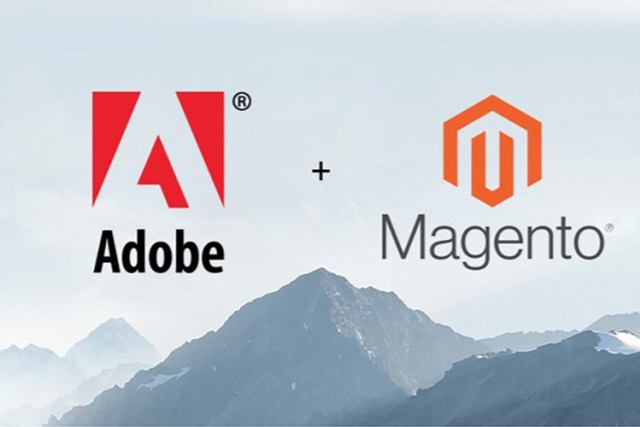 Adobe announced that it was acquiring Magento for $1.68 Billion. The deal will close in the third quarter of 2018. Magento is the e-commerce platform based in California and it will also help Adobe compete with Salesforce, which offers its own marketing, sales and service offerings in the cloud.
Adobe has searched to diversify from the digital media products that made it one of the world’s largest software companies. The deal is slightly smaller than Adobe’s 2009 purchase of Omniture(an online marketing and web analytics business), which made the company a player in digital advertising.
(Also Read: Smallest Mobile Phone in the World)
Magento presently comes in two flavors, an open source version that developers can customize and build on, and a paid Commerce version that brings additional functionality, like tools for staging, loyalty program management, and managed cloud hosting. As per report Adobe likely has plans to change things around the way Magento is made available to developers and businesses, but the company says it’ll share details when it’s ready to close the deal later this year.
This isn’t the first time the Magento Company has been acquired. Magento was founded in 2008 and purchased by eBay in 2011 in just $180 million. The company went private again in 2015 with help from Permira Funds, which sources say paid around $200 million.
Hopefully, it’ll find a way to keep Magento’s open source version alive so developers can continue to learn and improve it.