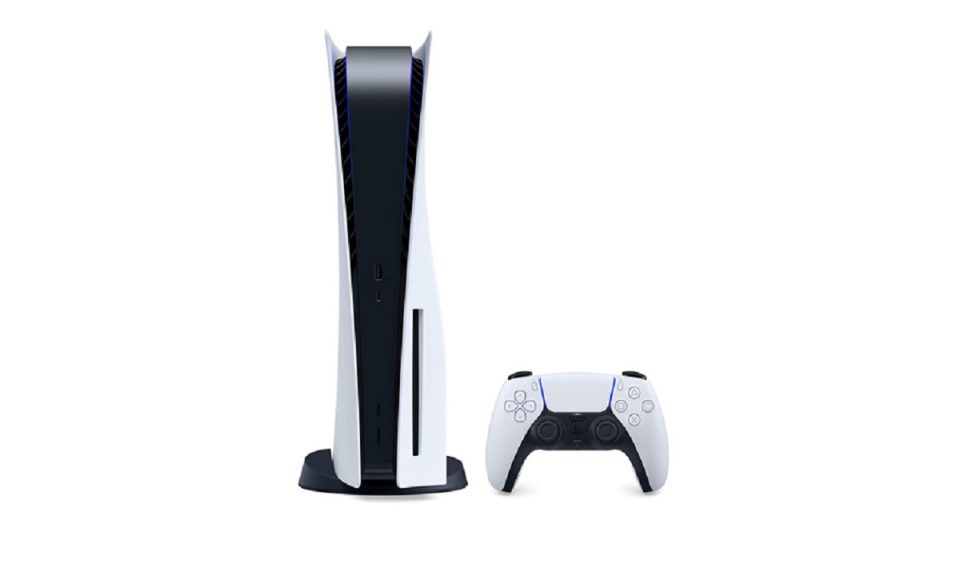 The PS5 boasts some of the finest functionality ever from a gaming console, with an 8-core AMD Zen 2 CPU, 10.3 teraflops of graphics capability, and a phenomenally speedy bespoke SSD. Despite having played a few titles designed to support the use of the PS5 console, people are already pleased with what Sony’s platform is capable of in terms of realism, smoothness, and, most significantly, load speeds.

The PS5 interface is a sleek, appealing, and quick progression of the PS4 software. Jumping out and into games and accessing options is so quick that the PS4 system suddenly appears slow and crowded in contrast. Even though there are some elements that users may wish to add to the PS5 interface, there are some intriguing new methods that allow you to play more smoothly for the time being.

Sony has released a slightly revised PS5 model that is already available in select areas, featuring a hand-screw for the stand and a 300g weight decrease. However, according to some gamers, the reduced PS5 weight is due to a significantly smaller heat sink, which has resulted in higher operating temperatures.

The console, to some extent resembles an unexpectedly, enormous cable modem when upright because of its sharp whitish side panels and the uneven mass added by the Blu-ray drive. But the beautiful LED status lights on each side of the inside are both smoother and more prominent than the PS4’s status light. The PlayStation controller symbols within the inner panels are also a nice touch. Whether you like it or not, the PS5 is a system that has been meticulously designed and looks, unlike any other console we’ve seen.

Ports and expansion in the PS5 Console

As well as a fairly standard set of connections, the PS5 Console has some nice contemporary features. Upfront, you’ll find a Hi-Speed USB Type-A port and a USB Type-C SuperSpeed port. It is indeed excellent to see a console with a USB-C port, especially for linking current peripherals and storage devices. There are two SuperSpeed USB-A connections, an Ethernet connector, an HDMI 2.1 port, and an AC adaptor at the rear.  The PS5 does not include the optical audio connector seen on the PS4, which may be a disappointment for those who own high-end sound systems with optical connections.

If you want to expand PS5’s 825GB built-in SSD storage, there seems to be a PCle 4.0 M.2 extension slot accessible by unlocking the console. It’s important to note that not every SSDs are compatible; you’ll need one that meets Sony’s very stringent specifications, such as Samsung 980 Pro, and the future Sony-produced Nextorage M.2 NVMe SSD.

The PS5 Console’s SSD expansion slot adds another arrow to its arsenal when matched against the Xbox Series X. Adding more internal storage to Microsoft’s console necessitates the acquisition of a costly and patented SSD card, but Sony’s SSD expansion option enables you to choose from a variety of third-party models available in various brands. Standard external hard discs are also supported by the PS5, only for transferring digital PS4 games or to save data.

The PS5 Console DualSense controller may be the most cutting-edge feature of Sony’s latest system. The touchpad haptics, adjustable triggers, and built-in audio all work perfectly together to provide a sense of physical engagement. The adaptive triggers are particularly amazing, since they may grow more difficult to activate based on what’s going on in-game. When managing the character in a spring-loaded jumpsuit, for example, the triggers provide significantly more friction, effectively imitating the experience of pulling down on a spring and freeing it.

Sony’s PS5 console built-in microphone, allow you to communicate with buddies even if you don’t have a gaming headset. During a competitive Call of Duty encounter, you’ll undoubtedly want to utilize a specialized headset to hear your game and chat sounds, however, the notion that you can chat with pals on PS5 despite having a headset is a nice addition. The DualSense already has amazing potential, it is only as wonderful as the games that use it. While titles such as Spider-Man, and Sackboy do some interesting things with Sony’s controller, players are intrigued to see how many developers fully utilize the DualSense’s unique characteristics when more PS5 games become available.

Can PS5 Console stream videos and other apps?

Currently, the PS5 Console supports over a dozen streaming services, including most big services like Netflix, Apple TV, Disney Plus, Hulu, and Amazon Prime Video, as well as a few more specialised services like ESPN, Tubi, Crunchyroll, Twitch, Funimation, and NFL Sunday Ticket. The variety isn’t as large as you’d get on a streaming player, but it should be sufficient for most people.

Unfortunately, not all of the applications can be streamed in 4K/HDR: At the very least, Netflix and Amazon Prime offer 4K/HDR streaming, but Disney Plus and Apple TV do not. Worse, there is no support for Dolby Atmos or Dolby Vision on the system. This means that the PS5 is only a mediocre portable device and it can’t compete with dedicated streamers like the Amazon Fire TV Cube, or Apple TV 4K.

The PS5 Console represents a significant shift towards digitised gaming, with spectacular 4K graphics, blisteringly quick load times, and a game-changing gamepad that makes videogames more engaging and intuitive than ever. It supports almost all PS4 games and, in several instances, makes them run and start downloading faster than ever before. However, the sheer size of the system may be an issue for individuals with limited room, and the DualSense controller alone may be too large for those with little hands. But, like with most system debuts, the PS5 will only become better with time, with additional exclusive titles and features for those willing to wait.

How Safe Is Your Neighborhood? Use These 5 Tools to Find Out