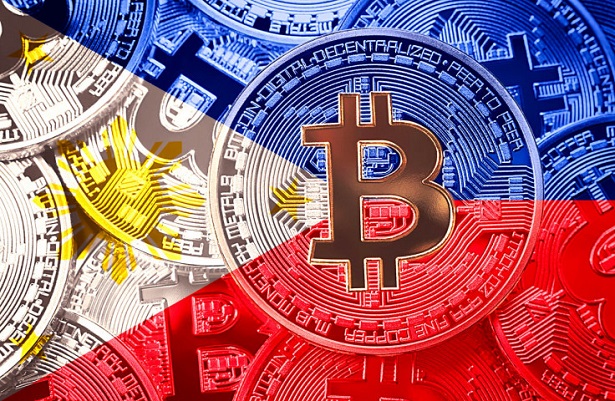 Philippine Central Bank has recently announced the launch of the new Fintech unit for the purpose of monitoring the creation as well as the development of fintech and blockchain based companies. Bangko Sentral ng Pilipinas or simply abbreviated as BSP has now issued an announcement regarding the creation of the new unit that will be dedicatedly following up on a blockchain and fintech startups. This new unit will come as a part of NRPS that is National Retail Payment System.
The bank’s Governor, Nestor Espenilla Jr came out with this news during the conference that took place on 27th July 2018. This was when the bank appointed a new officer-in-charge, Vicente de Villa III for the supervision of Financial Technology Sub-Sector (FTSS), a sub-sector of the Financial supervision sector. The role of the supervisor will be to oversee both fintech and blockchain based firms as a representative of the bank.
During the announcement, Espenilla stated that this new initiative to increase the efficiency of the payment system will definitely and completely rewrite the economic growth of the country. This will indeed provide the efficiency in the sphere of business-related transactions and savings.

The conference where this decision was made was hosted by the bank’s payments and settlements office. This decision was taken to ensure the integrity and safety. Among all other statements, de Villa III also mentioned how there is a strict need of the new technology to be implemented in the banking sector. As most of the services are being outsourced, it is quite important to govern them properly.

A new addition was also initiated in the form of a cybersecurity unit that was proposed to be created to work together with FTSS with the clear goal of checking the compliance of several financial firms. Not only this new unit will be responsible for anticipating and preventing the security breaches in their system but, will also be administering them properly.
This has been on the mind of the bank for quite some time now. Two ACH that is Automated Clearing Houses have already been established in the past few months by the bank. The first one, PESONet was launched on 8th November 2017 and the second one, INDTAPAY on 23rd April 2018 to resolve the payment problems that have been troubling businesses. the government, and ordinary consumers.
This new proposed unit is another move of the Philippine Central Bank to monitor the safety and security of the fintech and blockchain based companies.