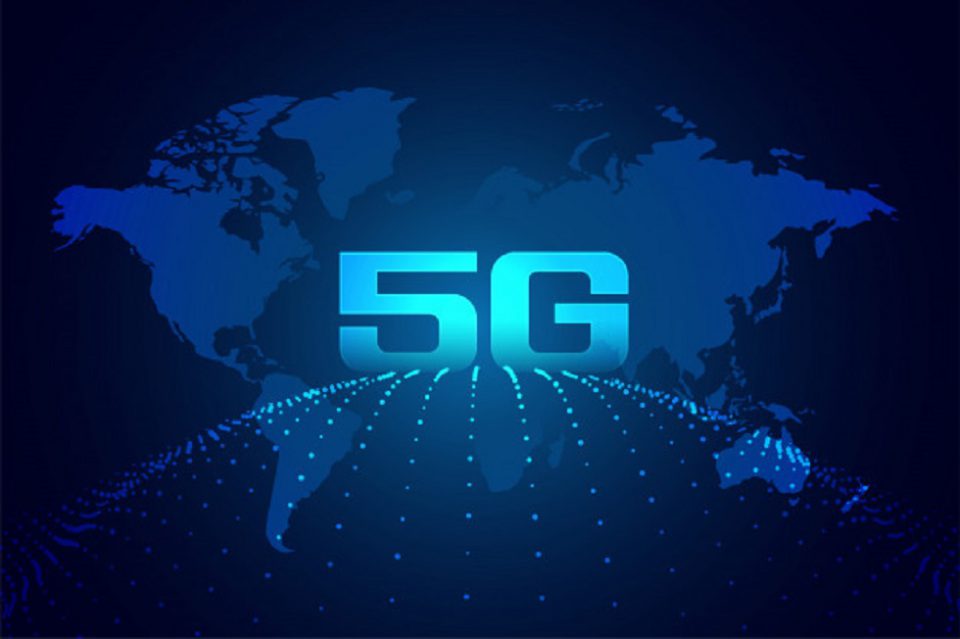 Telecommunication industry is now at its fifth generation (5G) technology standard for broadband cellular networks, which cellular phone companies began deploying worldwide in 2019, and is successor to the 4G networks which provide connectivity to most current cellphones.

5G networks are predicted to have more than 2 billion subscribers worldwide by 2025, according to the GSMA (GSM Association). Like traditional technology, 5G networks are cellular networks, in which the service area is distributed into small geographical areas called cells. All 5G wireless devices in a cell are connected to the Internet and telephone network in RF environment through an antenna in the cell. The main advantage of the new networks is that they will have massive bandwidth, giving higher download speeds, eventually up to > 10 gigabits per second (Gbit/s).

Going forward unlike legacy technologies, due to the increased bandwidth 5G networks will not exclusively serve cellphones like existing cellular networks, but also be used as general internet service providers for laptops and desktop computers, competing with existing ISPs such as cable internet, and also will make possible new modifications in internet of things (IoT) and machine to machine areas.

5G deployments is basically having three frequency bands – low, medium, and high. A NR (5G) network will be composed of networks consisting of up to three different types of cells, each requiring specific antenna designs.

High-band 5G uses radio frequencies of 25–39 GHz. It almost achieves download speeds in the gigabit per second (Gbit/s) range, comparable to cable internet. However, millimeter waves (mmWave or mmW), the main component of High band, have a more limited range, requiring many small cells. They can be distracted by materials in walls or windows. Due to their higher cost, plans are to deploy these cells only in dense urban clatter and areas where crowds of people congregate such as stadiums or huge mass capturing events.

The industry consortium setting standards for 5G is 3GPP, similar to its legacy counterpart. It defines any system using 5G New Radio (commonly known as NR) software as “5G”, a definition that came into general use by late 2018. Minimum standards and requirements are set by the International Telecommunications Union (ITU).

Massive MIMO (multiple-input multiple-output) was deployed in 4G in 2016 and typically used for multiple Antenna’s creating many input and output beams (32 to 128 small antennas at each cell). With right frequencies and configuration, it can increase its performance from 6 to 10 times. Multiple bitstreams (packets) of data are transmitted simultaneously from one end and similarly received at another end. In a technique called beamforming, the base station computer will continuously calculate the best route for radio waves ( without distraction) to reach each wireless device and will organize multiple antennas to work together as phased arrays to create beams of millimeter waves to reach the device without any interruption.

The ITU-R has defined three main application areas for the enhanced capabilities of 5G.

Only eMBB is deployed in 2020; URLLC and mMTC are several years away in most locations.

Enhanced Mobile Broadband (eMBB) uses 5G as a successor from 4G LTE mobile broadband services having may benefits like faster connections, massive throughput, and more capacity. This will benefit areas of higher traffic such as stadiums, metro cities, and high gathering venues and events.

Ultra-Reliable Low-Latency Communications (URLLC) can be referred for using the network for mission critical applications that require uninterrupted and robust data exchange.

Massive Machine-Type Communications (mMTC) would be used for large number of connected devices. 5G technology is expected to connect some of the 50 billion IoT devices. Future can be considered as more realistic with these connected devices like cars, homes, drones etc.

Sub-6 GHz 5G which can be considered as mid band 5G will usually deliver between 100 – 400 Mbit/s, but will have a much farther reach than mmWave, especially outdoors.

Low-band spectrum offers the greatest range but is slower than the others.

The new generation NR (5G) is considered to be having latency of only 8–12 milliseconds. The latency to the server is likely to be added to the “air latency” for most comparisons.

Adaptive signal coding system is used in this technology to keep the bit error rate low. In case the error rate is trending on higher side, the transmitter will switch to a less error prone coding mechanism. This sacrifice will be used to ensure a low error rate.

NR is based on conventional OFDM in UL and DL

10 Books That Are on Every Rich Man’s Bookshelf

How to Catch a Cheater: 12 Ways to Spy on a Cheating Spouse