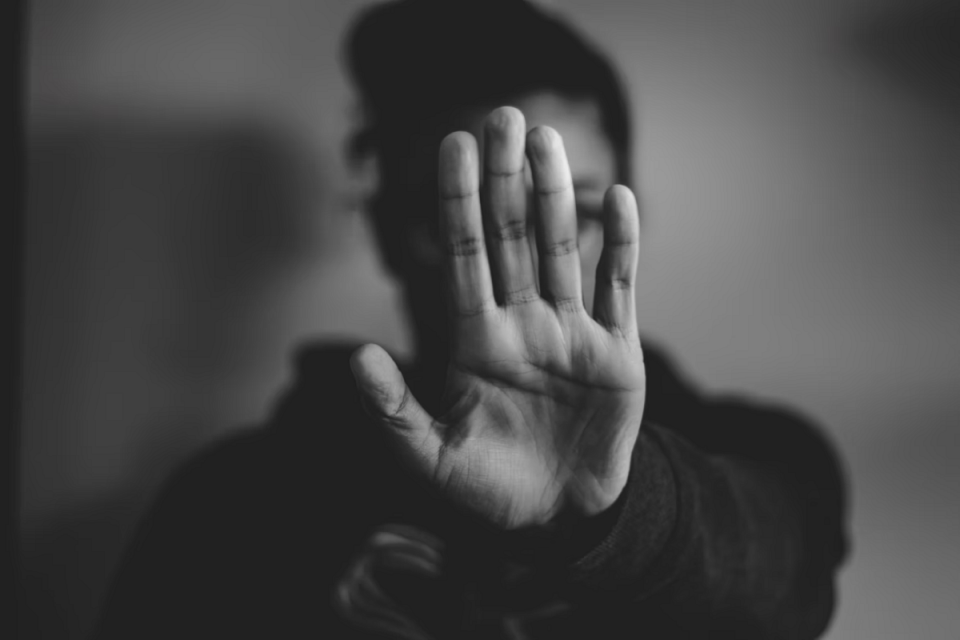 In this blog post, we’ll take a look at 3 real-world examples of identity theft and see what we can learn from them.

There are many methods criminals use to steal your identity, and protecting yourself starts with knowing what to watch for, which means reading some of these examples of identity theft and common tricks used by criminals.

Some of the most common methods used by criminals to commit identity theft include:

With that said, let’s look at some real-life identity theft cases and what we can learn from them.

In 2017, Turhan Armstrong was convicted of numerous financial crimes, including using stolen identities of children for opening bank accounts and credit loans. This is an important lesson because it shows that identity theft doesn’t only happen to adults – in fact, children are much easier targets, since people don’t think to monitor their child’s information.

If you aren’t monitoring your child’s identity, criminals can get away with far more damage than they would do to an adult. If a child doesn’t own a bank account or credit cards, what credit agency is going to call a child to alert them to possible fraudulent activity?

Protecting your child’s identity is pretty much the same as protecting an adult’s identity. You can put security freezes on your child’s credit reports, safeguard their social number, and add them to identity monitoring programs.

Phishing Happens on the Phone Too – It’s Called Vishing

In March 2021, Anita Harris fell victim to a vishing scam – the telephone version of phishing. The scammer claimed to be from SunTrust Bank, telling her that there had been fraudulent activity on her Amazon account, and he asked several security questions associated with her account.

Anita provided the answers to the security questions, but suddenly had a suspicious feeling – unfortunately, it was too late. While contacting the real SunTrust Bank, the vishing scammer had already transferred around $3,000 out of her account.

The lesson to take here is to never give personal information like your security questions to somebody who calls you first. If someone calls you claiming to be a bank representative and asks those sorts of questions, immediately hang up and call the bank’s actual customer support number to verify if they really need to speak with you or not.

Identity Theft Isn’t Always Digital, Even in the Digital Age

Analog (non-digital) identity theft still exists. In 2014, Amy Wang received a letter from a major bank institution, informing her that some of her personal information had been sold after a data theft incident – committed by one of the bank’s own employees. During the following 18 months, Amy started receiving letters of credit denial for cards she never applied for, as well as bills for purchases made under her name.

She also received a blank change-of-address form from the U.S. Postal Office, and suddenly, all of her mail including tax forms and bank statements stopped arriving – her mail was being forwarded to an unknown address.

Amy was eventually able to work with the authorities on getting their mail delivered again, but it took many sleepless nights of disputing the fraudulent charges to begin restoring the damages done.

The key lesson here is to be aware of ways that identity thieves can still use the postal system to steal your identity and to immediately place a credit freeze and fraud alert on your credit accounts if you suspect anything.