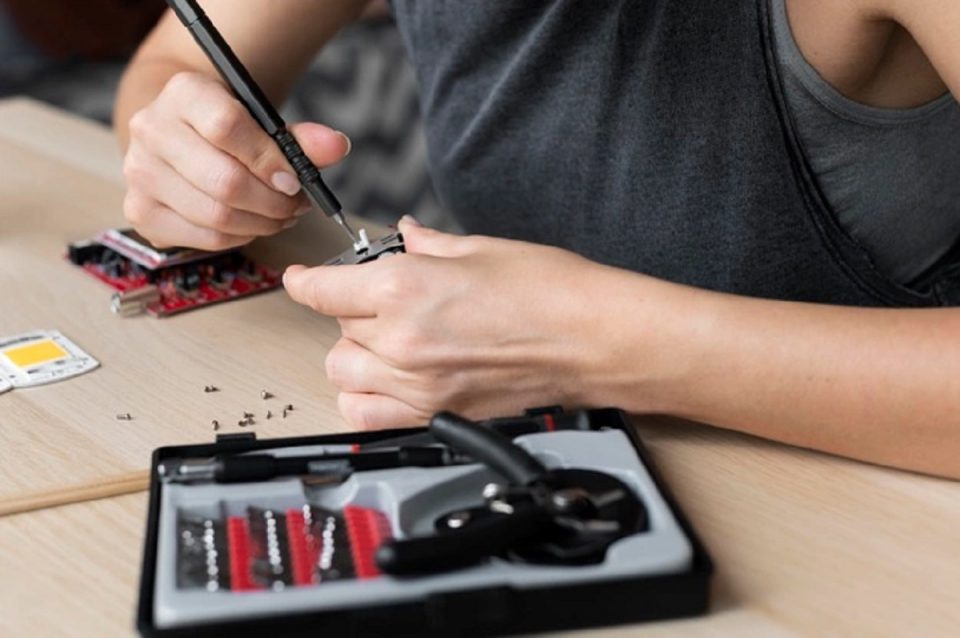 Having experienced gender-based prejudice, numerous women have made vital contributions to the world across history.

Just 10% of all patients were given to female inventors by the end of the twentieth century. When you make a list of the most renowned innovations from the past several centuries, you’ll notice that few of them were invented by women. It’s not that women lack intelligence or a creative spirit; it’s just that they’ve had a hard time getting credit for their contributions.

We picked up 10 inventions by women that you may not be aware of, ranging from the simple chocolate chip cookie to the very first bulletproof fabric.

In 1903, Mary Anderson designed the first manual windshield wipers, which were met with scepticism by drivers. They reasoned that driving with rain and snow on the road was safer than attempting to clear it with a lever. As Anderson took that trip, cars had not yet caught the American imagination and were quite rare, however, the woman from Alabama would wind up developing something that is now standard across every automobile. (In 1917, Charlotte Bridgwood, another female inventor, developed an automatic version with an electric roller.) It, too, failed to take off.) By the time Anderson’s patent expired in 1920, however, windshield wipers had made a name for themselves. Cadillac was the first to integrate them in every vehicle model, as well as other manufacturers quickly followed suit.

Josephine Cochrane, the first woman to acquire a patent for a working dishwasher, didn’t spend much time doing it. Her concept was sparked by her unhappiness with her staff shattering her heirloom china after elaborate feasts. Cochrane was a socialite who enjoyed entertaining, but she was left with a large debt after her husband died in 1883. Rather than selling her prized china, she concentrated on creating a system that could properly clean it.

Her contraption used high water pressure to clean dishes on a wire rack, and she got a patent for it. Cochrane asserted that developing the gadget was far easier than marketing it. Individual consumers first rejected the Cochrane dishwasher because many families lacked the water heaters required to power it, and those who did protest at paying for something that housewives did for free. Cochrane set up meetings with huge hotels and restaurants, convincing them that the dishwasher could do the job that several dozen employees were being paid to accomplish.

Rear Admiral Grace Hopper was assigned to work on a new computer dubbed the Mark 1 after entering the US Navy during WWII. In the 1950s, she wasn’t long before she was at the vanguard of computer programming.

She was the brains behind the compiler, which could convert instructions into computer-readable code, speeding up programming and ultimately revolutionizing how computers worked.

After a month was removed from inside her machine, Hopper helped popularize the phrase “debugging,” which we still use on computer programs today. “Amazing Grace,” though she was called, continued to work with computers until she retired from the navy at the age of 79, as the navy’s longest-serving officer.

The Landlord’s Game was devised by Elizabeth Magie to promote Georgism, an economic theory that teaches players about the unfairness of land grabbing, the difficulties of renting, hence the need for a single land value tax on owners. It’s all quite enjoyable. Magie patented as well as self-published the board game in 1904. Nearly 30 years later, a man named Charles Darrow redesigned the board and changed the message, and sold it to Parker Brothers under the name Monopoly. With $500 but no royalties, the business acquired Magie’s patent for the first game.

5. The garbage can with a foot pedal

Lillian Gilbreth enhanced existing inventions by making little yet clever changes. She created the shelves inside refrigerator doors throughout the early 1900s, made the can opener simpler to use, plus made cleaning easier with a foot pedal garbage can. Gilbreth has been the most known for her and her husband Frank’s pioneering work in efficiency management and ergonomics. Frank Jr. and Ernestine Gilbreth, 2 of their 12 children, wrote a book called Cheaper by the Dozen about their home/work cooperation.

Grace Hopper is a role model for women in the computer science field. Harvard’s Mark I computer, a five-ton, room-sized machine, was designed by her and Howard Aiken in 1944. Since she had to remove moths from the device, Hopper devised the compiler, which converted written language into computer code, and coined the phrases “bug” and “debugging.” Hopper was a member of the COBOL development team in 1959, which created one of the earliest contemporary programming languages.

A religious community known as the Shakers developed in the late 18th century. Shakers believed in communal life (although celibately), gender equality, and hard labour. Tabitha Babbitt worked as a weaver in a Shaker community in Massachusetts, but in 1810, she devised a technique to relieve her brethren’s burden. She witnessed guys using a pit saw, a two-handled saw that required two men to drag back and forth to chop wood.

Although the saw can be moved in both directions, it only cuts wood once it is pulled forward; the return stroke is ineffective. Babbitt regarded this as a waste of energy, so she designed a circular saw prototype that would later be utilized in sawmills. Her spinning wheel had a circular blade attached to it, so every movement of the saw yielded results. Babbitt did not file a patent application for the circular saw she invented because of Shaker beliefs.

Maria Telkes, a biophysicist, had a room in the house, which was the world’s first 100 per cent solar home. The thermoelectric power generator was devised in 1947 by the Hungarian scientist to supply heat for Dover House, a wedge-shaped house she designed with architect Eleanor Raymond. Glauber’s salt, the sodium salt of sulfuric acid, was employed by Telkes to retain heat for sunless days. Dover House made it through nearly three Massachusetts winters before the heating system broke down.

The only way of communication among ships used to be coloured flags, lanterns, and saying things such as “Thar she blows!” Martha Coston did not invent signal flares on her own. She discovered the blueprints in a notebook belonging to her late husband. To make the vision a reality, the determined widow worked with scientists and pyrotechnics professionals for ten years. However, in the 1859 patent, she was simply given the title of administratrix; Mr Coston was given credit as the inventor.

The Apgar test, named after obstetrical anaesthesiologist Dr Virginia Apgar, is the first in a series of tests. She began examining neonates one minute & 5 minutes after birth in 1952 to see if they need emergency medical attention. Appearance, Pulse, Grimace, Activity, and Respiration became a backronym (an acronym intended to match an existing word) about ten years later to remember the criterion scored: Appearance, Pulse, Grimace, Activity, and Respiration.