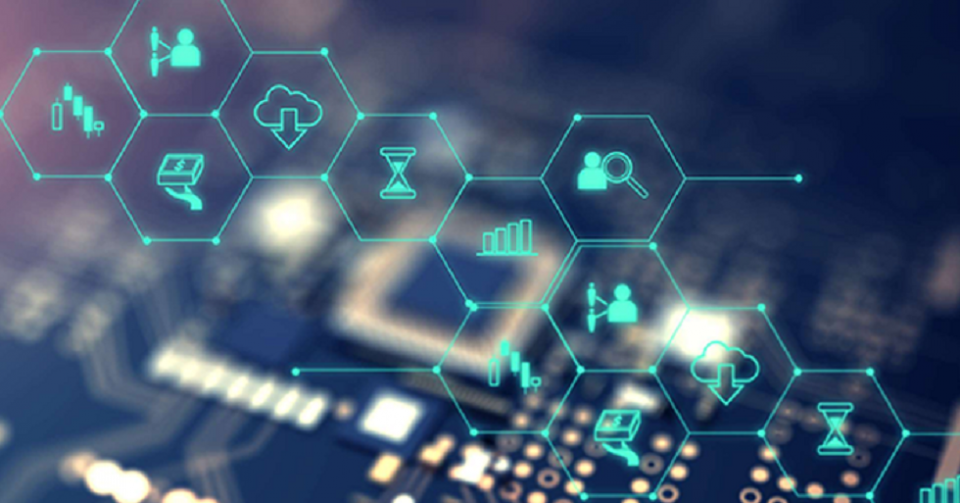 As investments in Bitcoin and Ethereum have been growing in the market, investors have turned their focus to the blockchain technology more than ever before. The technology of Blockchain exists because the database filled with entries needs to be confirmed by encrypted peer-to-peer networks. Blockchain has undoubtedly emerged as a strongly encrypted and verified shared Google document where every entry sheet depends upon the logical reasoning given to the predecessors and while everyone agrees on the network.

Blockchain has various potential uses than reinforcing Bitcoin. From cybersecurity, healthcare and Banking to intellectual property, blockchain emerges as a useful technology capable of making significant changes besides creating novel opportunities across every industry.

Artificial Intelligence (AI) with blockchain will enhance the ability of the technology besides providing users with developmental values. Also, the integration seen between them will show the improvement made with the help of range of applications. According to International Data Corporation, AI global spending can reach around $57.6 billion by the year-end while 51% of the organizations will use AI integrated with blockchain.

This new blockchain trend that can be expected in 2021 will come with dual strength to help data recording and variables used to make decisions under machine learning. AI can potentially boost blockchain by enabling strengthened mechanism more useful than standard and manual computers. Some of the examples of AI in blockchain can be Smart computing power, Data Monetization and Diverse Data Sets.

One of the best blockchain trend emerging this year is Federated Blockchain. It is nothing but an updated version of the blockchain model that makes it perfect for various cases. The Federated blockchain works under diversified authorities rather than following a trusted node or single secure. Experts believe that in 2021, a remarkable increase in Federated blockchain usage will be seen since it not only provides users with a customised outlook but is very similar to a private blockchain, with improved features. Unlike blockchain that is usually controlled by a single organization, multiple authorities will be able to control pre-selected nodes in the Federated blockchain system. This selected group validates the block to process transactions further.

It can be said that cryptocurrencies are marketed only due to blockchain technology. Many cryptocurrencies price differs according to market volatility rather than the traditional price of the asset. Although stable coins are at present in their initial stage, it is predicted that by the year-end, they will achieve an all-time high. Once the stable coins are steadier with low fluctuations, it will prevent investors from worrying about frequent crashes. This stability factor will further allow users to make more investments in cryptocurrencies and blockchain.

4. Amazon and Microsoft will use Blockchain as Service under BaaS

One significant emerging blockchain technology trend is Blockchain as a service, also known as BaaS. This technology is under consideration by many top enterprises along with start-ups. BaaS is a cloud-based program that allows users to build digital products that can work with blockchain. Many of the digital products are applications and smart contracts which can easily work with any kind of basic setup of complete blockchain infrastructure. Amazon and Microsoft are some of the renowned companies that are developing blockchain platforms to enable BaaS service.

Blockchain with IoT is next in the row that is expected to come with innovation along with safety challenges when talking about security. At present, many internet-connected devices crossed a 26 billion mark. The continuous growth seen in internet-connected devices has increased hacking issues also. This calls for an urgent makeover by blockchain companies to restrict intruders from interrupting blockchain operations. When IoT will be applied strategically, this new trend will answer how blockchain technology can predict upstages in businesses. Just like IoT in healthcare, IoT in blockchain will help in pushing the blockchain business further in a secured way where previous data cannot be altered.

The fact that social networking has become an integral part of our lives, it is estimated that social media users will further increase in the upcoming years. By introducing blockchain in social media sites will be a huge revolution and solve inherent issues related to notorious scandals, privacy violations, content relevance and data control. Therefore, blending the social media domain with blockchain can be marked as another significant and emerging blockchain trend in 2021.