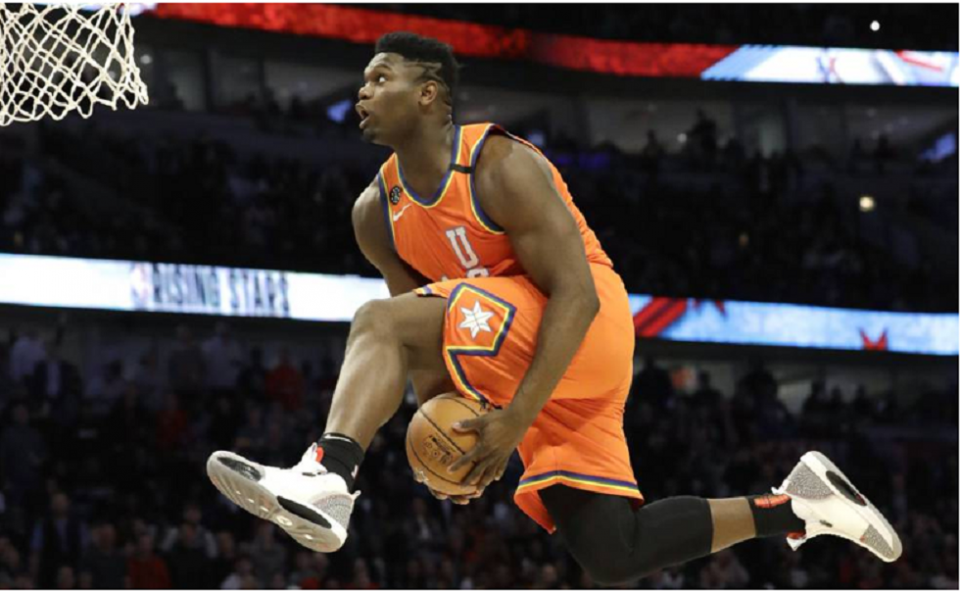 The Pelicans’ first overall pick in the draft, Zion Williamson, didn’t make his regular-season NBA debut until January 22nd but folks down on the bayou will tell you, it was well worth the wait. Getting the top pick in the draft doesn’t guarantee anything, as evidenced by the dubious selections of Greg Oden in 2007 or as recently as Markelle Fultz in 2017, but it certainly increases a team’s chances that they will have a gamechanger on their roster the following season and for many to come. Such appears to be the case with Williamson, who has averaged nearly 26 points per game in the month of February and has taken a team that won only 38 percent of their games before his arrival to one that is winning over 57 percent of their contests since his arrival.

Those of us who like to put our money where our mouth is have had middling results backing the Pelicans since Williamson came on the scene as New Orleans has gone 7-7-1 against the spread. The oddsmakers are no dummies and they know the influx of cash on the Pelicans, game in and game out due solely to ZW’s presence, forces them to adjust their odds in anticipation of this action.

Case in point was the seven-point spread in which one of the best teams in basketball, the LA Lakers, was favored on their own home court against a 25-33 Pelicans’ squad. Los Angeles prevailed in the first showdown between the living legend, LeBron James, who scored a season-high 40 points, against the rising superstar who bucketed 29 in the Lakers 118-109 straight-up and ATS victory.

LeBron sees great things ahead for the burgeoning 19-year-old superstar and remarked after the game, “He’s playing exceptional basketball. I think his game is going to get better and better, just having that experience. I think today’s game is the perfect fit for his game. The high pace, the way they play, it fits his game. … It works perfectly, and our game is so many possessions now, so much space, it’s perfect for his game, so he’s doing exceptionally well with that.”

One would have to believe that if any other team with a comparable record dribbled into the Staples Center that LeBron and the Lakers would certainly be greater than seven-point home chalk. And it just so happens that earlier this month, LA was a 10 ½ point home favorite over the 24-32 (current record) San Antonio Spurs and roared to a 129-102 victory. If you’re an NBA fan who likes to wager every now and again, or even a professional who looks for all the angles, then make sure to be on top of the news.

Considering we still have 25 percent of the season remaining, it’s not fair to say that the best teams are streaking at necessarily the right time, but it’s a fact that all of them are indeed streaking to one degree or another. The Lakers are currently in the midst of a six-game winning streak while the Bucks, Rockets, and Thunder are four games into their victory skein. Denver has won their last pair while the Celtics have notched wins in 10 of their 12 contests and the Raptors have claimed 17 of their last 19 decisions.

8-0 on the second night of a back-to-back this season.

Speaking of the top teams, you can’t get any better than the Milwaukee Bucks, currently boasting the best record in the league with a 50-8 record and poised to take revenge after bowing to the Raptors in the Eastern Conference Finals last year. Tuesday night’s showdown at the Scotia, in which Toronto was favored as one-point home chalk, could very well be a preview of that postseason rematch. In fact, the last time the Bucks visited Toronto they were ousted from the playoffs in Game 6 of that series and watched the Raptors defeat the Warriors to win the NBA title.

Milwaukee superstar Giannis Antetokounmpo finished with 19 points, 19 rebounds, eight assists and three blocks in the victory over the Raptors and noted after the game, “You always remember the last time you play here, the problems you had. It was definitely on my mind.”

Jim Cramer: Net Worth in 2022, Life, Career and Controversies of the Investment Guru

Luis Sinisterra: The Story Of The Young Colombian Football Star