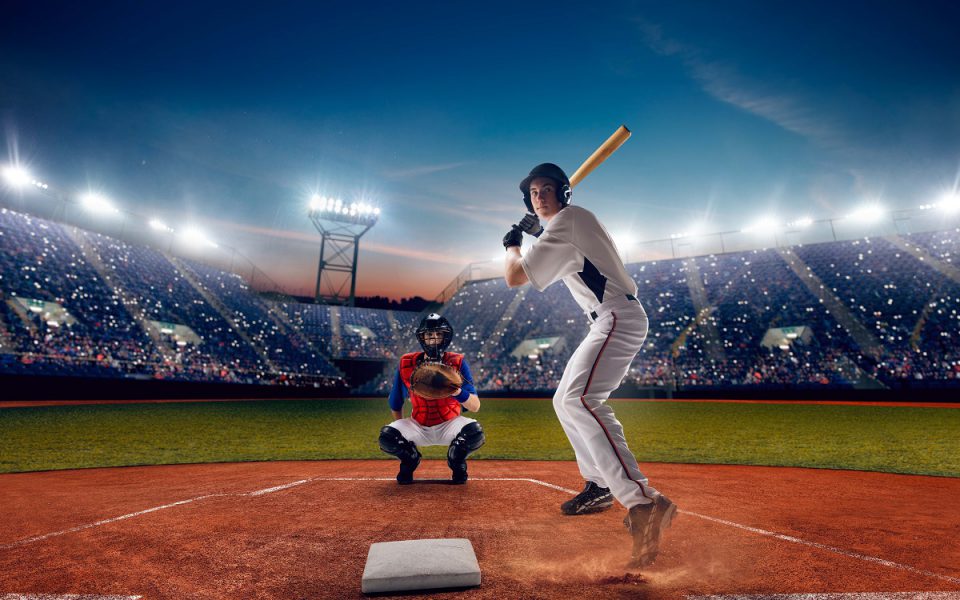 With the World Series imminent, the pinnacle of the MLB baseball season is almost upon us as we will get to see the two best teams of the 2022 season go up against each other.

At this moment in time, we do not quite know who will be participating in the premier game of this sport, with the San Diego Padres and Philadelphia Phillies competing in the National League Championship Series (NLCS), while the New York Yankees and the Houston Astros are taken on each other in the American League Championship Series (ALCS) in the final game of the playoff bracket.

Indeed, with four highly competitive teams involved, we have already seen some incredible baseball, which has attracted interest from all corners of the world. Naturally, fans of baseball have tuned in, while there are many that have also taken an interest because of the other opportunities that the sport has subsequently been able to provide.

With two quality teams set to play in the World Series, regardless of who is able to advance, there are a number of fans who will be looking at the various betting opportunities that will present themselves. Fans are able to check out thesportsgeek.com where they are able to choose from the best sportsbooks around for MLB betting, with each of them offering a selection of competitive odds, a collection of different markets, and in many cases, some quality bonuses that can enhance the viewing experience of the World Series in an immense way.

Who looks likely to head into the World Series at this moment?

There will be many baseball fans that will be trying to make their predictions regarding who will enter the World Series and compete for the biggest prize in the sport, however, is that something that is possible to try and think about right now?

Of course, we are still only in the early stages of the League Championship Series games thus far, and we have already been provided with an indication of how hard it could be to try and predict this year’s participants.

The game between the Astros and Yankees – who are ranked No. 1 and 2 respectively in the ALCS – is currently 1-0 in favor of the Astros, but with Aaron Judge likely to have a say in future games, it is possible to expect anything to happen.

The Padres and Phillies – No. 5 and 6 in the NLCS – both managed to shock their way through to this stage of the competition after defeating the No. 1 Los Angeles Dodgers and No. 2 Atlanta Braves respectively, and have since shown that they can compete with each other for a place in the World Series as they are tied 1-1.

Expect fireworks before the World Series

Given how competitive the postseason for the 2022 MLB season has been thus far, one thing that we should be able to predict is the fact that we should have plenty of fireworks in each game being played.

Each team has a number of quality players on their rosters, and each individual has the ability to be a game-winner for their organization, therefore making the remainder of this playoff process extremely interesting.

Naturally, this should then only give us an incredible 2022 World Series, too!

Causes of Infertility and Treatment Options

Big Move Planned: How Can I Pay for It?