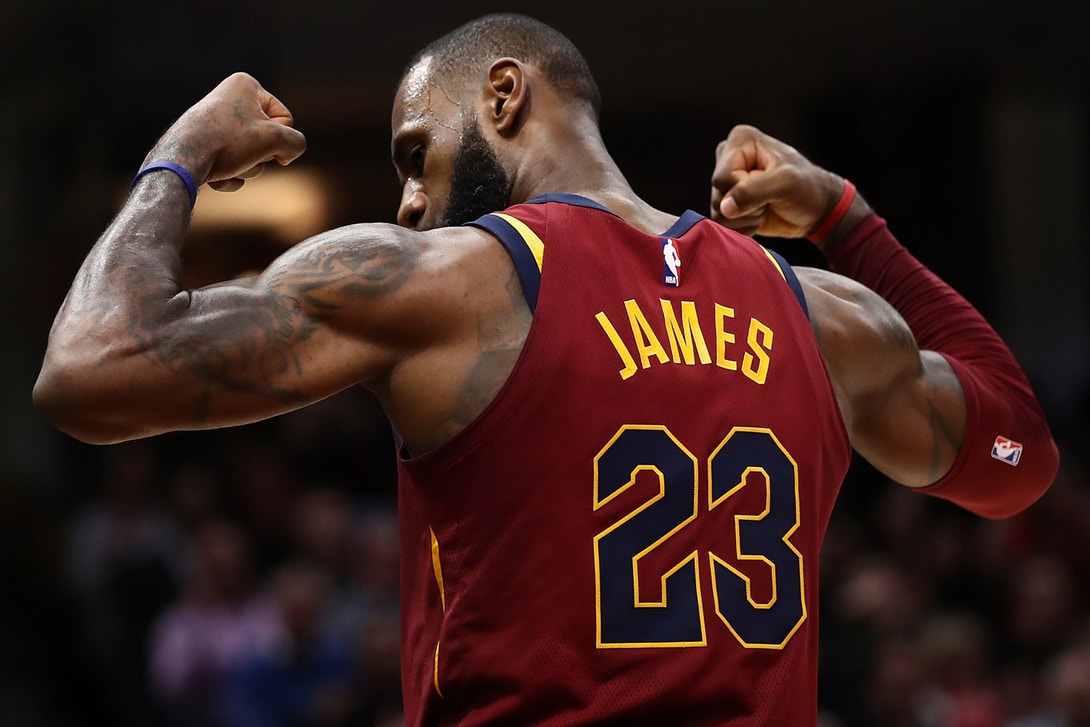 As Lebron James continues to amaze everyone in his 15th season in the league breaking numerous records and doing the unbelievable lets take a look at the possibility of Cleveland Cavaliers winning a championship and making it a ‘perfect’ season for their star and leader Lebron James. 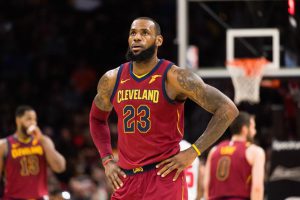 Coming off a regular season where Lebron didn’t even miss a single game while averaging 36.9 minutes per game is a personal achievement for James himself as this is the first time in his 15 year NBA career he has achieved this feat. Looking at him play, it just makes you feel like every year his body keeps on getting younger, although that’s not possible but the tremendous amount of effort and dedication that Lebron puts into his fitness during the offseason is the main reason he is able to do things like this in his fifteenth season….

The only thing left for James to achieve this season is the Championship ring which will cap-off what we can call a ‘perfect’ season for the King after all what he has already done this season. In order to close this season perfectly the King needs to align all his troops in perfect harmony,  the casts are much different with LeBron James carrying a retooled roster. The playoffs are new to Cavaliers like Larry Nance Jr. and Jordan Clarkson, but veterans Kevin Love, Jeff Green and J.R. Smith have played well lately. 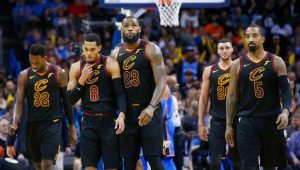 While Toronto, Boston and Philadelphia all emerged as challengers in the East, various sports analysts have said that they’ll still take Cleveland, the defending conference champion, over any one of those teams. If you value the regular season as a playoff indicator and compliment how defensively inclined Raptors coach Dwane Casey transformed his offense to improve after being swept by Cleveland in last year’s conference semifinals. You also will not deny the talent and will of James as he seeks an eighth consecutive NBA Finals appearance. James, in his 15th season, set or tied career highs for assists (9.1) and rebounds (8.6) while averaging 27.5 points. Revamping the roster and restoring roles helped star forward Kevin Love.
But the Cavaliers were laden with dysfunction and absent of defense, which rated them 29th in that category before coach Tyronn Lue said it will be “totally different” in the postseason.
We can just hope that the ‘King’ can complete this fairytale journey and give all the basketball fans throughout the globe the true definition of greatness.

NBA Playoffs: Giannis Antetokounmpo and the Milwaukee Bucks for a Game 7 with a comeback victory against the Boston Celtics

This story actually seems like a fairytale journey! Hats off to this man!

Thinking About Creating an Online Gaming Site? Here is What You Need to Know

Everything You Need to Know About Rapid Detox

What are the Fun Things to Do in San Luis Obispo?

Sara Rue: Why Did The Big Bang Theory Actress Leave the Show?