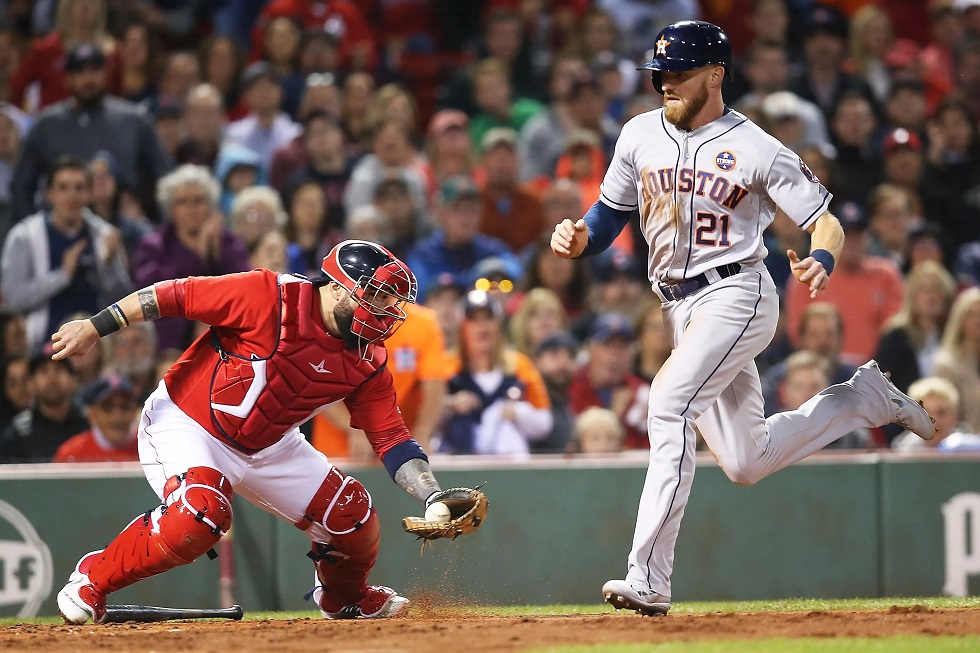 The Boston Red Sox and Houston Astros will enter the 2020 MLB season without their respective managers amid the sign-stealing scandal that rocked the sport. The Astros fired AJ Hinch, while the Red Sox came to a mutual agreement with Alex Cora to part ways just four months before the start of the campaign and weeks ahead of spring training.

It leaves both teams in a bind and scrambling to find replacements for men that brought World Series’ crowns to both franchises in 2017 and 2018. The Astros and the Red Sox are not the first outfits to be caught in scandals across sport in the United States, but the punishments of losing their managers could have consequences beyond the 2020 season. The two sides are still considered contenders in the MLB betting odds with lines set for the teams to win 95 and 88 games respectively, therefore the bookies are still confident in their ability to perform. However, a lot will hinge on whether the two sides are able to adequately replace their man in the dugout. It has been an issue in the past for at least one team that endured a similar fate.

The New Orleans Saints were involved in a scandal known as Bountygate, which resulted in the loss of a second-round draft pick, but more importantly, head coach Sean Payton was suspended for the 2012 season. In the campaign prior, the Saints won 13 matches on their way to the NFC South crown. They were only beaten by the San Francisco 49ers in the Divisional Round on the road, halted by the performance of a quality team. The expectation was that New Orleans would make another surge towards competing for the Super Bowl, only to be derailed by the scandal that would see Payton miss the campaign along with several other members of the backroom staff.

Aaron Kromer was placed in temporary charge between weeks one to six before Joe Vitt took the reins for the rest of the term. Without Payton’s guidance, the Saints slipped to a 0-4 start, although they were unfortunate to lose close games to the Green Bay Packers and Kansas City Chiefs. All of their defeats in the first month of the term were by a single score. Once Vitt took charge of the team, they began to turn the corner by becoming a middling outfit, although not enough to challenge for the playoffs. Quarterback Drew Brees attempted to put the team on his back by throwing for 5,177 yards and 43 touchdowns, but tried to do too much on his own, which resulted in a league-high 19 interceptions. It’s a tale that the Astros and the Red Sox will have to learn as even the most talented players in the sport can have bad seasons from losing focus or trying to reverse the fortunes of the franchise single-handed.

After winning the World Series in 2018, the Red Sox had a down year in 2019, failing to return to the post-season as a result of finishing third in the AL East. The New York Yankees are not going anywhere soon at the top of the division, which will make life extremely tough on the new man to replace Cora. He will have Mookie Betts, JD Martinez, Xander Bogaerts, Rafael Devers, Jackie Bradley Jr and Andrew Benintendi to work with, although the pitching ranks beyond Chris Sale and David Price are concerning.

The Astros are blessed with perhaps the most talented roster in baseball, with a powerful batting line-up led by Jose Altuve. George Springer, Michael Brantley, Alex Bregman and Carlos Correa make up the formidable unit. They came one game away from winning the World Series for a second time in three years, suffering a defeat to the Washington Nationals in game seven. The quality of their roster should stand them in good stead therefore the loss of Hinch should not play too much of a factor. Justin Verlander and Zach Greinke remain at the peak of their powers at the mound, although the loss of Gerrit Cole could loom large. Expect them to contend for the crown in the American League even though the strength of the Yankees might be tough to overcome.