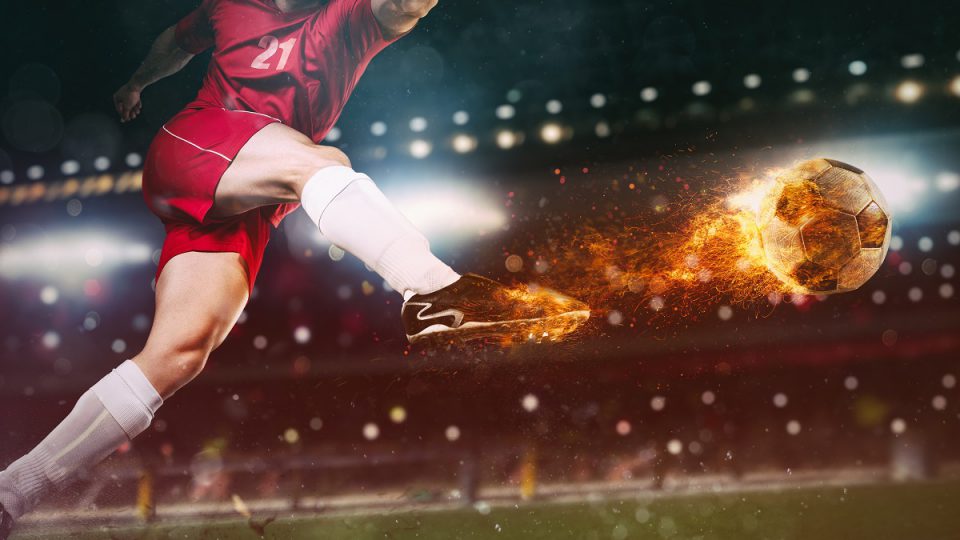 Football is fully united and in solidarity with everyone affected in Ukraine as the last Russian hopes of participating in the 2022 World Cup have vanished. Banned from the 2022 World Cup, Russia withdrew its appeal against FIFA. Russian football was not the only one to be knocked out by FIFA and UEFA because Russian skating, biathlon, rowing, rugby, and gymnastics federations have also been excluded. So if you’re wondering why was Russia banned from FIFA?, keep reading as we explain what happened since February 2022.

Why Was Russia Banned From FIFA? Why Are There No Russian Football Players in Qatar?

The international football federation, FIFA announced on Monday, February 28, 2022, that Russia will be excluded from all international competitions. This decision obviously follows the invasion of Ukraine by the Russian armed forces on Thursday 24 February.

Thus, Russia is deprived of play-offs for the next World Cup, play-offs which were to take place next March. In fact, Vladimir Putin’s country will not be able to qualify for the World Cup in Qatar.

Since the Russian invasion of Ukraine, the federations of Poland, the Czech Republic and Sweden had been clear on their positions: they would not play these play-off matches against Russia despite the first provisions of FIFA.

By February 27, the international federation had indicated that Russia should play under a neutral banner, without an anthem and without a flag. Also, the matches could not be played in Russia, but on neutral ground, and without spectators.

Why are there no Russian football players in Qatar for the 2022 world cup?

Another direct victim of these sanctions, Spartak Moscow, the last Russian club involved in the European League. The club was to play its round of 16 Europa League on March 10 and 17 against the Germans of Red Bull Leipzig.

But nothing will happen, the Moscow club will be eliminated.

The two presidents hoped that the situation would improve quickly so that football could once again be a vector of unity and peace between the two countries, but as we know, this wasn’t the case.

At the end of March, Russia withdrew its appeal to the Court of Arbitration for Sport (CAS) against the decision of the International Football Federation (FIFA) to ban its national team following the invasion of Ukraine.

In March 2022, the International Olympic Committee also recommended to the various sports federations to exclude Russians and Belarusians from competitions.

Since then, suspensions of clubs and national teams have multiplied and before they knew it Russia was not allowed to participate as an official delegation to the Beijing 2022 Winter Olympics because of its suspension linked to an institutional doping scandal.

By April 2022, The Russian Football Federation had taken note of its exclusion from the next World Cup in Qatar (from November 21 to December 18) and began to maintain its proceedings before the Court of Arbitration for Sport (CAS) against UEFA, which had banned its clubs and national teams from European competitions.

By April, Russia withdrew its appeal against FIFA.

The Russian team, quarter-finalists of the 2018 World Cup organized in Russia, was thus unable to participate, at the end of March, in the qualifying play-offs for the World Cup in Qatar, leaving Poland to win its ticket for Doha.

At the same time, the Russian body maintains its procedure against UEFA, which oversees football in Europe and has banned its clubs and selections from European competitions, while its women’s team still hopes to participate in Euro 2022 in England (July 6-31). However, after several sporting sanctions, FIFA excluded Russia from the FIFA World Cup. Russian clubs and selections were also suspended from international competitions.

The Champions League final was also to be held in Russia in May 2022 at Krestovsky Stadium in Saint Petersburg but the game was played at the Stade de France, in Saint-Denis, France.

After the German club Schalke 04, it was the European football federation, UEFA, which decided to put an end to its partnership with the Russian company Gazprom, a major player in the extraction, treatment, and transport of natural gas. This partnership is estimated at 40 million euros each year. This decision takes into account the Champions League, the next Euro and all national team competitions.

By June we found out that even though Russian footballers cannot play, the Russian and Belarus tennis teams are allowed to compete this year for the U.S. Open despite the ongoing war in Ukraine.

Online Casinos Are Here To Stay: Here’s How You Can Enjoy Them Responsibly

Why Are Dua Lipa And Other Celebrities Boycotting Qatar’s World Cup?