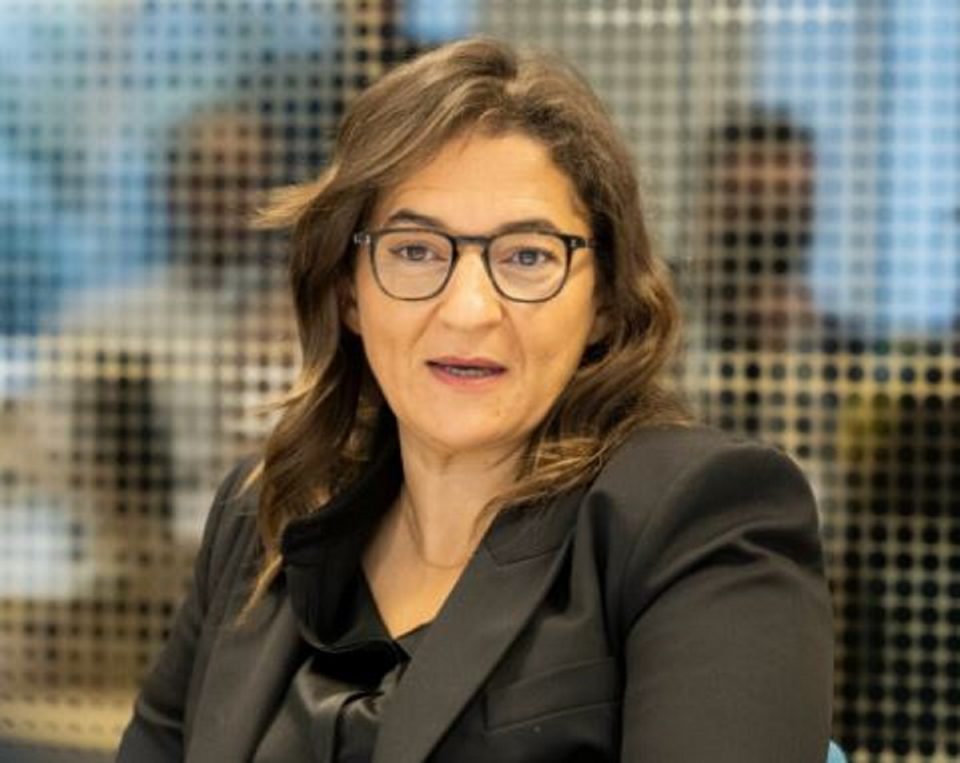 Kylian Mbappé was born in 1998 in Paris to Fayza Lamari, the mother of football champion, PSG’s third top scorer, and several times world champion. Currently presented as Zidane’s successor, in the past, Kylian Mbappé always knew he was going to be a footballer. This was revealed by his mother, an Algerian from Kabyle who is the first half behind the success of Kylian Mbappé, the other half is his father and agent Wilfried Mbappé. Let’s look at some behind-the-scenes trivia about Kylian Mbappé through stories told by his mother Fayza Lamari, who left her career to become her son’s PR agent.

She had a career in handball with her lifelong club, AS Bondy. In fact, her club evolved into the 1st division in France. Kylian Mbappé’s mother played at AS Bondy until 2001.

A protective mother, Fayza Lamari is also very involved in the professional football life of her son, whom she accompanies in most of his career choices.

Fayza Lamari is incharge of her son’s PR which makes her a fighter who will stop at nothing to defend her son and her son’s interests. But, being the mother of a champion like Kylian has a cost, she says she is on the verge of burnout. In fact, after her son Kylian became the champion he is today, his mother would become his full-time employee.

With more on the line, with a reputation to protect, and with higher risks coming with high profit, Fayza is in charge of her son’s image and his advertising contracts. That’s not what she intended to do before the champion became a star. Moreover, she studied the science of education and even worked as an animator in a leisure center.

Kylian Mbappé’s mother is of Algerian parents, originally from the Kabyle region. Fayza Lamari is exactly from the locality of Amizour, but rarely talks about it. Her relationship with Kabylia seems distant, as does his son, who has never set foot in Kabyle. But it’s true that even if she doesn’t often talk about the Kabyle of her parents and her ancestors, she never hid it.

Moreover, there is an anecdote that links the region of Kabylie, in Algeria, to the 2018 world champion. When his mother, Fayza Lamari commented, in October 2021, on the decision of her son Kylian to stay at PSG, she had a funny way of showing his son’s stubbornness. “I don’t forget either that Nasser had allowed the Parisian proposal to be raised to $180m for him to leave Monaco. Dad wanted him to stay and me to leave. None of us 3 could decide. When Kylian wants something, he will do it. It is his Kabyle side that stands out. He’s not gone, but he’s happy. We can want to go away without denying the place from which we want to leave, ”she said, laughing.

Kylian quits school in sixth grade and becomes a professional footballer. Two years later he began a life as a football mini-pro in Clairefontaine: “A lot of kids would have cracked,  he clung to his passion,  sacrificing his childhood, his youth to it,” his mother confides to us.

At Christmas, which we will spend as always with the family, there will be salmon, foie gras; but Kylian, you can be sure that he will only eat junk food. He doesn’t have fancy tastes.”

6. His mother is afraid for his well being and the future:

Today, thanks to his talent Kylian leads a star life, but his mother says the life of any star athlete is very demanding: “Today, his career takes up 95% of his time”.

Having become a huge football star, Kylian Mbappé is described today by his mother as “a robot” who needs to recover.

“We don’t realize how harsh it is for Kylian. He is like a Ferrari that keeps his foot to the pedal all the time. When he stops, it’s to recover: he sleeps so much that we call him “the koala”! of the family. He is (like a gambler or) a monopoly player “who can play until 2 a.m.”. Plus, as a true kid of his generation, the now 23-year-old is “stuck to his laptop” and “loves video games”.

Moreover, being a world-famous star is difficult because of the fact of “not being able to go out like everyone else” so Kylian sometimes had to dress up to be able to go outside quietly.

7. Fayza Lamari expresses how her son has no privacy:

Kylian’s mother once spoke of the daily constraints implied on her famous son. “If he finds it pleasant to return to Monaco, where he grew up, it is because it is one of the rare places where he can walk in the street without being attacked. Everywhere else, it’s madness, ”insists the mother who admits that this pressure from the public has sometimes been very heavy.

“Not being able to go out like everyone has weighed on him sometimes. During these existential crises, he happened to do it in secret, in disguise. To escape from this life where he is constantly spied on, the world champion even went so far as to give way to his security agents to go for a ride around the ring road, incognito, in a red 207, “happy as a kid,” insists his mother, who also agrees to project herself into the future of the Blues striker: “The day Kylian stops having fun, he will stop to become a coach.”

As you can tell by her comment, his mother affirms that his international career will not be eternal despite Kylian’s future being all mapped out.

Currently, Fayza is a 50-year-old woman separated from Kylian’s dad. While his father is originally from Cameroon and a former regional level footballer, Fayza was born in Bondy and lived there all her life before moving to Paris just four years ago. The two parents of the PSG star manage the career of the Parisian star, the father manages football and the mother contracts. When she was married, the Mbappe family lived in Bondy, a town a few kilometers from Paris. It was in this city that Kylian discovered his talent and his passion for football.

Fayza played handball in Bondy until the first division in 1996. She studied science education and worked as a leisure center facilitator.

What does Kylian’s mother Fayza Lamari do?

Currently, she is employed by Kylian and is responsible for managing his image (PR and media) in addition to managing his numerous advertising contracts.