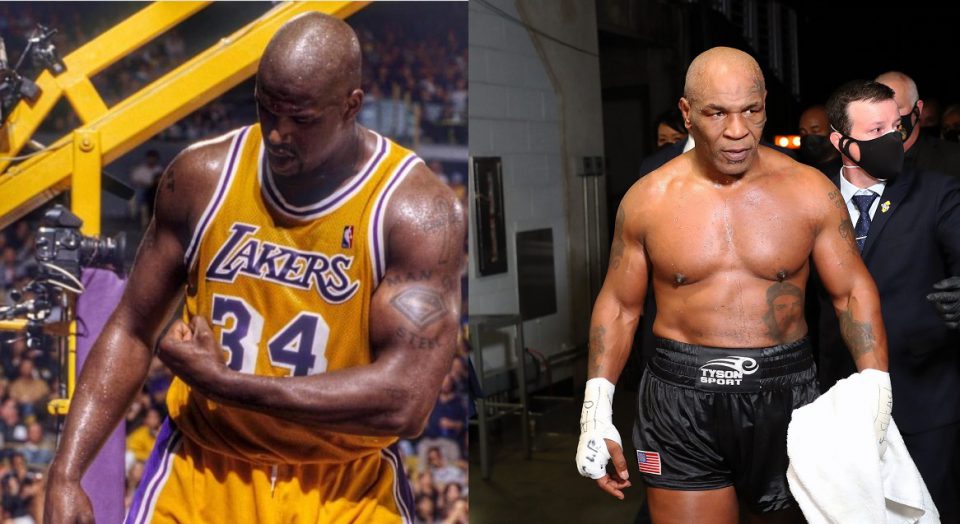 Esports, also called electronic sports, e-sports, or eSports, is a video game competition. Esports are often organized in multiplayer video game competitions between professional gamers who compete solo or in teams. Although organized tournaments have long been a part of video game culture, they were largely between amateurs until the late 2000s, when professional gamers started to compete, and interest in live broadcasting these events increased. By the 2010s, esports has established itself as a significant part of the video game industry, with many game developers actively designing and supporting tournaments and other events. Some of the famous esports are:

You can find these in the lobby of many casinos; however, there are some other choices at https://icecasino.com/en-ca.

Which Athletes Are Investing?

Esports could only make it to the basements and internet cafes at the start, but the lucrative investment of big names and athletes made it to the biggest arenas. Some of the athletes who invested in Esports are mentioned below.

Shaquille Rashaun O’Neal, better known as “Shaq,” is an American former professional basketball player who is currently working as a sports analyst for ESPN’s Inside the NBA and is also an NBA Hall of Famer. O’Neal is recognized as one of the all-time great basketball players and centers.

Shaq has since played a key role in the advancement of esports, particularly in NRG’s most recent business venture, which saw them collaborate with The General Insurance to rename their Rocket League squad to The General NRG.

Michael Jordan is the greatest NBA player of all time and current owner of the Charlotte Hornets invested in aXiomatic, the parent business of famous esports team “Team Liquid.” Jordan invested alongside other sports figures such as Tampa Bay Lightning owner Jeff Vinik and Golden State Warriors co-owner Peter Guber.

Michael Gerard Tyson was a professional boxer in the United States from 1985 to 2005. Tyson is regarded as one of the best heavyweight boxers of all time and earned the names of “Iron Mike” and “Kid Dynamite” early in his career and eventually became renowned as “The Baddest Man on the Planet.”

Fade 2 Karma, a Hearthstone-focused esports organization, will establish a new broadcasting facility for its players and thanks to a Mike Tyson investment. The new building, dubbed “The Ranch House,” will have competition stages, production studios, and live streaming facilities. Tyson admitted that his first attempt at Hearthstone didn’t go so well.

Kevin Wayne Durant, better known by his initials KD, is an NBA basketball player who plays for the Brooklyn Nets of the National Basketball Association (NBA).

Basketball players appear to enjoy esports, and Kevin Durant, a digital entrepreneur, has invested part of his huge fortune in the business. The Durant Company invests in technology companies in Silicon Valley and abroad, and he recently expanded his holdings with a $38 million position in Vision Esports, a gaming platform where gamers can play their favourite games while competing for cash rewards.

OBJ (Odell Cornelious Beckham Jr.) is an American football wide receiver who plays for the Los Angeles Rams of the National Football League.

After signing a $95 million contract with the New York Giants, Odell Beckham Jr has plenty of cash to spend. The wide receiver is a well-known gamer who previously competed in a televised FIFA match against rapper A$AP Rocky and has spoken about his boyhood love of video games. Now he’s invested in Vision Esports, a platform that many in the industry regarded as one of the future’s bright spots in esports gaming.

In 2018, Iguodala and Curry were interested in esports for the first time. In July, the two were part of a group that put $37 million into TSM, an esports organization formed by Andy Dinh, a 26-year-old gamer who fields competitive gaming teams for titles like “League of Legends” and “Fortnite.”

Jon Steven Young is a former professional American football quarterback. He spent 15 seasons with the San Francisco 49ers in the National Football League.

Along with Curry and Iguodala, NFL Hall of Fame quarterback Steve Young invested $37 million in TSM. Young is a frequent investor among ex-athletes, as he is a managing director of the private equity firm HGGC, which manages over $4 billion in assets.

Christian Fuchs is an Austrian professional footballer and former captain of the Austrian national team. He now plays as a left-back for Major League Soccer club Charlotte FC.

Christian Fuchs is also a Leicester City defender and Premier League winner, and he made news when he became the first EPL player to build his own FIFA squad. Aptly named “NoFuchsGiven,” it is dedicated solely to soccer esports. As indicated by his pledge to create a 1,000-seat esports arena in New York, Fuchs is all-in on the esports movement.

Fernando Alonso Díaz is a Spanish racing driver currently competing for Alpine in Formula One. Similar stigmas surrounding drivers’ and esports players’ positions as athletes have been experienced, but Fernando Alonso is unconcerned. Two-time F1 champion sponsors seven esports drivers, who compete in games including “Gran Turismo” and “Project Cars 2.” Alonso partnered with Logitech on the deal.

Origen, a League of Legends esports team, returned to the competitive arena in 2018 thanks to Álvaro Arbeloa. Arbeloa, a retired Spanish soccer player who played for Real Madrid and Liverpool, collaborates with his brother, a financial advisor. Origen’sOrigen’s comeback to competition yielded mixed results, but the squad remains committed to rebuilding.