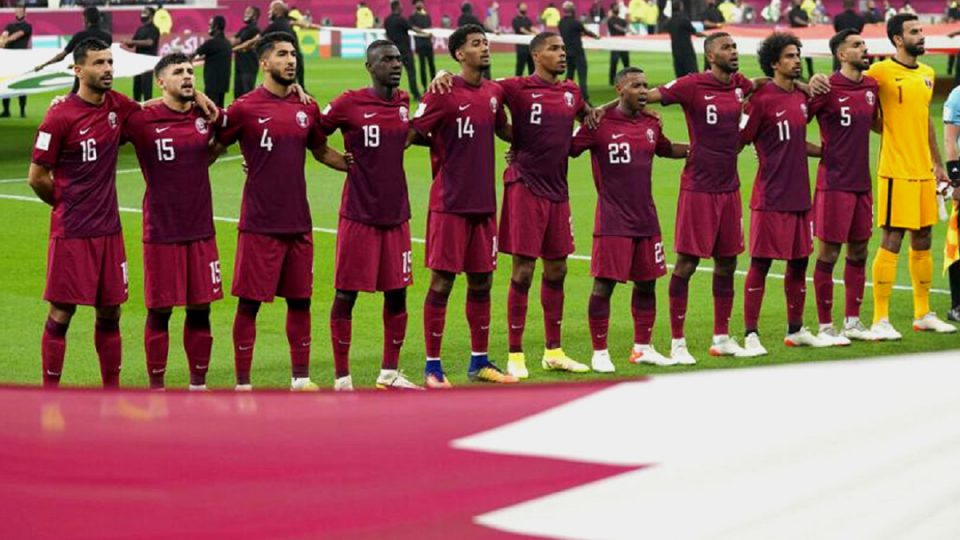 The FIFA World Cup is one of the biggest sporting extravaganzas on Earth. Perhaps second only to the Olympics, the quadrennial tournament kicked off in the tiny but wealthy Gulf state of Qatar on November 20th. This country, which barely has a population of close to three million inhabitants (most of whom are immigrants), is prepared to host everything that this tournament, one of the most relevant in all areas, demands of itself. In fact, the first match of the World Cup was between the host country, which is making its debut (hosts get an automatic slot into the tournament), and Ecuador. Unfortunately, Qatar lost that match 2-0. However, we are not here to analyze the match or give a sports related prediction. We are here to talk about Qatar’s national anthem. Let’s get started

Qatar National Anthem: All You Need To Know

This small nation, which is located in the Middle East near Saudi Arabia and the United Arab Emirates (UAE), is largely characterized by its customs and traditions (and an incredibly large reserve of natural gas). In addition, several symbols that are very important to its population must be taken into account. One of them is his anthem. This is the national anthem of Qatar, and it is one of the most relevant songs of this place.

What is the name of Qatar’s national anthem?

Qatar’s national anthem is called ‘As Salam al Amiri’. First of all, the name of the national song of the Qatari country should be highlighted. In this case, the term by which it is known is ‘ As Salam al Amiri’, which in Arabic means ‘Peace to the Emir’.

When was Qatar’s national anthem made official?

It was in 1996 when this theme was adopted as the anthem of the Arab territory. In fact, politics has a lot to do with this concept.

This song was adopted as the national anthem after Hamad bin Khalifa Al Thani’s accession to the throne on December 7, 1996. He ruled the country until 2013. In addition, it is worth mentioning that it was heard for the first time at a meeting of the Gulf Cooperation Council, held in Qatar later.

On the other hand, a most peculiar circumstance must be taken into account, Qatar’s national anthem was also the anthem of Kuwait for some time, although it must be noted that it was used between 1951 to 1978, eighteen years before it was chosen as the Qatari national anthem.

Who wrote the words to the Qatar National Anthem?

The Qatar National Anthem’s words were written by Mubarak bin Sayf al-Thani. The lyrics and the music are written by different people.

Meanwhile, the music, one of the most important elements in any song, was made by a different person. On this occasion, it was Abdulaziz Nassir al Ubaydan Al Fakru who was in charge of composing one of the vital concepts for Qatari society. The anthem is about the pride of the nation, the strength of the country in case it needs to show it, and peace.

What do the words of the Qatar national anthem say?

“Swearing by God, who erected heaven,

Swearing by God, who spread the light,

Qatar will always be free.

Amazed by the souls of the sincere,

Successful you on the uses of the ancestors

And the advance of what the prophet ordered

In my heart, Qatar is an epic of glory and dignity,

Qatar is the land of the first men

Who protect us in time of affliction,

Doves are they in times of peace,

Warriors are they in times of sacrifice”.

So that was the story of the Qatar national anthem. If you are watching the World Cup on TV or attending it live in Qatar itself, you will definitely hear it many times. And now, you know what it means. Enjoy the World Cup.