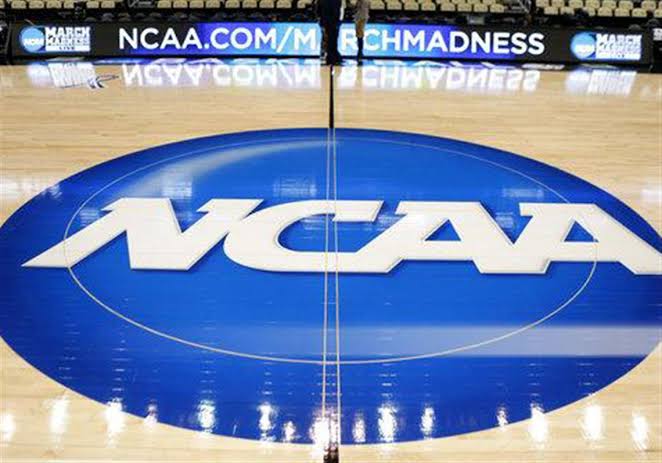 The NCAA basketball scandal is an ongoing scandal of corruption involving College Division I Men’s Basketball. The initial investigations reported that the scandal involved sports brand Adidas and several prestigious college basketball programs associated with the brand. However, as more information has come out, it has been revealed that more and more programs, including ones which are not affiliated with Adidas, are also involved in the scandal.

The first announcement of any arrest regarding the NCAA basketball scandal was made on September 27, 2017 by the Federal Bureau of Investigation (FBI) and the office of the United States Attorney for the Southern District of New York. A total of 10 individuals were taken under arrest for a multitude of corruption and fraud charges including (but not limited to) bribery, wire fraud and money laundering. Among these individuals were assistant coaches Chuck Person, Lamont Evans, Emanuel Richardson and Anthony Bland. Adidas executive James Gatto was also among the arrested. As per the initial announcement, the implicated college basketball programs were Oklahoma State University, Auburn University, University of Miami, University of Arizona, University of Louisville, University of South Carolina and the University of Southern California (USC).

Since then, the investigation of the NCAA basketball scandal has spread far beyond the initially implicated programs and people. The Elite Youth Baketball League, a developmental basketball league run by sports giant Nike, was served with aa subpoena by a team of federal investigators. While Nike as a brand was not a part of the list of those who were initially implicated, James Gatto, the Adidas executive who was arrested on September 27, was a former employee of Nike.

Based on ‘hundreds of pages of documents’ obtained by the FBI, Yahoo! Sports published a report on February 23, 2018. This report on the NCAA basketball scandal named more than ten other Division I college basketball programs and more than 25 current and former college players that had been potentially implicated during the investigation. On April 10, additional criminal counts were added to the indictment of James Gatto by the Southern District prosecutors. These added counts revealed that the University of Kansas and North Carolina State University were also involved in the scandal.

The investigation towards the NCAA basketball scandal was ignited by an earlier investigation carried out by the US Securities and Exchange Commission (SEC). In the year 2016, the SEC charged Pittsburgh, Pennsylvania based financial planner Marty Blazer with wire fraud and embezzlement of over $2 million from professional athletes. Blazer reportedly used that money to invest in movie projects and Ponzi schemes. Blazer struck a plea bargain with the Southern District Attorney’s office and agreed to become an informant for the FBI. He also went on to plead guilty for reduced charges in the future. Since then, Blazer has confessed that some of America’s top high school football players were paid money in order to entice them to join the Penn State University football program.

When news of the widespread extent of the NCAA Basketball Scandal became public knowledge, NBA superstar LeBron James also spoke about it to the media. LeBron James has famously forgone college and jumped into the NBA straight out of St. Vincent St. Mary’s high school in Akron, Ohio. The NBA rules in 2003 allowed players out of high school to get drafted into the league. However, starting from the year 2006, that rule was changed and players had to be at least 19 years old and a year out of high school to be eligible for the NBA Draft.

Regarding the NCAA basketball scandal, James said: “The NCAA is corrupt, we know that. Sorry it’s going to make headlines. But it’s corrupt.

I do know what five-star athletes bring to a campus, both in basketball and football. I know how much these college coaches get paid. I know how much these colleges are gaining off these kids… I’ve always heard the narrative that they get a free education, but you guys are not bringing me on campus to get an education. You guys are bringing me on it to help you get to a Final Four or to a national championship.

I’m not a fan of how the kids don’t benefit from none of this. So it’s kind of a fine line because I’ve got a couple boys that could be headed in that direction, so there’s going to be some decisions that we as a family have to make. But I know, as the NBA, we have to figure out a way that we can shore up our farm league, and if kids feel like they don’t want to be a part of that NCAA program, then we have something here for them to be able to jump back on and not have to worry about going overseas all the time, I guess.”

As the top high school player in the country, LeBron James was flooded with college scholarship offers. When asked about some of the outrageous offers he might have received, James chose not to divulge crucial information but gave a general hint of the kind of offers he received: “Me and my mom was poor, I’ll tell you that. If they expected me to step a foot on a college campus, and not go to the NBA, then we weren’t going to be poor for long.”

How to Handle Sexism in the Workplace