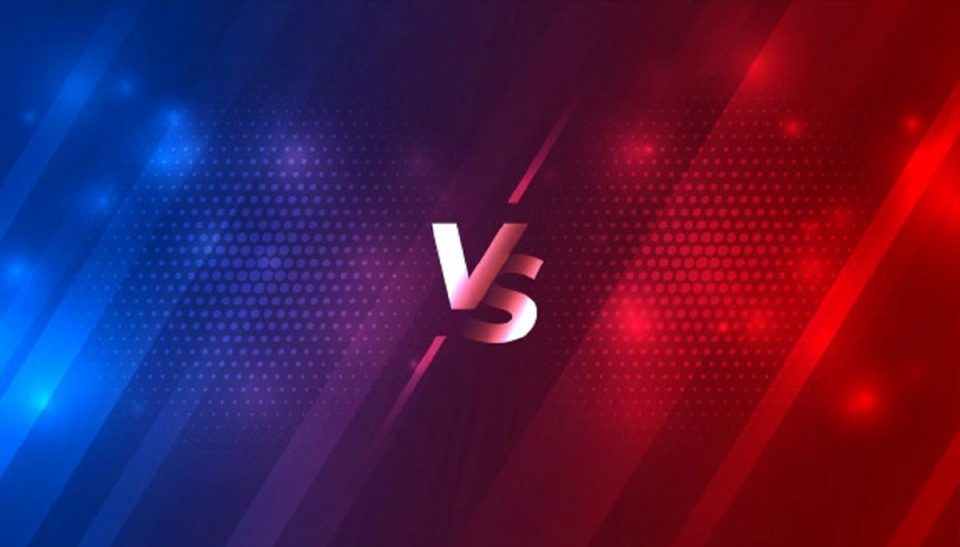 Sports form a large part of many cultures around the world, but particularly in India. The country has a strong affinity to a selection of sports which are played both professionally and as a hobby throughout the nation. People always tune-in to watch any big sporting events and town and city centers are regularly packed full of people when some of India’s sides manage to reign supreme.

On the whole, India is home to a variety of different passions and obsessions, but it’s sport which captivates the population more than most. Some sports help unite the nation during difficult times, while others fuel bitter rivalries. There are certainly more popular sports than others, though, especially when assessing the facilities in the country. For instance, cricket is the national game and is thriving because of continued investment from the Sports Authority of India, a central government body, but such high levels of investment aren’t being shared with other prominent sports in the country.

Neeraj Mishra, a sports management consultant in India, has a theory as to why investment isn’t trickling down into all sports. He said: “The focus of our country’s socio-economic policy is not on developing a sporting culture. This is the crux of the problem. If you leave aside developed nations who have the resources to train their athletes, even countries like China, Brazil, South Africa and others – who are essentially developing nations, they tend to do much better in the Olympics and other major sporting events. This is because they view success in sports as a matter of great importance. India lags behind these nations because of an attitude problem and not an alleged dearth of talent or skill.”

It’s an interesting point made by Neeraj Mishra and one which certainly explains the country’s lack of sporting achievements compared to its humongous population. Despite these potential issues, though, the Indian public adore sports on the whole. But what are the biggest sports in the country? Let’s take a look below.

Perhaps somewhat unsurprisingly, cricket is the most followed sport in India by quite a distance. In the same way the English adore football and Australians love Aussie Rules, the Indian public regularly follow the national team’s fortunes in the cricket. People are even turning to popular sportsbooks to bet on the big cricket matches too, with some options proving more popular than others. For example, you can read a 10cric review here, but the site is regarded as being one of the best around, particularly as bettors can double their first deposit courtesy of a 150% match after signing up. These types of betting options appeal to cricket fans, especially as the Indian cricket team tends to be in contention for many of the top prizes in the sport. Throw in the emergence of the Indian Premier League and the overall cricket landscape in the country is far healthier than other sports. The major teams are widely followed too and its star players are revered throughout India. To highlight just how popular options like the Indian Premier League are, every year it is said to record between 500-600 million views. On top of this, a 2018 BARC India report showed that 93% of all sports viewers watched cricket content.

Football is another well-liked sport by the Indian population. In 2014, for example, 100 million people watched the World Cup – a competition which didn’t even include the Indian national team. The Indian Super League has registered success too, with viewership figures reaching 170 million during its debut season in 2013. Football fans also tune-in to watch action from some of the biggest leagues around the world, with the Premier League being the most popular.

A sport which can be seen in major cities and tiny towns, Kabaddi is cherished by Indians. A traditional game which is steeped in history, the first Pro-Kabaddi League was established in 2014 and managed to receive 10.1 million viewers in its first week, before going on to record a staggering 435 million viewership for the rest of the year, making it the second most followed league in the country. The competition is held annually across various Indian cities and is in high demand thanks to its national appeal, particularly as India manages to win the vast majority of competitions in which they compete in.

Thanks to a selection of professional players which have managed to succeed on the international stage, badminton is another sport with a massive following in the country. Stars such as Saina Nehwal, who managed to win a bronze medal at the London Olympics in 2012, helped bring eyes onto the sport. Interest was piqued further when PV Sindhu won a silver medal in Rio in 2016, too. Given the numerous success stories in the sport, the Badminton Association of India (BAI) formed the Premier Badminton League, a competition which has since gone on to become one of the most viewed in India.

Other big sports in India include hockey, tennis and wrestling.