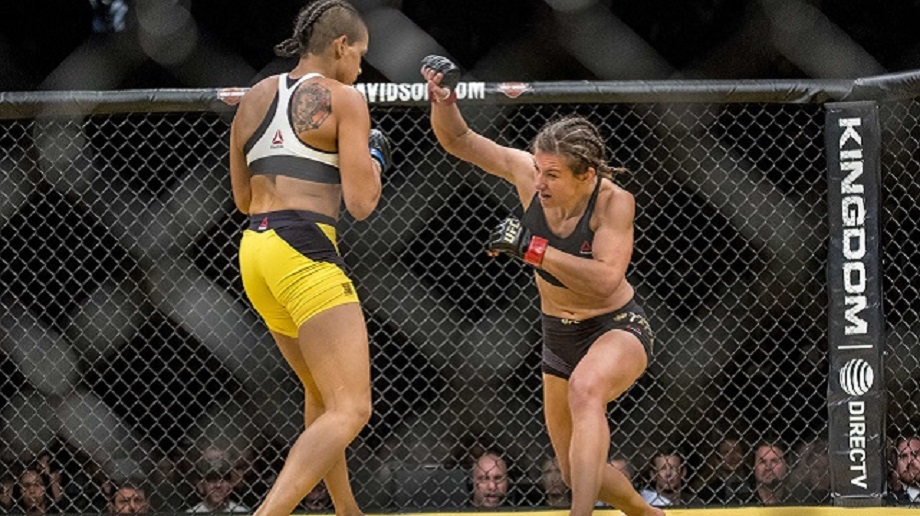 The UFC has come a long way since being called ‘Human Cockfighting’ in its formative years. One of the most important contributors to this negative stigma, was that it was the only combat sport which took place inside a steel cage. The fighters entered the cage and couldn’t leave until one of the them emerged victorious. But why were the Octagon and a steel cage chosen as the playing surface (if one can call it that) for this sport? Let’s find out.

Since the first UFC event in 1993, a lot of things about the sport have changed. Back then, the shows were held in a tournament style and competitors fought more than once per night. It was a no-holds-barred event with no weight classes which featured only one winner at the end. However, the octagon and the steel cage were present from day one. In order to find out why the octagonal cage exists, we need to look at the original founders of the now-mainstream sport.

The Gracie Family from Brazil were the developers of the Brazilian Jiu-Jitsu martial arts style. Their work ushered in a new style of fighting- where you took your opponent to the ground. This style gave an advantage to fighters of smaller build and led to the development of a no-holds-barred fighting style called Vale Tudo. The violence and lack of rules were cherished by fans and during the 70s and 80s, the Gracie Family decided to prove that their form of ground fighting was the best. The Gracies would storm the dojos of other martial arts schools and challenge their best fighter to a no-holds-barred match, winning every time and establishing their superiority.

However, the Gracies weren’t just satisfied with winning the ‘Gracie Challenge’. In order to showcase their skills to the world, they conceived the Ultimate Fighting Championship (UFC). In order to distinguish itself from other combat sports promotions, the UFC needed something that will make it stand out. The Gracies decided to look back into their Gracie Challenge days and do something about stopping fighters from running away from the fight. Outlandish concepts such as an electric fence and a tank full of alligators and sharks were rejected, and a steel cage was chosen. Original sketches showed the cage being round but was eventually changed into an octagon.

Colorado was the only place in the USA where a no-rule fight was possible and it hosted the first ever Ultimate Fighting Championship on November 12th, 1993. The cage was a resounding success as the fans loved the intimacy and the danger it presented and the wheels of the UFC were set in motion. 25 years later, it is worth 7 billion dollars.

How much cord blood banking cost?