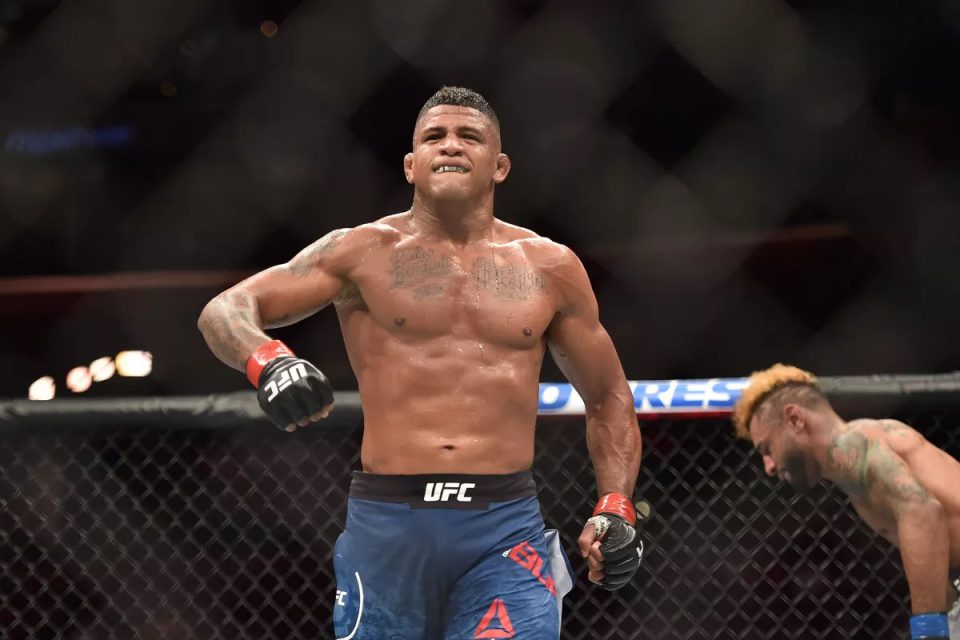 The Ultimate Fighting Championship’s stock is only going one way – upward. After the first major contest of the year, when Conor McGregor took on Dustin Poirier, that doesn’t look set to change any time soon.

Thanks to the upset, lots of fans and pundits are scouring the cards searching for potential ties where the underdog might overperform. Unsurprisingly, many have landed on Gilbert Burns, a Brazilian welterweight who is set to face Kamaru Usman for the title the day before Valentine’s.

On paper, it might appear as if Usman will have an easy day at the office. Here are the reasons why that won’t be the case.

Burns Is in Red Hot Form

2020 couldn’t have gone any better for Gilbert Burns. After starting his UFC career in 2014, he only managed a modest 6-3 record and flew under many peoples’ radars. Thankfully for him, last year was his breakout season, ending Demian Maia’s impressive record of not being stopped since 2009. He did it in the first round.

Next, he took apart Tyrone Woodley, the former welterweight champion. In a performance similar to Usman’s when he won the title, Burns dominated the aging fighter from start to finish. Now at 19-3, the 34-year-old hasn’t lost in the UFC since December 2008, giving him a good shot on paper. The bookmakers agree since the Usman vs Burns odds have the Brazilian at 9/4, which is more impressive than it sounds.

Jan Blachowicz, for example, is 2/1 to defeat Israel Adesanya, yet Adesanya is significantly smaller and moving up a couple of divisions. Usman is 1/3, but even then, the fight is 4/5 to go the distance.

Sometimes, it’s not the caliber of the fighter that causes an upset – it’s their style. Champions are suited to certain opponents because they match-up against them well stylistically. For Usman, this isn’t one of those bouts as Burns has an all-out, all-pressure offensive that is similar to the welterweight king.

Through his superior grappling and wrestling, the Brazilian can get hold of people and submit them to his will. In many ways, Burns is a more explosive version of Kamaru Usman. Yes, Usman doesn’t get the respect he deserves, mainly due to his lack of skills on the mic. Still, Burns has a joker in the hole – his striking.

A formidable striker, the betting companies have him at 6/1 to win by KO, TKO, or DQ.

At the third time of asking, the Usman vs Burns fight will finally happen at UFC 258. It’s been a frustrating couple of months for the Brazilian fighter, who undoubtedly can’t wait for his opportunity. However, the extra rest should help him as Burns fought twice in quick succession in 2020, in March and in May.

Usman, however, only fought once in July against Masvidal. Of course, the lack of action in 2020 could also come back to haunt the champion since nothing beats blowing off the cobwebs in the ring. If there are any, the in-form Burns will look to take advantage and end the fight early.

With round 1 given odds of 4/1 for the fight to end, it could easily be Gilbert Burns who has his hand raised. Kamaru Usman is a worthy champion and won’t go away willing, yet he certainly won’t walk over the challenger.