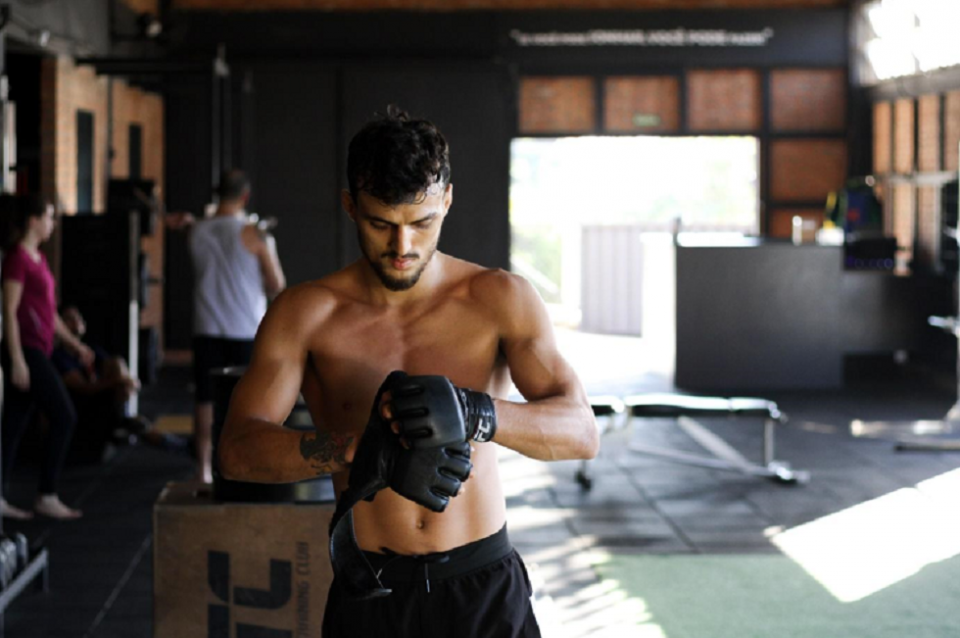 After a massive success in 2020 under incredibly difficult circumstances, UFC has slid right back into action in 2021. UFC hasn’t lost a beat in the time ever since the pandemic began with a massive fight after fight throughout the year. The first two months of 2021 have been no different.

Dustin Poirier stunned many of his fans with his second-round TKO of Conor McGregor in January. Further, Kamaru Usman quickly moved from an early knockdown against a friend turned rival Gilbert Burns and retained his welterweight title. Additionally, a new heavyweight king was crowned, with Francis Ngannou finishing Stipe Miocic to earn the title via vicious knockout.

In April, UFC greeted fans back to the arena with a sell-out crowd in Jacksonville for UFC 261. What’s better, the card didn’t disappoint. Kamaru Usman totally destroyed Jorge Masvidal for a vicious knockout. Rose Namajunas also regained her title with a horrible head kick knockout of Weili Zhang, and Valentina Shevchenko toppled Jessica Andrade for a TKO.

Now, with summer heating up the anticipation toward the trilogy bout between McGregor and Poirier set for July, the card is loaded up with talent. If you are looking for UFC odds, here are the key takeaways of the UFC and the upcoming events.

With several title fights in the books, and a significant late surge from fan-favorite Nate Diaz in Arizona, it is time we take stock of what we learned at UFC 263.

Israel Adesanya safeguarded his middleweight title for the third time, and Brandon Moreno put forward his breakthrough moment by bagging the 125-pound title in a rematch with Deiveson Figueredo.

Israel Adesanya safeguarded his middleweight title for the third time, and Brandon Moreno put forward his breakthrough moment by bagging the 125-pound title in a rematch with Deiveson Figueredo.

Similarly, Leon Edwards inched a step closer to fighting for the welterweight crown but had to walk through hell late against Diaz. Here are the two biggest takeaways from an unpredictable night inside the Octagon.

1. Israel Adesanya-Robert Whittaker II Might be an Instant Classic

In March, Israel Adesanya suffered a loss against light heavyweight champion Jan Blachowicz who is now firmly in the rearview mirror. With this, Adesanya re-established his dominance atop the middleweight division and his place alongside Kamaru Usman atop the sport’s pound-for-pound list.

For his win, Adesanya relied on the timing and accuracy of his counter strikes to handle Marvin Vettori’s forward pressure, which the champion claimed through shutout decision across his three scorecards. The wins set up another rematch, though a much bigger one through Whittaker, the former champion who lost to Adesanya in 2019. There is also a point to be made that Whittaker was not at his best in their first fight, thanks to the number of injuries and mental fatigue following an array of taxing title defenses.

One can also create a strong case that Whittaker’s three decision wins—all against the elite competition—highlighted how his overall game evolved even more. This rematch between these strong middleweights is nothing short of a super fight in the Oceanic region of New Zealand and Australia, where both fighters live. It would also be one of the best fights the sport could make and could potentially be just another chapter in their budding rivalry.

Like a “on brand” a scenario as any Diaz fan could have asked for, the mercurial anti-hero’s questionable rally in the last minute of Round 5 was perhaps the highest theatre. However, it didn’t entirely make up for the puzzling decisions Diaz made leading up to that, which comprised going out of his way to seek the Edwards fight.

At the ripe age of 36, Diaz was a whole step behind Edwards at every turn. He also thoroughly dominated on the feet and on the ground, which resulted in him badly getting cut above his left eye and on the side of his head. While the fight almost certainly will be remembered for Diaz’s near-miracle, there was more than enough evidence to cement that Diaz is no longer elite even if his celebrity and crowd-favorite status are as strong as ever.