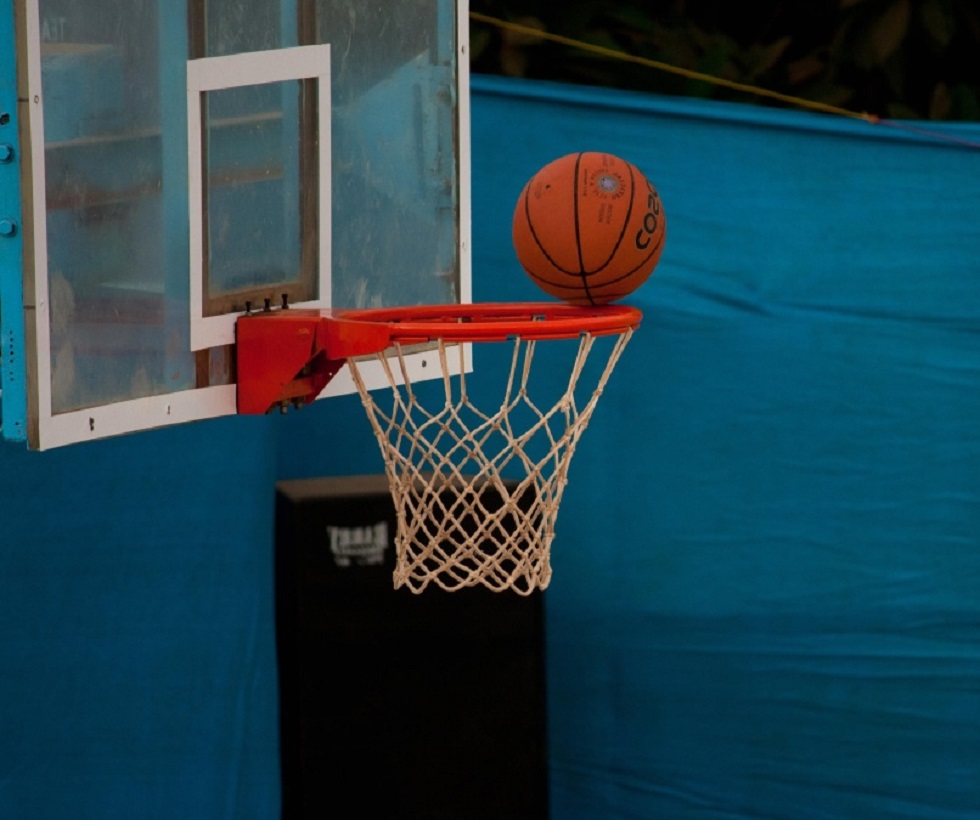 The end of the year is almost upon us and with it, the end of the decade. We may be rapidly approaching December 21st, but it still feels like the 2019-20 NBA campaign only just tipped off the other week. In actual fact, the current season is now over one quarter of the way through, since every team playing in the campaign has officially passed the 20-game mark.

So, with January just around the corner, it’ll soon be time for the First Quarter awards to celebrate those players and teams that have made the season what it is so far. Naturally, the biggest question is whether or not Giannis Antetokounmpo will be able to walk away with a second consecutive Most Valuable Player award. The Greek Freak has been pretty outstanding this autumn, but Luka Doncic and James Harden are putting up a strong fight to ensure the awards battle won’t be easy for the Bucks hotshot.

The MVP award may be the one most talked about away from the courts, but there are plenty of other categories that will be hotly contested this time around. Here are the NBA superstars that we think will walk away with the 2019-20 MVP, Rookie of the Year, Most Improved Player and Coach of the Year awards.

There was a time when LeBron was unstoppable and Anthony Davis was a sure thing, but as we move into a new era of basketball the two current favourites to scoop MVP 2020 are Giannis Antetokounmpo and Luka Doncic. We’re not even sure that James Harden’s flashy highlights and stunning scoring numbers will be able to prevent these two juggernauts from scooping the award.

It’s only Doncic’s second NBA season, but the 20 year old has already taken the campaign by storm. His average stands at 30 points per game, putting him third behind Harden and Antetokounmpo, with an average of 9.2 for assists per-game (ranking him second). Now that he’s playing over 10 rebounds a game, he’s only 0.8 assists short of scoring a triple-double average this season.

The numbers are incredible in and of themselves, but what makes Doncic really stand out is that he’s doing all this without a dominant number 2 in the Mavericks. Sure, Porzingis provides adequate support, but with averages of 16 points per game – just shy of half of Doncic’s nightly average – it’s clear that Luka is the Number 1 player for Dallas.

After such a poor campaign last time around, where they finished second to last in the Western Conference at 33-49, Doncic has ensured that this season the Mavericks are in genuine contention for the win. Now sitting fourth with a 15-6 record, it’s largely thanks to his exceptional play in the most high-pressure games. Just look at that memorable game against the Houston Rockets.

Luka Doncic has been outstanding this first quarter, proving that he is not just the most valuable player in the Mavericks, but also in the whole league. But is that enough to snatch the award away from the Freak?

Sad to say but we don’t think so. There’s just no other force in the game quite like Giannis Antetokounmpo. His stats are 31 points, 5.5 assists and 13.2 rebounds per game, putting him second in the league behind Harden for points per game, but he’s already posted a double-double in a total of 20 out of 22 Bucks games.

The Greek Freak is a monster, hitting over 60% of shots made from within the 3-point line, all the while averaging the lowest minutes per game since he first found a permanent place on the Bucks’ roster. He may be behind Harden and Doncic for some of his per game stats, but that’s only because he’s not having to play as offensively as the other top contenders due to the fact that Milwaukee are blowing out teams left right and centre.

They’re now sitting in joint first across the whole league with a record of 19-3, which also puts them on the top of the Eastern Conference with three games clear. And let’s not forget that 13-game winning streak. Like Doncic, the Freak has largely achieved this without a consistent No.2 and he’s still managed to maintain the highest Player Efficiency Rating of any NBA player.

Rookie of the Year Award

Ja Morant – and the Grizzlies themselves – are still very much a work in progress this season, but that’s exactly why rookies are given their own awards. And as far as topping the leaderboard in terms of points and assists, Morant is well on his way to finishing first ahead of his NBA freshmen across both categories. Morant’s a revelation on court, and it’s no small coincidence that Memphis have been within a couple of games of both the Blazers and Spur so far this season.

So far during Devonte’ Graham’s second season, the Hornets are within stinging distance of an Eastern playoff spot. We’re not 100% sure if this success will follow them into the rest of the season, but Graham has clearly been putting in the work and the effort and the results on court are clear for all to see. He had no qualms stepping into a leadership role after Charlotte let Kemba Walker go, and his three-point shooting stats now stand at 8.7 threes per game, with a hit rate of 41.5%.

Coach of the Year Award

It’s been a tumultuous season so far for the Raptors, what with the loss of MVP in all but name Kawhi Leonard, and Lowry and Serge Ibaka being plagued by injuries. Nevertheless, Nurse has pulled stunning career performances out of VanVleet and Siakam, ensuring that Toronto are in strong contention to be second best in the conference. Sure, capable players like Matt Thomas and Rondae Hollis-Jefferson deserve credit where credit’s due, but Nurse has kept his squad focused and competitive, giving them as good a chance as any other Eastern team to make the conference finals.

Daith Piercing: All You Need To Know About The Migraine Healer