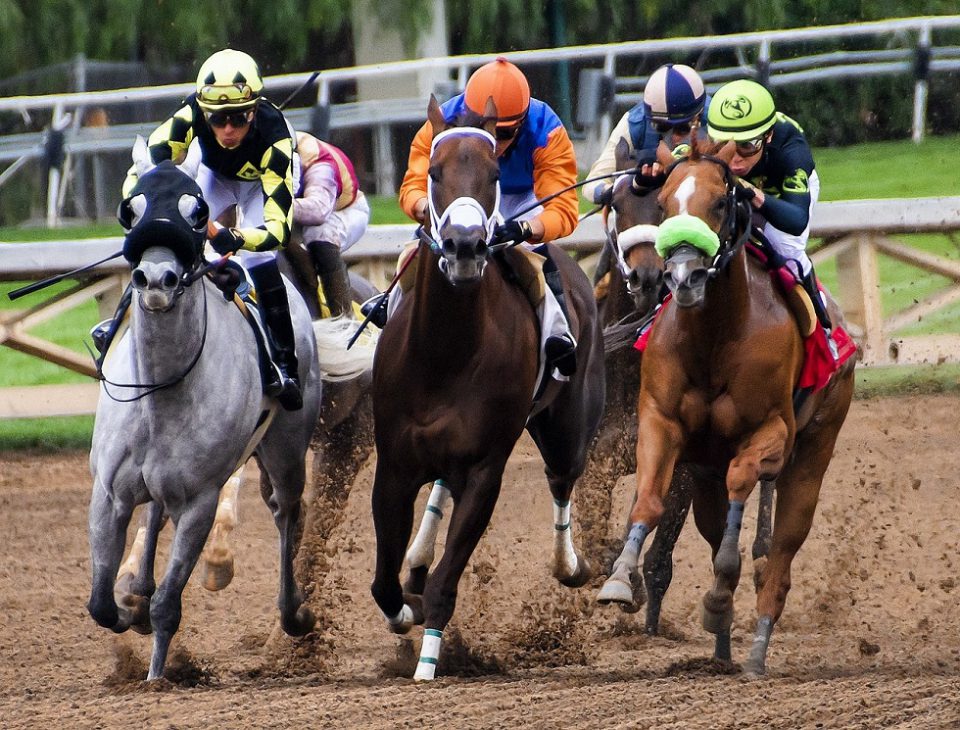 The 37th running of the $6-million Breeders’ Cup Challenge will take place at Keeneland Racecourse this November 6 and 7, 2020. Like other horse racing shows, it will not allow spectators at the venue. However, the betting games remain the same and even get more exciting as it will take place at your favorite online bookies.

In line with this, the Breeders’ Cup is hosting fourteen racing fixtures in a two-day event. All horses who wanted to take part in one of America’s wealthiest horse racing competitions had the chance to earn their berth.

One of the TVG Breeders’ Cup 2020 picks and the top contender today in Keeneland’s upcoming race is Tiz The Law. He is probably the strongest horse to look at as he has the best resume compared to other entries. Born on March 19, 2017, and a sire of Constitution, this colt was honed by Barclay Tagg and entry by Sackatoga Stable.

Presently, Tiz The Law has accomplished eight racing finishes since debut. Out of these numbers, he made six first places and one in second and third places, respectively. Looking into his earnings, he currently accumulated $2, 615,300. Tiz The Law’s Triple Crown journey started at the Belmont Stakes last July, where he bested more than ten horses in the longest running-distance race track.

After that, he proceeded to the Kentucky Derby, which was the second installment of the Triple Crown, and landed as first-runner. He skipped joining the Preakness Stakes to train for the Breeders Cup. Tiz The Law was not only a huge Triple Crown finisher, but he’s also the current titleholder for the Travers Stakes, Florida Derby, Champagne Stakes, and Holy Bull Stakes.

Authentic had the best moment of his horse racing career after dazzling impressively at Churchill Downs last September. He defeated Tiz The Law during the Kentucky Derby and took home the prestige of this year’s winner in the Run For The Roses. Authentic is Bob Baffert’s top entry to the Breeders’ Cup this year and is going head-to-head with Tiz The Law.

After winning the Derby, Authentic proceeded to the Preakness Stakes to nail an excellent Triple Crown achievement. However, this colt had run out of luck and landed in the second place. Although he failed to snatch the garland of Black-Eyed Susans, he’s a sure contender to bet in the upcoming Breeders’ Cup Classic.

The same with Tiz The Law, Authentic was not only a Triple Crown finisher. He has finished seven racing starts since birth, and five of them were titles. Before his stint to the Triple Crown this year, Authentic won the Haskell Stakes, Sham Stakes, San Felipe Stakes, and a runner-up at the Santa Anita Derby. Currently, his bank account is at $3,071, 200.

The Breeders’ Cup this year is not only for colts but also for well-accomplished fillies. Swiss Skydiver, a Preakness Stakes winner, will take her chance to the $6-million Breeders’ Cup Classic this November. Her odds in the last Preakness Stakes were not that stellar but has managed to defeat Authentic and clinched the title effortlessly.

Swiss Skydiver will be the only female racehorse entry at Keeneland. She is ridden by Robby Albarado and trained by Kenneth G. McPeek. Born on March 10, 2017, Swiss Skydiver had made eleven horse racing accomplishments since birth, and six of these were titles. Also, she currently holds total earnings of $1,792, 980.

Christmas is NOT cancelled: 5 things to do in London this December