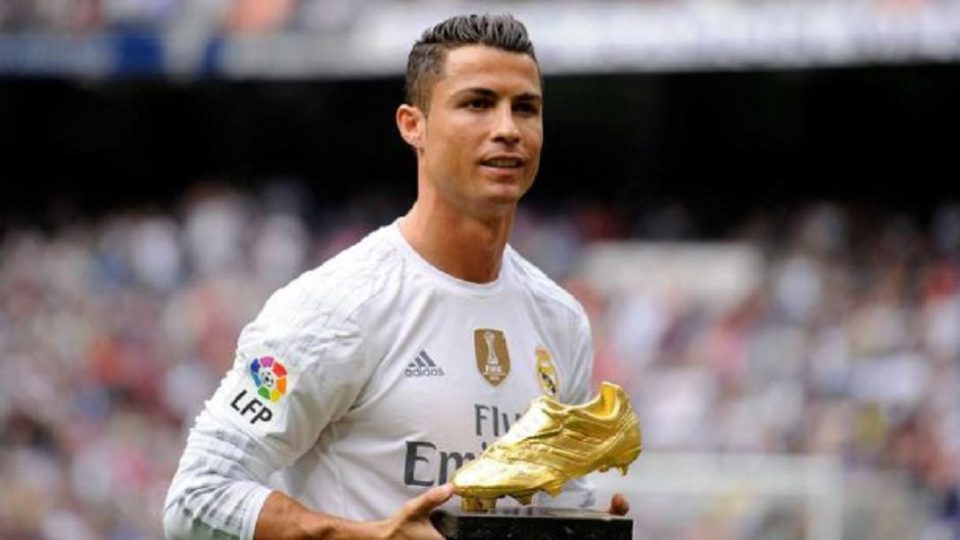 Football is now one of the biggest sports in the world. Every year, more than millions of fans
from all over the world share love for Football. Thus, the money-rich sport is eventually an
emotion for most of the fans. Some of the greatest players of Football are certainly rich because
of their hard work and dedication. However, this is just not all as these Richest Footballers in the
World are just there to win hearts by their performances. There are so many brands signing them
and eventually making their hearts rich. So here is our list of the Top 10 Richest Footballers in
the World.

The famous English Footballer, Frank Lampard is definitely a big name in the list. His
performance as a mid-fielder is certainly worth to appreciate at any time. The English midfielder
has assets worth of $90 million. He also so holds several records to his name.

Ronaldinho is a big name in the legends of Football. His dribbling skills and goal scoring
abilities are certainly jaw-dropping. Ronaldinho has more than millions of fans and supporters all
over the globe. He holds assets of $90.5 million.

The Spanish footballer Raul is also under the list of the Top 10 Richest Footballers in the World.
He has won almost three EFEA Champions League Titles and also four Supercopa titles for the
clubs. Raul has assets worth of $93 million.

Eden Hazard is a brand name now in the list of the best footballers. He also has assets worth of
$100 million while playing for Chelsea and Belgium National team. Eden Hazard features for
many brands including Nike and others.

Wayne Rooney is certainly one of the richest Footballers in the World. The Everton Star has
been a part of the Manchester United Team for a very long Time. Rooney shares assets of $120
million along with numerous cars and properties.

The Swedish Star, Zlatan Ibrahimović is next on the list. Zlatan is a big brand all by himself and
his nature of Football is certainly striking everyone. Well, there is news that he will currently be
a part of L.A. Galaxy and also has assets of $141 million.

Neymar Jr is definitely one of the best football players of the world. The Brazilian Forward has
huge assets of $150 million and is certainly one of the Richest Footballers in the World. Neymar
now plays for the PSG team and his abilities are increasing daily.

Lionel Messi is probably one of the most talented personnel of Footballs in the world. The
Barcelona Superstar, Messi has assets of some of the best endorsements including Adidas, Pepsi,
and Gillette with the best response. Certainly, his works are skillful. He owns assets of $300
million.

Cristiano Ronaldo is one of the best footballers of the world. Certainly, he is at the top of the
Richest Footballers in the World because of his performances. The Real Madrid superstar owns
assets of $350 million.

Adama Traore: How Does He Get So Muscular Without Lifting Weights

Messi – an all-time favourite, and Ronaldo – steals the heart! A battle of sorts, between mind and heart! 😀

Yes! Literally a war between mind and heart. Haha 😀

Ronaldo! hearing this name from my childhood days.Really a Gem for the team