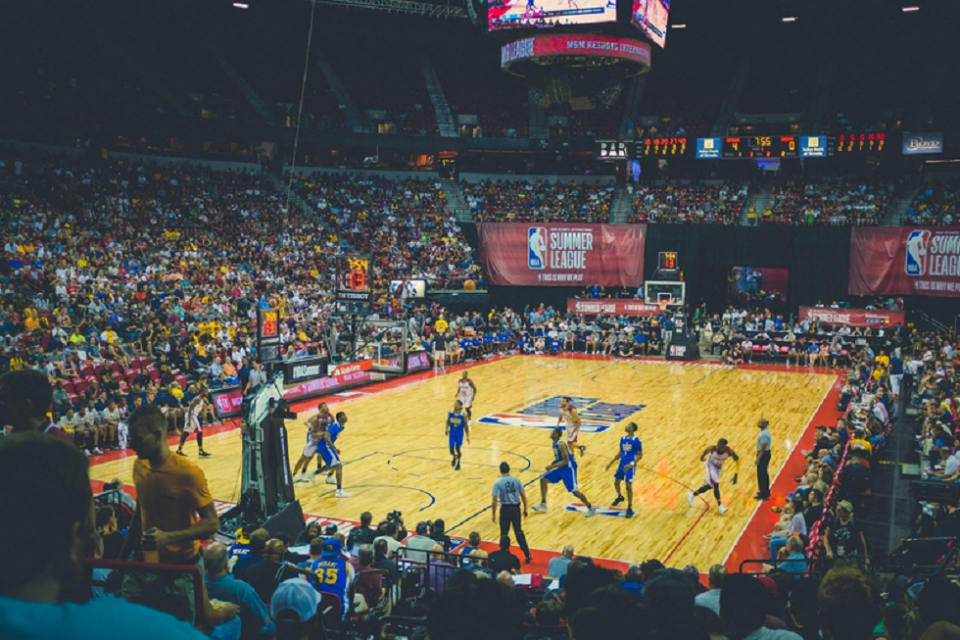 Whenever there’s a huge sporting final, be it the NBA, association football or auto racing, there are two things you can be sure of. One, that it’ll be a spectacular and exciting event where the best of the best will come to a head. And two, that millions and millions of dollars are being wagered on the game. This is no surprise considering how there are good deposit bonuses at sportsbooks.

Sports betting is nothing new. In fact, the Romans had bet on gladiator games, the Greeks on the Olympics, and even “modern” bookmakers in America started all the way back in the early 1930s.

This popular form of gambling may have withstood the test of time, but it’s far from stagnant. It has evolved and changed a lot over time, as people find more ways to tap on it and play. It has changed especially so in the last couple of decades, in which the rise of the internet allowed even more people to take part in sports betting.

With all these new changes, your first step into the world of sports betting can admittedly be overwhelming. After all, there are so many different kinds, each with different odds, processes, and payouts. Some work based on percentages, others on scores, and some even on anticipating what will happen in the game.

Well, you don’t have to be confused for a second longer. Here’s your all-you-need-to-know guide on three different types of sports betting and how you can participate in them.

This form of sports betting is usually found in sports where there’s a point system involved, such as basketball or soccer. As the name suggests, what you need to look out for is the total number of points.

The historical track record shows that betting on unders tends to be the better bet by a very small margin. However, you should also note that unpredictable things like overtime and referee decisions are also counted into the total points, so being overly conservative with your own totals prediction probably also isn’t the smartest move.

Point spreads are similar to the totals in that, well, they are based on points. However, instead of placing a wager on the total number of points, point spreads depend on what’s known as the margin of victory. Simply put, you calculate where to place your bet based on how much the winning team wins by.

The idea behind this is essentially to try and bet on the winning team, but also taking into consideration their “default” wins. The oddsmaker decides how many points is a given for the winning team. The process evens out the difference between both teams so that even if a much better team plays a much worse team, bettors won’t have a field day betting on the clear winner only. Instead, they have to take a risk on how many points exactly the winning team will win.

The oddsmakers then predict how much the favorites will win by. For instance, in a football game, they might decide that the favorites, the Kansas City Chiefs, will win by 3 points. In sports betting, the term used is that the favorite will “give” points to the underdog. If you think the Kansas City Chiefs will win by more than 3 points, then you should bet on them. On the flip side, if you think their opponents will lose by 3 points or less, then you should bet on their opponents.

A slightly simpler version of point spreads, this form of sports betting solely takes into account the winners and losers of the game. Again, the oddsmakers will release their prediction on who they think will win, or the “favorite”. The opponent, who is predicted to lose, is known as the “underdog”.

If you think that the oddsmakers are right in their prediction, you would bet on the favorites. However, because they are expected to win, you will automatically assume higher risk when betting on them. For instance, you may have to put $200 on the winning team in order to make a profit of $100 if they do win. If they lose, you’ll lose the $200.

This form of betting is popular among beginners because it’s one of the easiest to understand, and is available for most, if not all sports. If unsure, look to baseball, soccer, or hockey games where this kind of bets often exist.

However, a word of warning is to always make sure you risk only what you can actually afford to lose! Risk only up to 5% of your gambling budget on each game, so that you don’t make too much of a loss even if you have the worst luck.