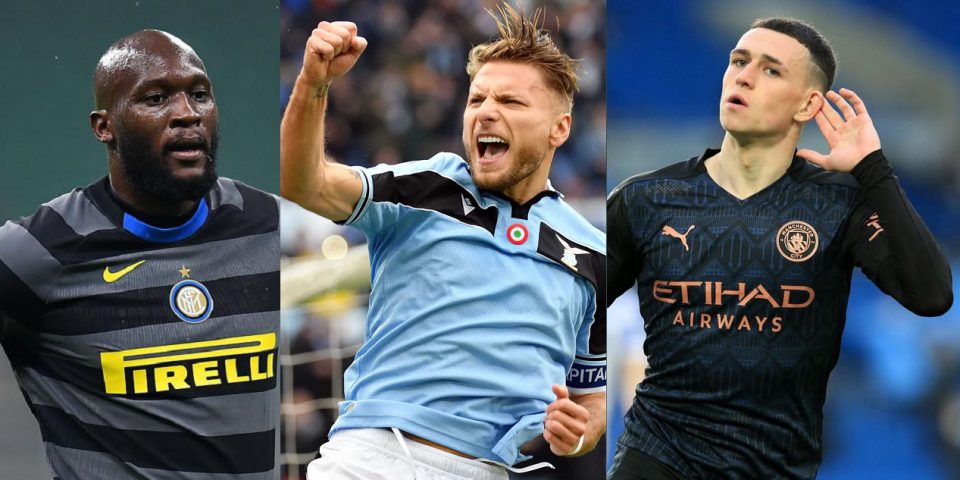 The European Championships are one of the biggest football tournaments in the world. Many analysts view it as a tougher field of competitors than the World Cup, with Europe contributing the last four World Cup winners in France, Germany, Spain, and Italy. But it’s also a global stage for players to make a name for themselves – Antoine Griezmann announced himself as a world-class striker by winning the Golden Boot for France in 2016.

So, who are some breakout contenders in this year’s field?

Second-highest scorer in Italy’s Serie A as Inter Milan won their first Serie A title in eleven years, Romelu Lukaku has gone from strength to strength since leaving Manchester United. The big Belgian is a natural goalscorer and fancied +100 to be named Player of the Tournament in the Euros 2021 betting markets. Although he has already committed his long-term future to the Italian champions, Lukaku is the kind of player any major European club team would love on their roster.

Helping Lukaku’s case is an elite set of talent behind him. Belgium’s so-called ‘golden generation’ is now the oldest team at the European Championships, but still boasts immense talent in the likes of Kevin de Bruyne, Eden Hazard, and Thibaut Courtois. Starting Belgium’s campaign with two goals in his opening match against Russia, Lukaku’s reputation may only increase after the tournament.

Another player who enjoyed domestic success this term, Phil Foden’s breakout year with Manchester City saw him rewarded with winners’ medals in the Premier League and League Cup. The man they call the ‘Stockport Iniesta’ emerged on the scene in the absence of City legend David Silva, who left the club at the end of last season. With 16 goals and 10 assists in all competitions, Foden also won the PFA Young Player of the Year Award, as voted by his fellow players.

At only 21 years of age, Foden is one of the brightest young players in world football. He could make the jump to global superstardom if he plays well for England, much like national icon Wayne Rooney did at Euro 2004 in Portugal. But much like Rooney, the question is not if Foden will become a household name… but when.

Ciro Immobile wins the European Golden Shoe for the first time in his career 👏 pic.twitter.com/NmEsgfqzI0

Although not well-known outside of his native Italy, Ciro Immobile was the first player not named Lionel Messi, Cristiano Ronaldo, or Luis Suarez to win the European Golden Shoe in eleven years when he top-scored in 2020. Those 36 league goals were Immobile’s third season out of five with at least 20 at Lazio, and fans in Italy know him to be a lethal finisher.

But with Italy failing to qualify for the 2018 World Cup in Russia, Immobile has yet to be given a chance to show that form to a global audience. He is the striker of choice for Roberto Mancini’s upstart Italy team, which went into this summer’s European tournament as dark horses on the back of a 27-game unbeaten streak. Although Italy is a squad often lauded for its humility and team ethos in lieu of an established major name, Ciro Immobile could become that key X factor.

Additionally, unlike Foden and Lukaku, who seem committed to their club teams, Immobile is the kind of striker that many major European outfits will be asking after in the offseason.