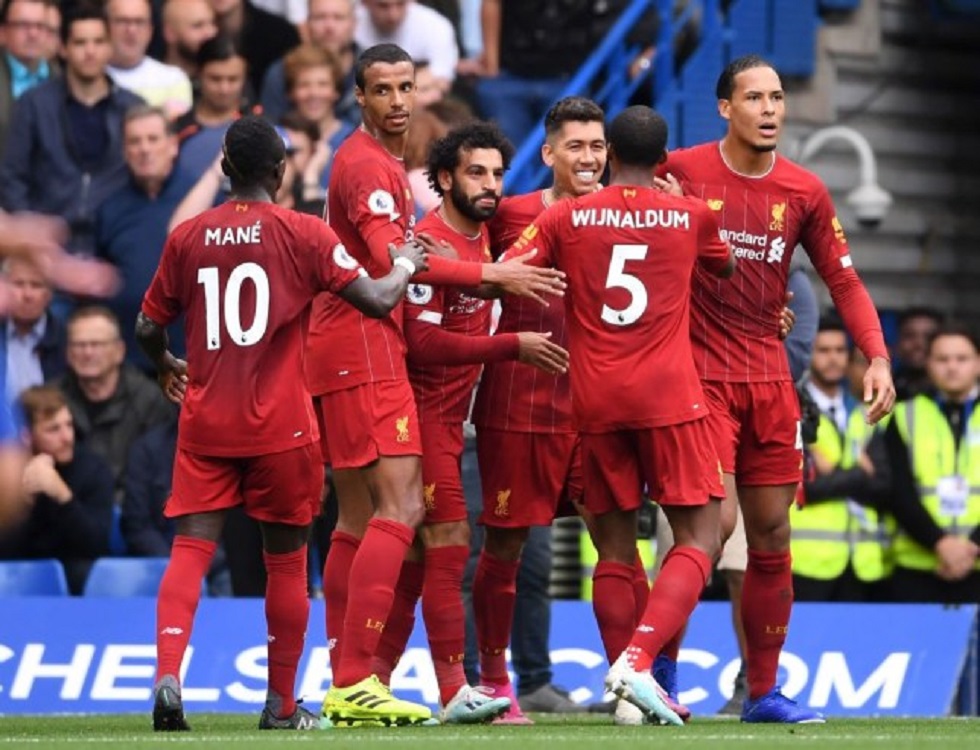 Liverpool are heading for their first-ever Premier League title this season as they are a long way clear of the pack at the top of the standings.

Further down the table, the race for the top four is going to go right down to the wire. If we consider that Liverpool and Manchester City are locked in, here is a look at who are the other contenders and what their odds are with the bookmakers.

Since taking over, Brendan Rodgers has done an excellent at turning Leicester into, not just top four contenders, but challengers for the Premier League title.

If it wasn’t for Liverpool having a potentially history-making season, the Foxes would be well in the mix for the championship.

A top-four finish would be a great achievement and the betting indicates they are well on course for that as they are as short as 1/14 in the Premier League odds.

Frank Lampard has been forced to play a number of the younger players in his squad this season due to a transfer ban back in the summer, but his young stars have not let him down. Chelsea currently sit fourth in the table and have been much more consistent than many of their rivals in the campaign to date.

Now they are allowed to sign players again, the West London club are likely to strengthen in January, so it is no surprise that they are odds-on at 4/9 for one of those Champions League spaces.

Manchester United got off to a terrible start this season in the Premier League and, as a result, manager Ole Gunnar Solskjaer was being linked with the sack from his role.

United have managed to put some positive runs together recently and are now just behind Chelsea in the standings. They do have a five-point deficit to make up though, so they can’t afford to have another slump. The Red Devils are 10/3 in the betting which is likely to be big enough to tempt many punters into backing them.

Tottenham made a huge decision earlier this season to dismiss Mauricio Pochettino and to appoint Jose Mourinho as their new manager.

That decision looked to be paying off as Spurs went on a great run which saw them move up the table. The North London club have had another wobble recently though and are going to be without striker Harry Kane for some time which does hurt their chances.

Spurs are 4/1 to finish in the top four once again and guarantee a place for themselves in the Champions League next season.

Arsenal have been the most disappointing of the traditional top six clubs in the Premier League this season. They opted to relieve Unai Emery from his position in November and appoint Mikel Arteta as his replacement.

The Gunners are 14/1 to end the campaign in the top four which says a lot about the mountain they have to climb to get there.

A mention also has to be given to Wolves and Sheffield United who are also having great seasons and cannot be ruled out if they end the season strongly.