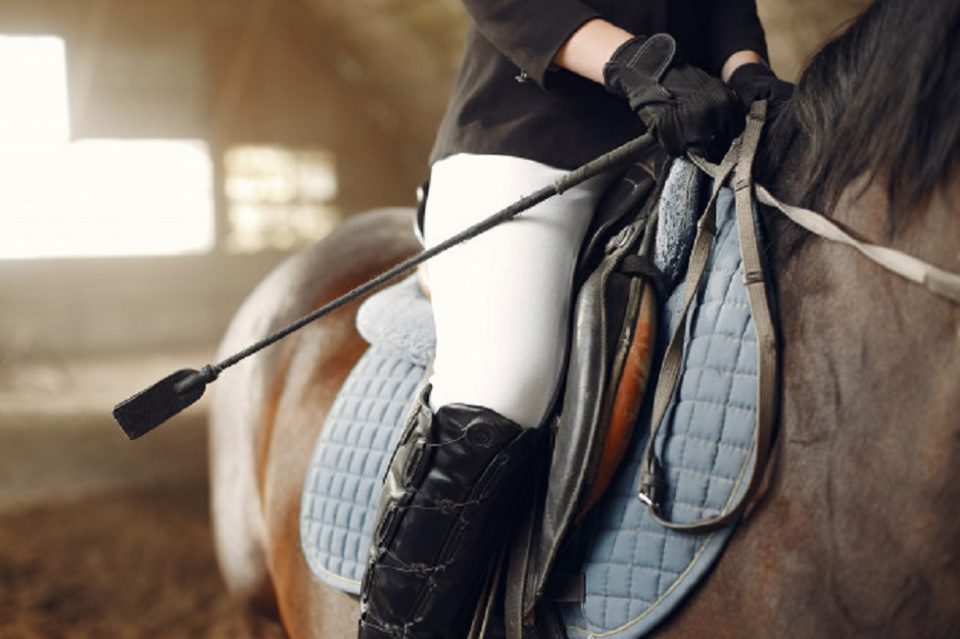 We all know horse racing is a sport with a rooted history. But the truth is that it changed a lot over the centuries. So, what is considered to be the new age of horse racing? When did this era begin? To get these answers, we should go back to the beginning of horse racing and work our way towards our era from there.

Besides the obvious lack of chariots, the English model of horse racing is considered special all over the world for a few reasons.

Perhaps the most important is the so-called handicap racing style that means that the weight of the jockey must be adapted to the age of the horse. According to these rules, young horses have to carry lighter weights than older horses; thus, only lighter jockeys can ride a young horse during a race.

Another characteristic of the new age of horse racing is the wagers. Modern sports betting allows placing bets – with the help of racing tips – on the first three horses (win, place, and show) as opposed to the early bets that were only placed on one horse.

Nowadays, there are several accepted ways of betting at the races, but it all started with the new era of horse racing.

And now that you know when this era started and which milestones it marked for this sport, it’s time to plan your next sporting day-out to enjoy the races.

Horse racing is an ancient sport that emerged in Central Asia over 5,000 years ago. Indeed, its history can be traced back to 4,500 BC, with the difference that instead of jockeys riding horses, the animals used to trail chariots at the time.

This type of event spread across the world. Testimonies from Ancient Egypt and the Roman Empire depict horse races – chariots and all included.

What we can call the new age of horse racing began only a few centuries ago, more precisely in the seventeenth century when the English monarchs inaugurated the first English Classic Races of St. Leger, Derby, and Two Thousand Guineas – which have since then gained the title of Triple Crown.

From the British Triple Crown to Modern Horse Racing

It is safe to say that horse racing has been an English sport during the first two centuries of its new age. Things started to change in the nineteenth century when the sport started to gain popularity all over the Old Continent.

At the beginning of the twentieth century, the classic model of horse races started its spread across the entire globe and conquered the Americas with the so-called American Classics – basically three horse races including the Belmont Stakes, Preakness Stakes, and the Kentucky Derby.

The Most Powerful Teams in Football

What Was Lionel Scaloni’s Strategy For Argentina And Why Did It Work?