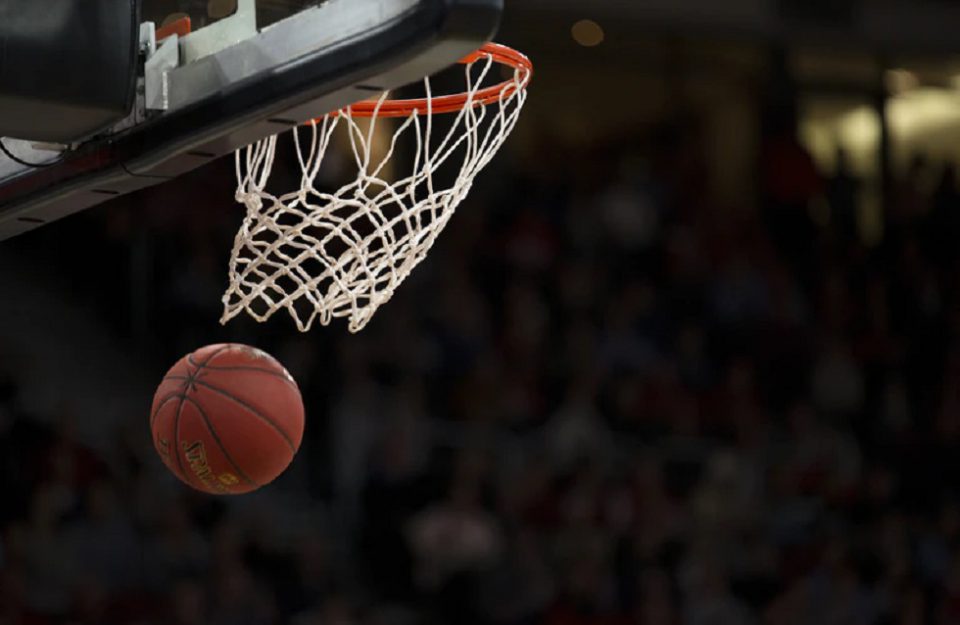 For the last few seasons, the Eastern Conference of the NBA has been owned by the Toronto Raptors, The Milwaukee Bucks, and the Boston Celtics. This season, things have certainly been shaken up as the Eastern Conference is officially up for grabs. The Raptors were still a massive threat last season but have fallen off strongly this year.

Likewise, the Celtics have been struggling to find their footing after a playoff run last season. In their place, the Brooklyn Nets and Philadelphia 76ers have risen to become a favorite of online sportsbooks across the country. Now that we are at the halfway point of the year, let’s look at the factors in play so far.

One of the biggest changes in the conference is the star-studded lineup coming together in Brooklyn. Sometimes in professional sports, you can throw the best talent in the world together and it still can’t pull off wins, but things might look different for the Nets. With the new, immensely talented lineup in Brooklyn, we were unsure how it could all come together. However, the results so far have been tremendous.

The announcement that the team signed Kevin Durant in 2019 was massive news, even if we would have to wait for his return from injuries. Since making his debut in December 2020, Durant has been excellent and brings a lot to the squad alongside other fantastically talented players like Kyrie Irving.

While that would be enough to have all Nets fans excited, the offseason announcement that James Harden was also coming to the team was sensational. It was clear that he wanted to leave the Rockets for some time and Nets fans have welcomed him with open arms.

When we look over the team, Harden is really what is making the Nets come together. He’s averaging 24.9 points per game, as well as 7.5 rebounds and 11.1 assists. This shows he has put his ego aside to work with his teammates. Despite injuries, Durant has also looked promising when he is healthy.

These knowledgeable NBA pundits suggest the Nets are likely to be the strong favorite in almost all of their matchups this season. While we were unsure how this new roster would come together, it’s clear that they are making it work for them in Brooklyn.

The 76ers have been keeping up a strong pace and are staying ahead of the competition in the Eastern Conference, if only by a game or two. They are fighting and winning hard battles, sometimes coming out ahead by just a few points. The 76ers are serious this season, and it’s going to be hard for anyone to knock them out of first place.

Joel Embiid and Seth Curry have been playing exceptionally well thus far. Embiid has been averaging 30 points per game and 11.5 rebounds. Even with these two starters out, the 76ers were able to rely on their depth and overcome Sacramento in a 129-105 win.

The team managed to get by on the strength of their suburb defense earlier this season, but their offense has been stellar. With legal sports betting sites taking off around the country, we can see that the 76ers are a clear favorite with the fans.

The Bucks are not used to being second-best in the Eastern Conference. There may be stronger competition this season, but they will not let their crown be taken so easily. The problem is that the Bucks have realized the limits of their abilities. While Giannis Antetokounmpo has been called “the best player in the league” the team can’t rely solely on him to pull out the win and that became apparent in the playoffs last season.

While they are not currently in first, the Bucks are still one of the best teams in the Eastern Conference. They understand their limitations and know they need to sign some more talent to work alongside Giannis. P. J. Tucker is a new addition to help give the team depth and he looked good in his recent limited play.

They also have an opening for a point guard, and there are a few talented free agents they could target like Shabazz Napier and Emmanuel Mudiay. Either way, the Eastern Conference finally has some new energy, and it will be exciting to watch the rest of the season unfold and see who will emerge as the best team.

A Trip to Aintree: Home of the UK’s Most Prestigious Race

10 Books That Are on Every Rich Man’s Bookshelf