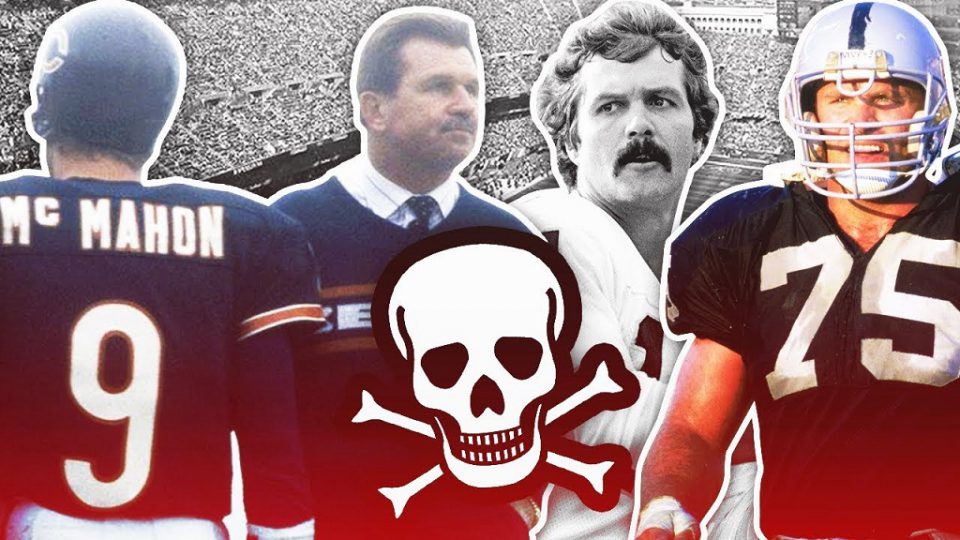 This week, America’s most violent pastime returns: professional football. The game slate will kick off with the rebuilt Dallas Cowboys traveling to Tampa Bay to battle the defending Superbowl Champion Buccaneers. Tom Brady will look for his eighth Superbowl ring this year and his second with Tampa.

There’s no doubt that America is looking forward to this violent sport’s return. This year, just like any other, we should expect to see horrific injuries. Dak Prescott, the Cowboy’s quarterback, is coming back from a gruesome ankle injury that sidelined him for many months.

Let’s talk about why violence is inevitable in this game and why people seem to love it so much.

Humans seem to enjoy danger, either to themselves or others. You have someone who might crave a thrill, so they’ll buy a motorcycle and take it out on the highways on the weekends. They do this, even though there are over 2,000 motorcycle accidents in Wisconsin every year, and almost 1,000 each year in Minnesota.

The motorcycle seems to be for someone who wants that occasional dangerous feeling, but they may not necessarily have the athletic talent to make it playing professional sports. You could say that a football player is a part-time daredevil as well. It’s just that most of them make millions of dollars per year.

The stadiums where professional NFL teams play are about as reminiscent of the Roman coliseum as America gets. The players are modern-day gladiators, and, just like the plebians of old, the fans may want to see their favorites win, but they also crave the violence and bloodshed.

Most Fans Won’t Admit They Enjoy the Carnage

The average fan will not tell you they like the violence and crave it. They’ll talk about camaraderie instead, both the feeling they have toward their fellow fans all around them and that between the players on the field.

It’s true that you can talk about togetherness and sportsmanship when you speak about football, and there’s some validity to that. Football players grow to be like a family, and you can see how much they enjoy being with each other when an offensive or defensive unit is working like a well-oiled machine.

It’s also undeniable that a defensive back is looking to wipe out a receiver in as violent a fashion as possible, though, just like the fans in the stands want to see that massive hit that might lead to a concussion. That’s why the play-by-play will show that gigantic hit, that body-to-body contact, again and again, from every possible angle.

Over the years, concussion studies show that CTE comes from football a lot. These players have probably played for years before they ever went to the NFL, starting with Pop Warner when they might have been as young as 5 or 6. By the time they’ve made the NFL, in their early twenties or thereabouts, some of them may have already sustained permanent brain damage.

Experts can try to make better helmets and pads, and that might help, to some extent. It’s impossible to eliminate all football-related violence, though, or you destroy the game’s fundamentals and cherished elements.

When a fan, pundit, or player waxes poetic about the sport, they will talk about nobility that somehow results when two three-hundred-pound men run into each other at full speed. If you close your eyes and watch a football game, listening to these massive humans run into each other, it’s hard not to think about a high-speed collision on a highway or possibly a crash at a NASCAR event.

Is that nobility? The greatest coaches, like Vince Lombardi or Paul Brown, would tell you that it is. They would be the first to extol the game’s virtues, while a player who has just sustained a broken neck while out on the field might tell you something completely different.

It comes down to personal opinion whether this game is mindless violence or an art form. The reality is, though, most fans don’t think about it all that much. They prefer to root for their home team mindlessly because that’s tradition, probably passed down to them from previous generations.

At least it’s something to do to pass the time, and it’s not as though anyone is holding a gun to a football player’s head and forcing them to play. You’d just hope the financial compensation turns out to be enough if a catastrophic injury does occur.

What Is a Special Purpose Acquisition Company and How to Invest in One?