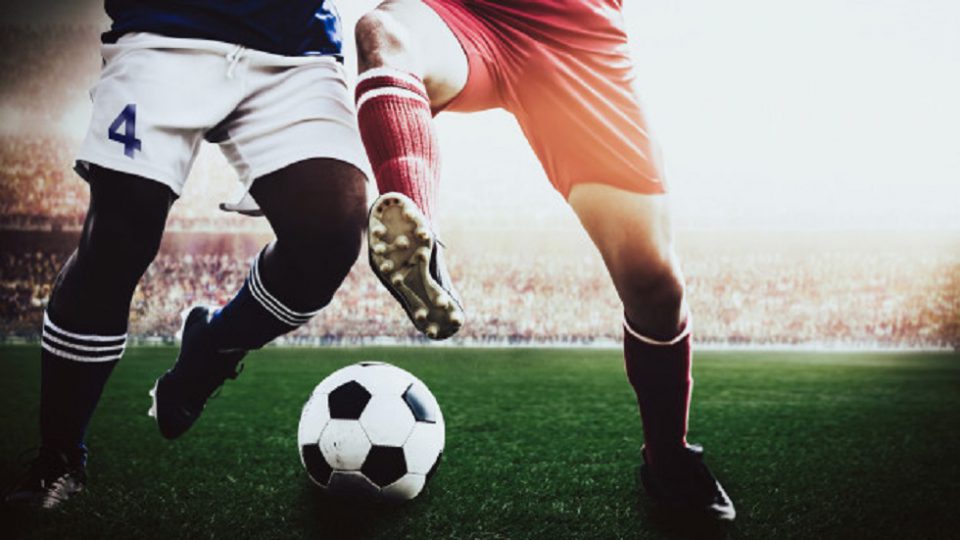 A powerful football team must have won trophies, adhered to high football standards, and, of course, survived the test of time and intense rivalry. In football, there are national teams who participate in the World Cup as well as continental competitions. There are also club side teams that belong to continental leagues. Today, we won’t be visiting the former. For the sake of simplicity, here are the most powerful teams in football that can truly shake up the betting game but thankfully you can get help by building a bet on Sky

With over 200million online followers, a fan base of 400 million, sponsorship deals worth £62 million, and a club value of over £ 3 billion, Real Madrid is one of the world’s wealthiest football clubs, reaching almost £ 550 million in annual revenue. Founded in 1902, the club has been very successful, both in Spain and Europe. They have won the Champions League title 13 times, which is more than any other club in the world. Real Madrid is known for massive spending, and they would readily splash almost any amount to snag any new talent. Legendary players such as Zidane, Ronaldo Delima, Cristiano Ronaldo, Roberto Carlos, Kaka have played for Real Madrid at some point.

Spain is home to another powerful football club, FC Barcelona. Like Real Madrid, the club is worth around £3 billion, further boasting of £566 million as yearly revenue. Barcelona is famous worldwide, thanks to Messi, who joined the club in 2003. Even more, the team has recorded successes in the form of trophies, awards, and numerous titles. They may not have won the champions league as much as Real Madrid, but Barcelona snagged the title five times and has other Spanish titles and awards to their name.

Popularly referred to as the Red Devils, the club’s original name, at its inception in 1878, was Newton Health LYR football club. It later became Manchester United in early 1900. United’s popularity spanned across Europe to the rest of the world, with fans reaching more than 600 million. Many thanks to Sir Alex Ferguson, who took over as club manager. Under his management, the club grew into a football powerhouse with rivals in England, Spain, and other major leagues of the world.

Both shareholders and sport betting fans had a good time under Ferguson’s reign. United is currently worth over £ 3 billion and generates a staggering revenue of almost £600 million. In terms of trophies, Man United has a truck-load of them, including three Champions League titles.

In terms of earning power, Bayern stands with the big boys with yearly revenue of around £520 million and a net worth of over £2.4 billion. Their fan base may be lower than 100 million, but this German club is nothing short of a football powerhouse. The massive expansion of the premier league might dwarf the Bundesliga, but Bayern repeatedly shows they are a force to reckon with when its time for the champions. They are the current champion, making them an overall seven-time winner of the tournament.

Liverpool is among the most successful English clubs with six champions league titles, and tons of premiership wins. The club is valued at £1.5 billion and makes an annual revenue of £370 million. The likes of Stephen Gerard and Torres expanded the fan base of when they were active players.

Currently, Liverpool can boast of over 100 million fans worldwide. 2019 was a good year for Liverpool as they went on a defeating spree and an unbeaten run to claim the 2019 champions league. The last time they won the title was in 2005, so the 2019 victory broke a 14-year old jinx.

A Brief Guide to San Luis Obispo (SLO): The Heaven County of California

The New Age of Horse Racing

IND vs AUS: Key Things To Know About India’s Upcoming Tour of Australia